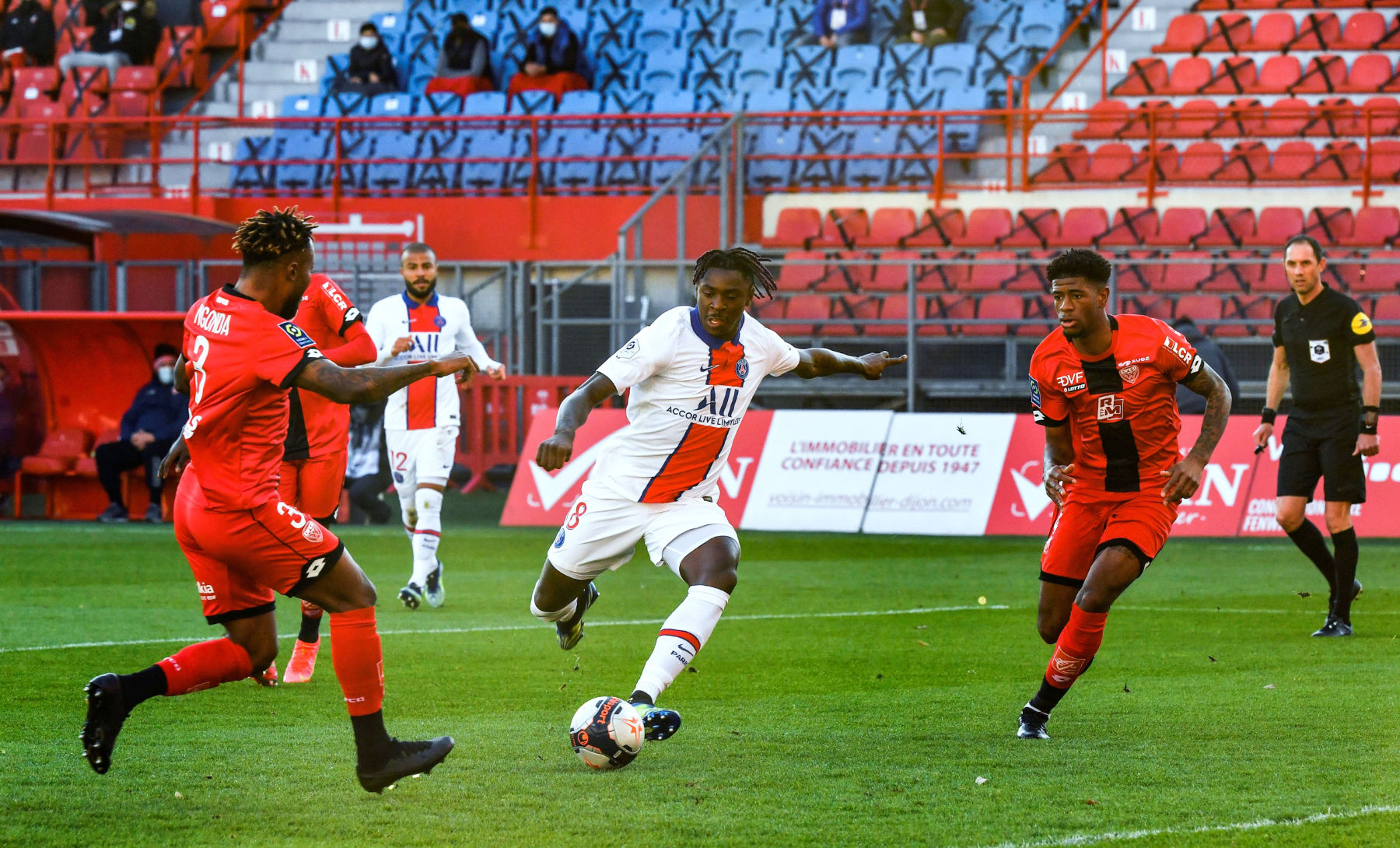 News
Kean Has Been One of the More Efficient Goal-Scorers in Europe This Season According to One Stat
By Steve Zavala - 28 February 2021, 21:20

Moise Kean once again added to his goal tally this season during Paris Saint-Germain’s Ligue 1 fixture against Dijon. The Italian forward scored the goal that put PSG up 1-0 in the match. PSG not only maintained the lead but finished by scoring three more goals.

For Kean, he has now scored 11 goals in league play this season.

While Kean does not lead the league in goals, he has been one of the more efficient goal-scorers in all of Europe this season.

Overall, Kean’s 11 goals scored have come from a mere 17 shots on target, which puts him at an impressive 65 percent conversion rate.

None of Kean’s 11 goals have come from penalties, which is a given considering that Neymar and Kylian Mbappe are typically tasked with the penalty kick responsibilities.

More so, 10 out of Kean’s 11 goals this season have come from inside the box.

PSG surely hopes to see the Italian forward maintain this sound efficiency over the remainder of this season.