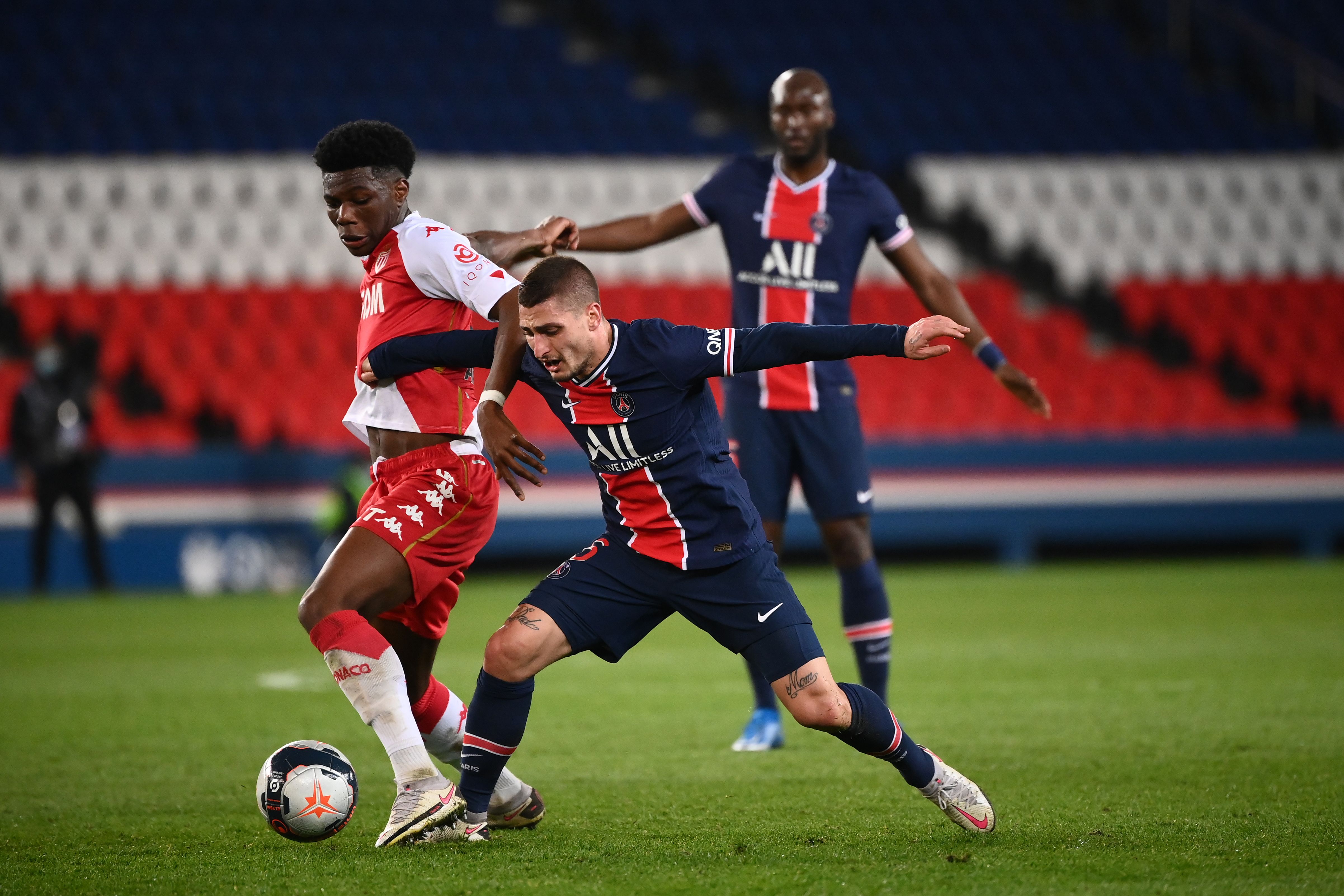 After coming off a significant victory at the Camp Nou against FC Barcelona in the UEFA Champions League Round of 16, Paris Saint-Germain hoped to carry that momentum into Ligue 1. However, that wasn’t the case.

The capital club welcomed AS Monaco to the Parc des Princes, and six minutes into the match, it didn’t appear as though it would be their night. Monaco scored to take the early lead and never looked back as they claimed a 2-0 win over Les Parisiens.

Marco Verratti didn’t start the match as a precaution but was fit enough to come off the bench to play 35 minutes. After the loss, the 28-year-old spoke with Canal Plus, where Canal Supporters relayed his comments.

“It’s a tough game against a great team. They have a good league and have very good players. These are matches you have to win because after that there won’t be many possibilities to win the title. We must congratulate Monaco but also do a mea culpa because we take a goal after five minutes and that cannot happen. Same in the second half, these are things that cannot happen,” Verratti said.

“No victory against the big guys? You have to know here in France that there are good teams. We must not wait for the exploits of Ney or Mbappé, we must play as a team and give the maximum and play 100% because no one gives a gift. When teams play against us, they make the match of a lifetime. You have to stay with your feet on the ground and realize that to win, you have to deserve it.”