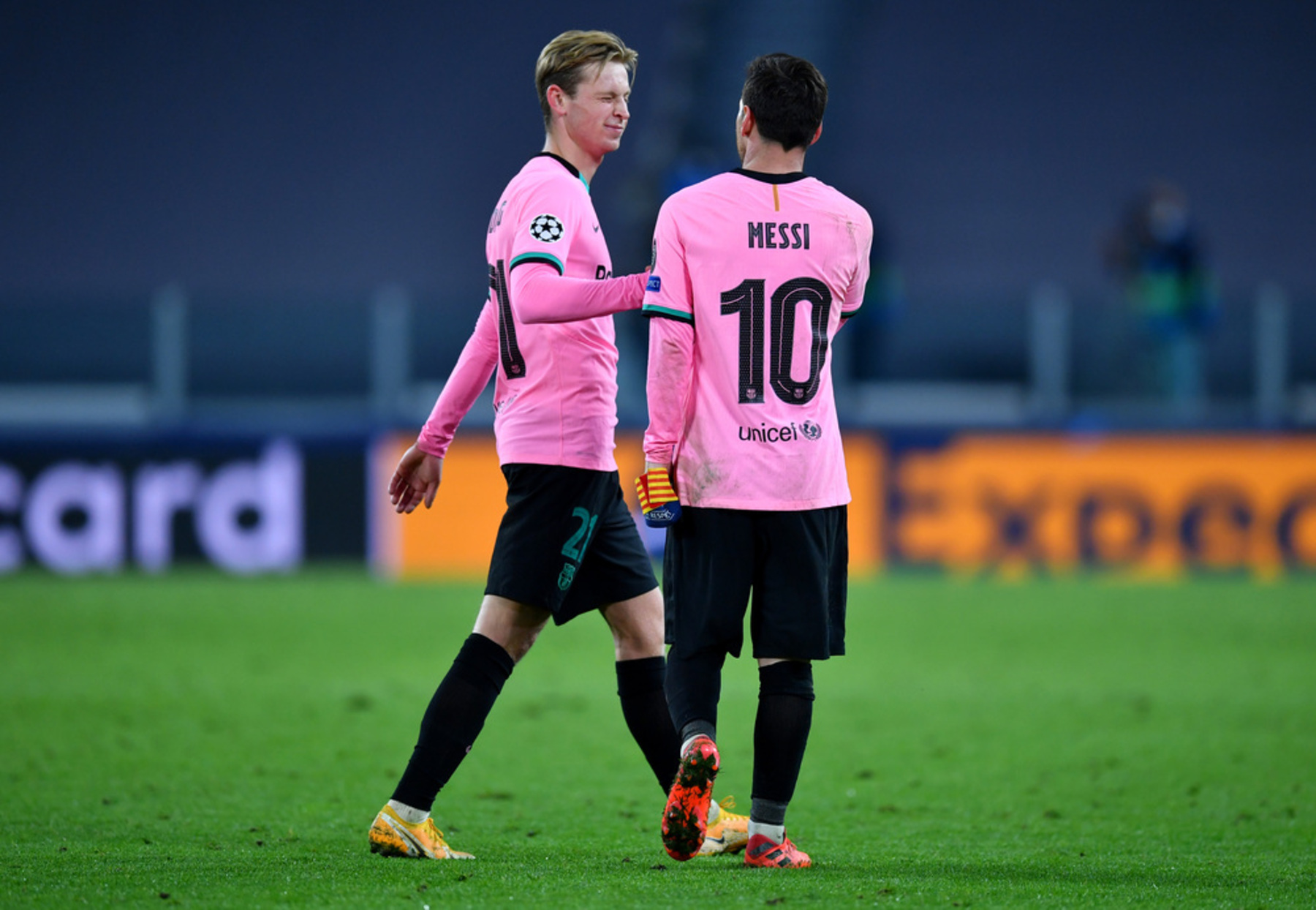 The UEFA Champions League round of 16 first leg bout between Paris Saint-Germain and FC Barcelona is now a week away.

Unfortunately for both teams, there will be multiple players who may not be available to feature in the match due to injury. Still, there will be a star-studded cast of world-class talents from both teams on the pitch.

For PSG midfielder Ander Herrera, he does not see a clear favorite in this tie, which could be expected considering both of their rollercoaster forms as of late. But he does believe that there will be two players who PSG may have to keep a close eye on for the entirety of the tie.

Herrera spoke to the Spanish-based outlet Cadena Ser’s “El Larguero” show (via Marca) where he talked a bit on these two such players.

“I don’t think there will be a favorite,” Herrera said. “One of the two teams has Messi, so the minimum is 50-50. For me, the keys against Barca will be Messi and De Jong.”

Messi has continued to carry Barcelona thanks to his array of key goal involvements this season. And for De Jong, he may be putting together the best season of his career so far.

It sure will be interesting to see what new PSG manager Mauricio Pochettino has planned in order to negate their impact in the tie.

Ander Herrera Details Why Lionel Messi Will Be Better Next Season for PSG
15 May 2022, 6:45
Follow Us