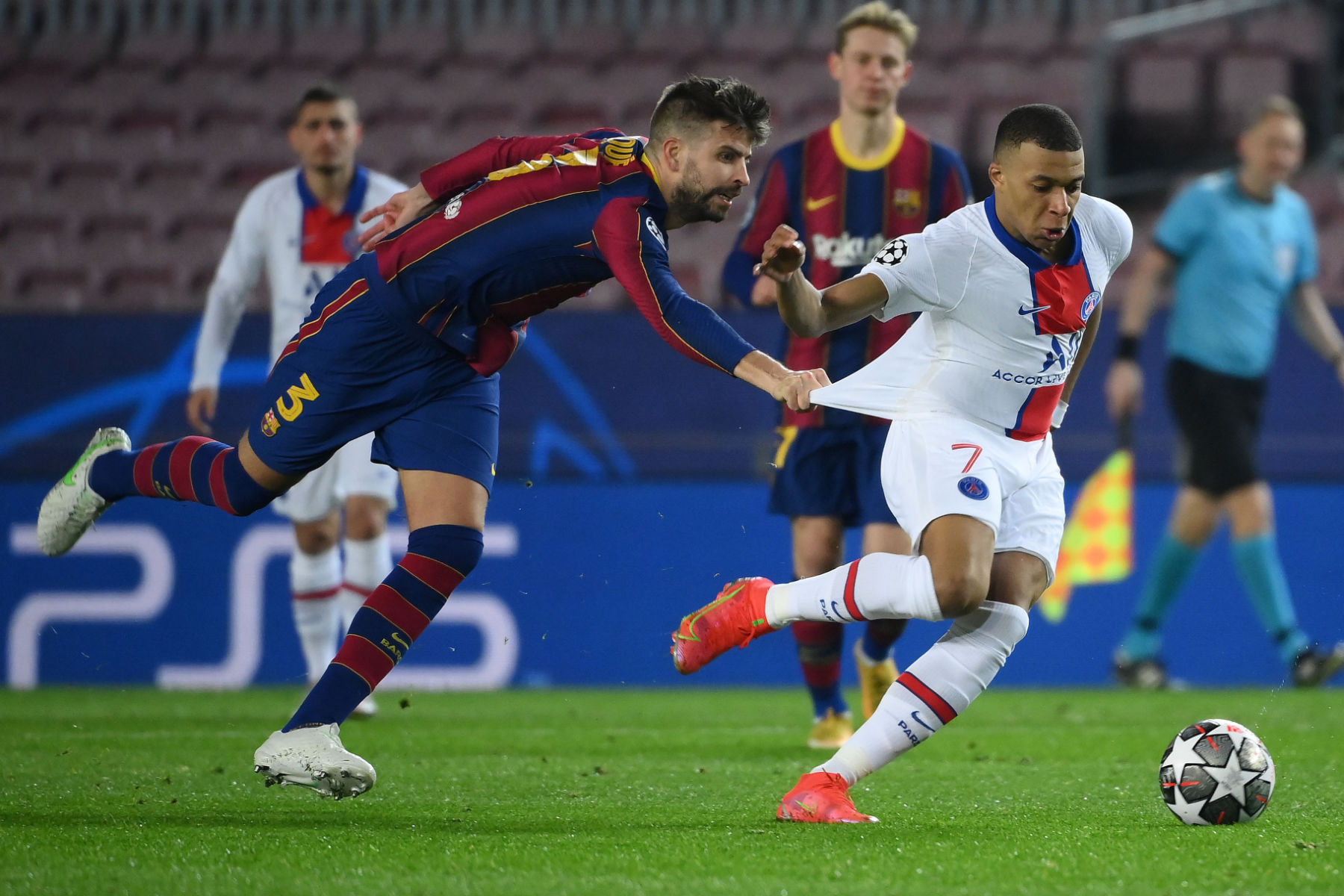 The opening week of the UEFA Champions League Round of 16 fixtures saw FC Barcelona and Paris Saint-Germain as the marquee matchup.

With the history of the sides and the large following of the La Liga club in Spanish-speaking communities in the United States and Univision being a more accessible channel than CBS Sports Network, the match saw record ratings for the company.

According to Steven Goff of the Washington Post, the fixture between the capital club and Barça was watched by 1.07 million viewers, peaking at 1.43 million. These numbers made resulted in it being the most-watched round-of-16 match in U.S. history, the Spanish network states.

PSG is growing its presence in the United States, with Jordan Brand collaborations and having recognizable superstars like Neymar Jr. and Kylian Mbappé.

Before the coronavirus pandemic, Les Parisiens were planning to have a summer tour in the United States. Going further in Champions League competition and having players that the average football fan wants to watch will see PSG’s fanbase grow more in North America.