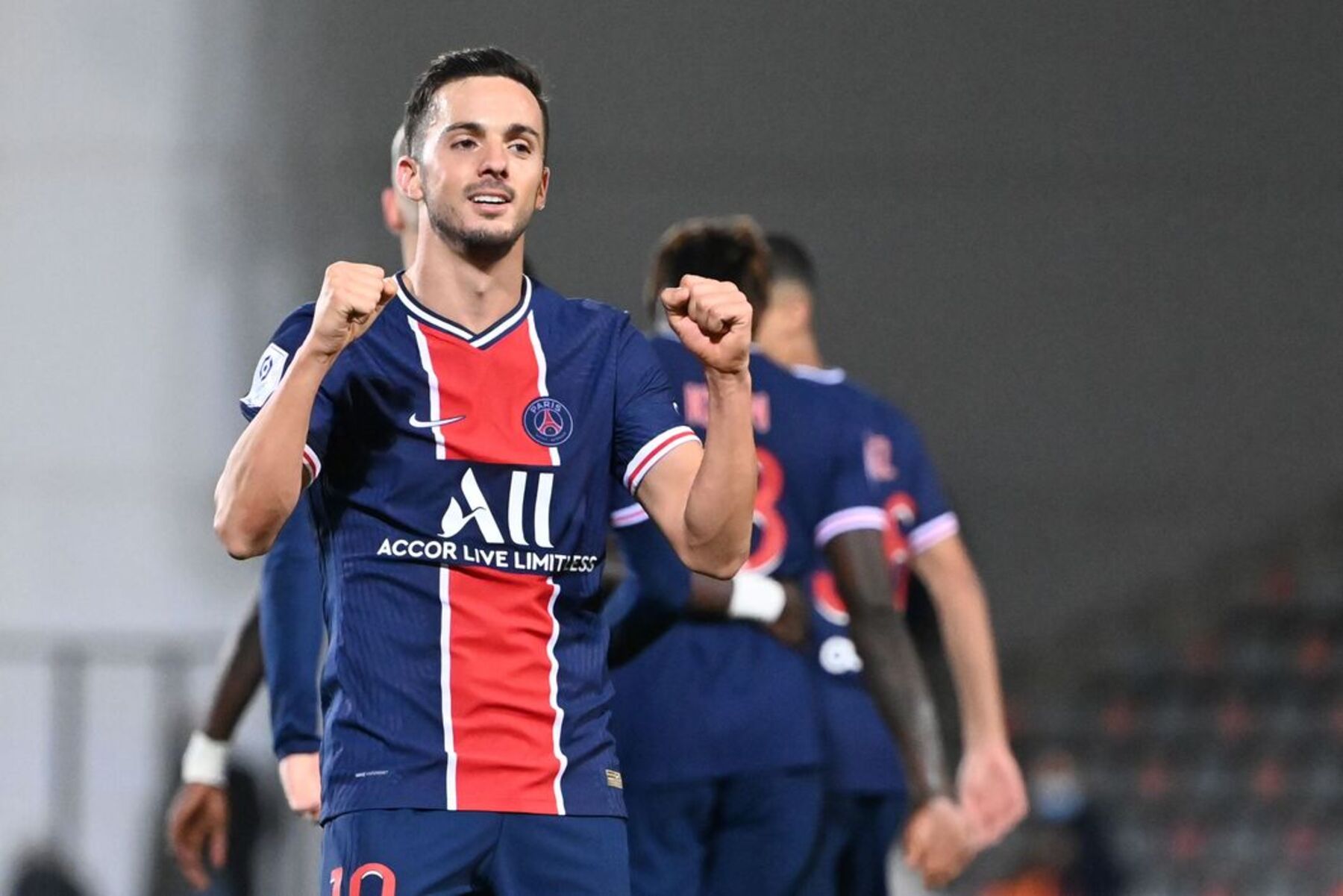 Video
Video: Sarabia Caps Off Win for PSG With the Team’s Third Goal Against Brest
By Steve Zavala - 9 January 2021, 21:56

Mauricio Pochettino now has his first win under his belt as Paris Saint-Germain’s new manager. PSG scored two key goals against Brest and wound up essentially clinching the win thanks to Pablo Sarabia’s effort in scoring the third goal for the team.

Multiple players contributed to this goal-scoring sequence, including Mauro Icardi. The Argentine flicked off a backheel pass to Sarabia, who scored an impressive goal from outside the penalty box.

PSG finished off with a 3-0 win over Brest to move to a mere one point behind league-leaders Olympique Lyonnais. 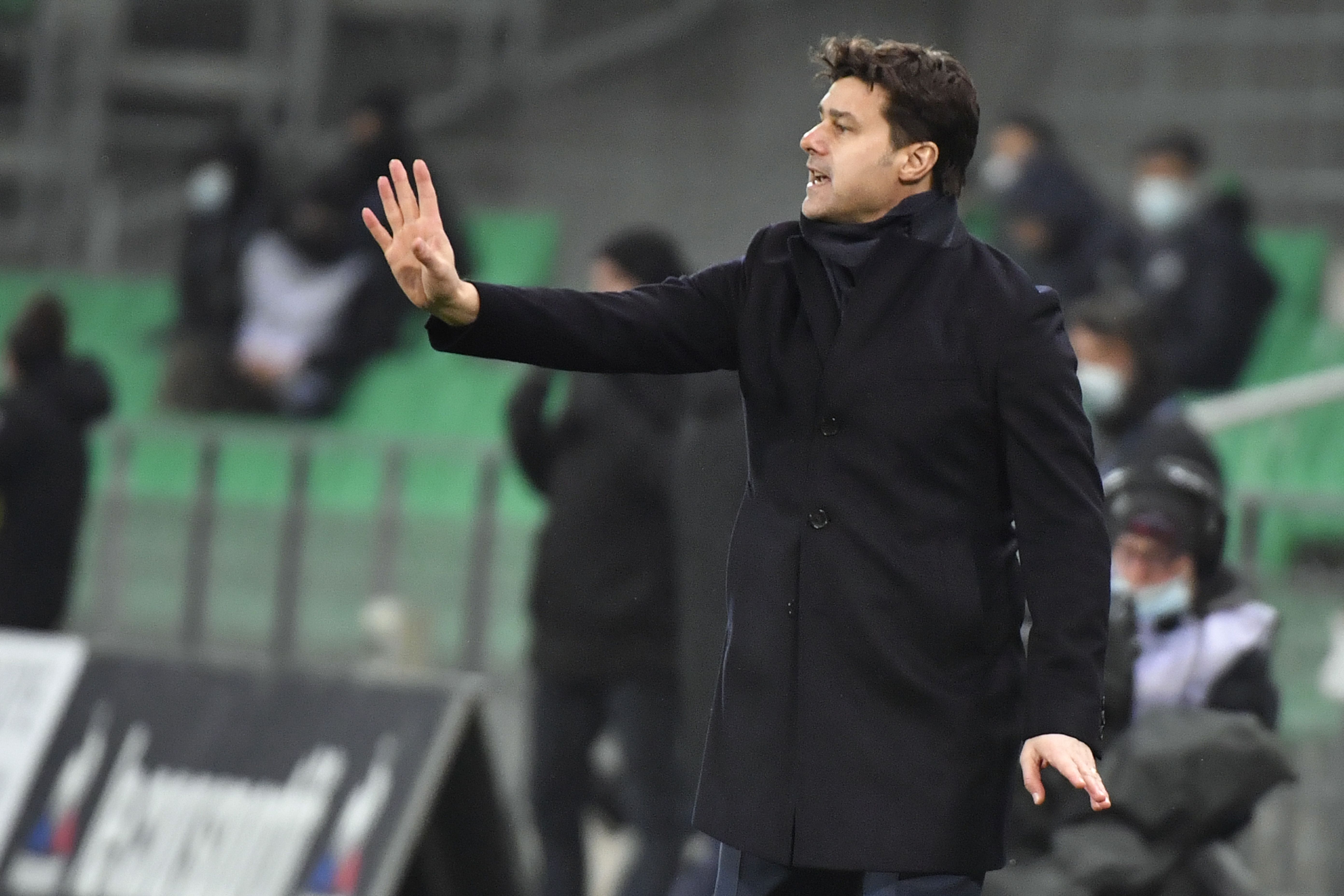 Former French International Discusses the One Major Challenge That Pochettino Will Have Early on as PSG’s New Manager
11 January 2021, 21:00

Video: ‘He Wants to Have the Ball a Lot and Pass to the Sides’ – Sarabia Discusses Pochettino’s Style After Win Against Brest
10 January 2021, 8:30 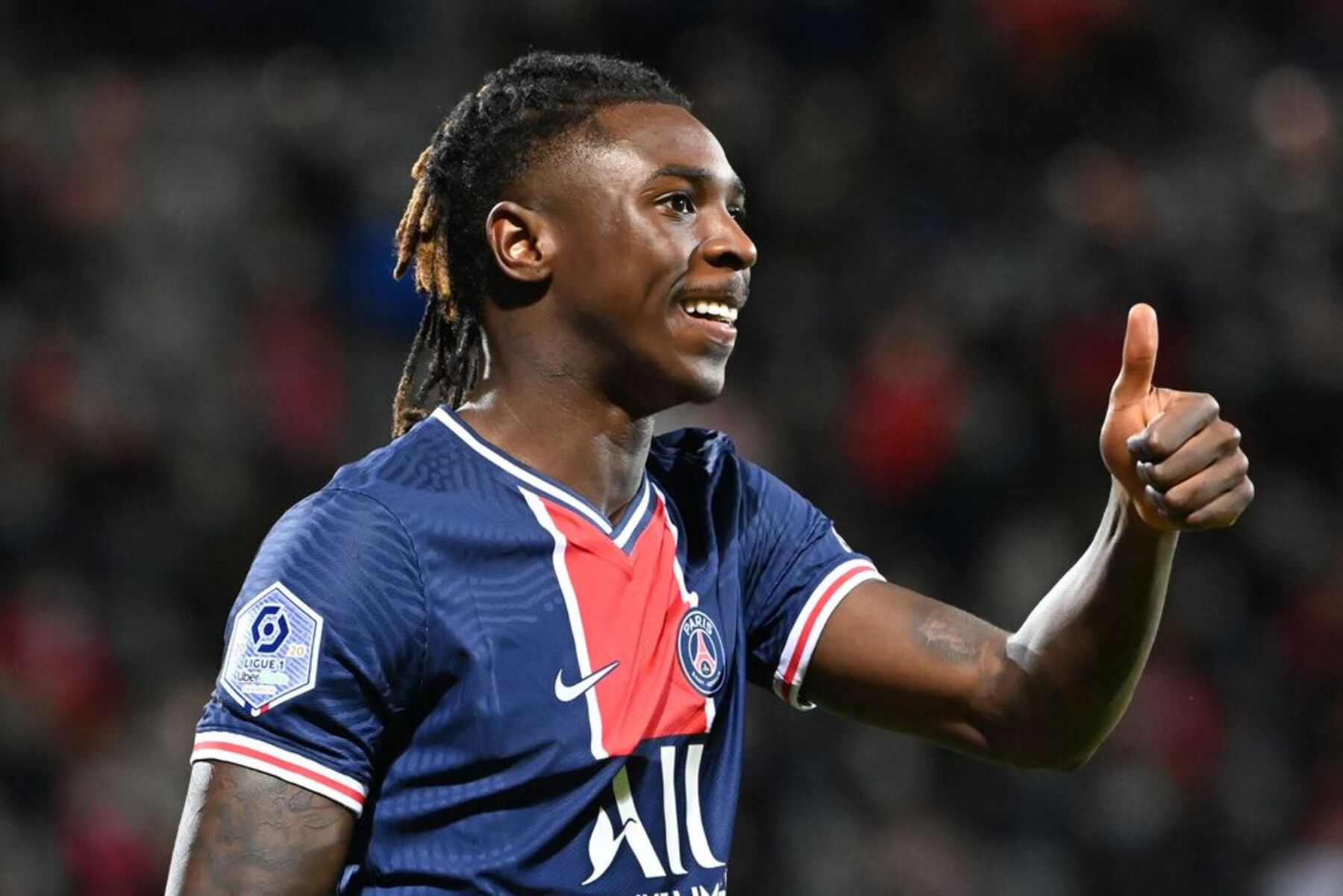