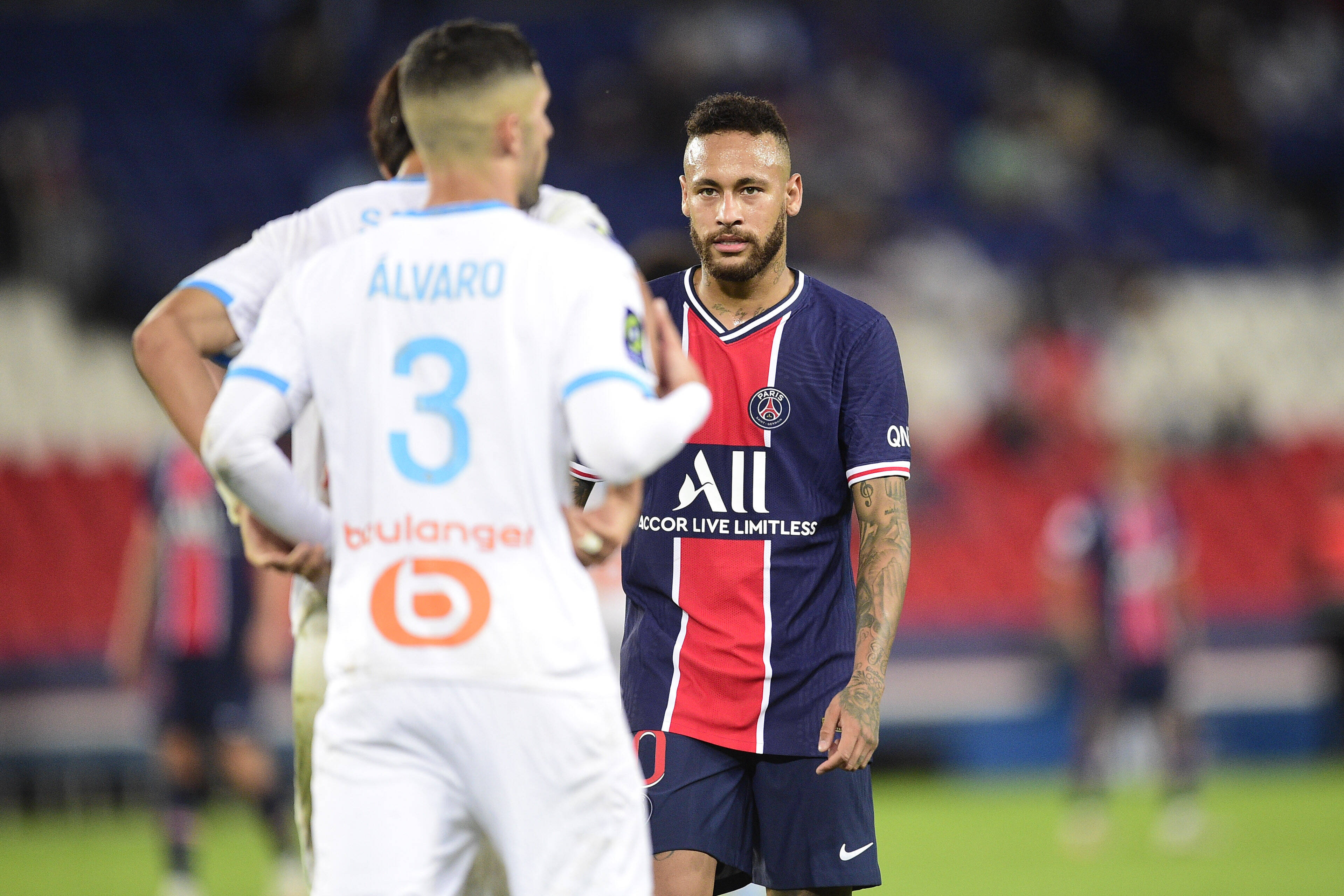 The Álvaro González and Neymar Jr. feud continued into the second installment of Le Classique between Paris Saint-Germain and Olympique de Marseille. After confrontations inside the pitch, the heated exchanges spilled over to social media.

Nonetheless, the Marseille defender tried to have the last word when the Spanish program El Chiringuito shared a video of Álvaro’s where he stated that Neymar’s antics don’t bother him as the Spain international questioned the intelligence of the PSG forward.

“As you have seen, the provocations continue. After the match, during the presentation of the trophies, [Neymar] continued the provocation. I kept my cool, and he put out another tweet,” Álvaro said. “When a person is considerably less intelligent than you, it is very easy to overcome them in many areas of life.”

In a few weeks, Marseille and Les Parisiens will clash for one last time this season at the Stade Vélodrome, barring any matchup in the Coupe de France. If these first two matchups have shown, there will be fireworks between these two once more.