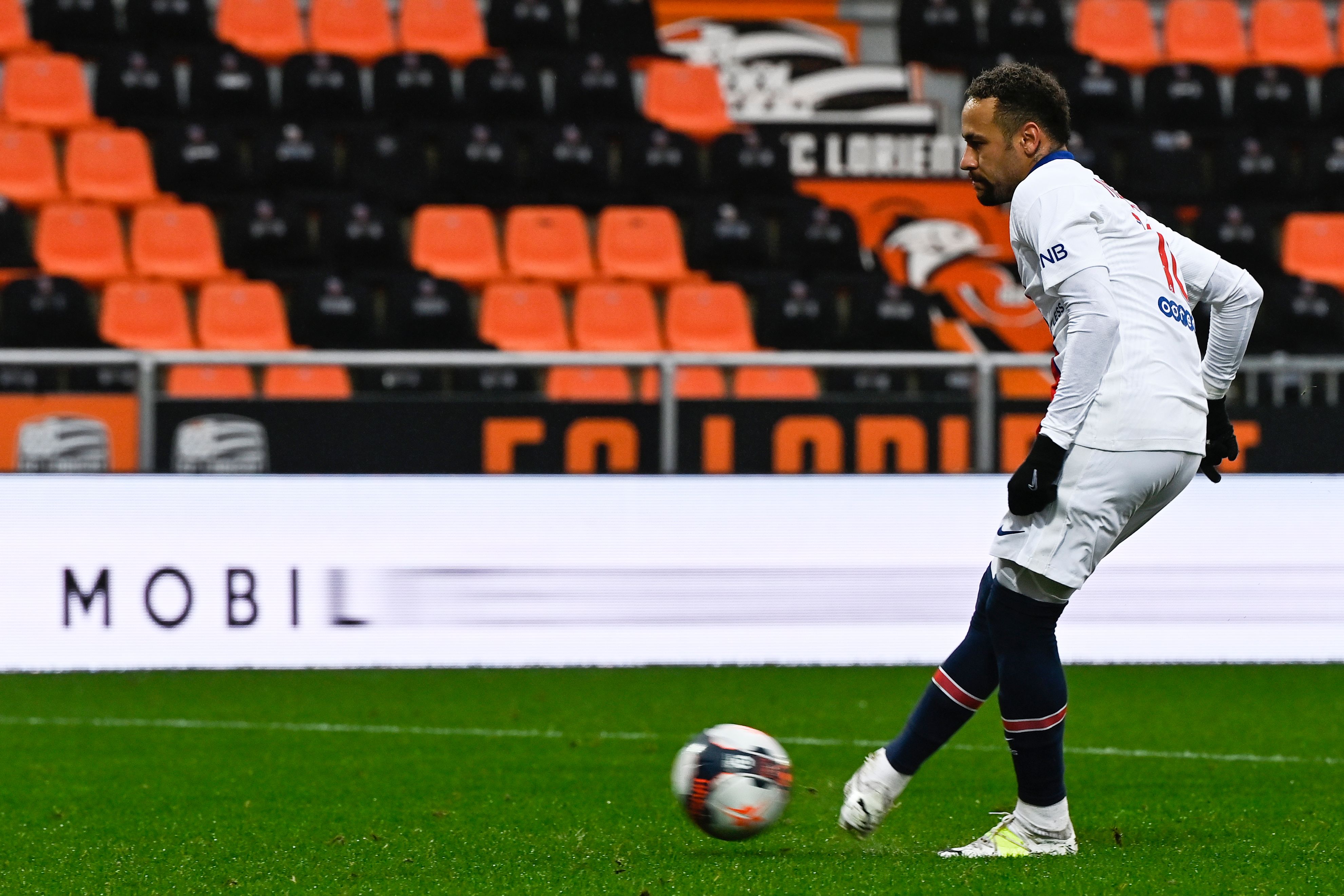 Video
Video: Neymar Converts His Second Penalty Kick to Give PSG the Lead Over Lorient
By Eduardo - 31 January 2021, 15:27

Despite their rough start to the fixture against FC Lorient and giving up the match’s first goal, Paris Saint-Germain has weathered the storm and finds themselves up 2-1.

Neymar Jr. converted the first penalty kick near the end of the first half to tie the fixture up at one as it provided some positive momentum heading into the break.

Then to start the second half, the 28-year-old converted his second penalty kick of the match as he makes it 2-1.