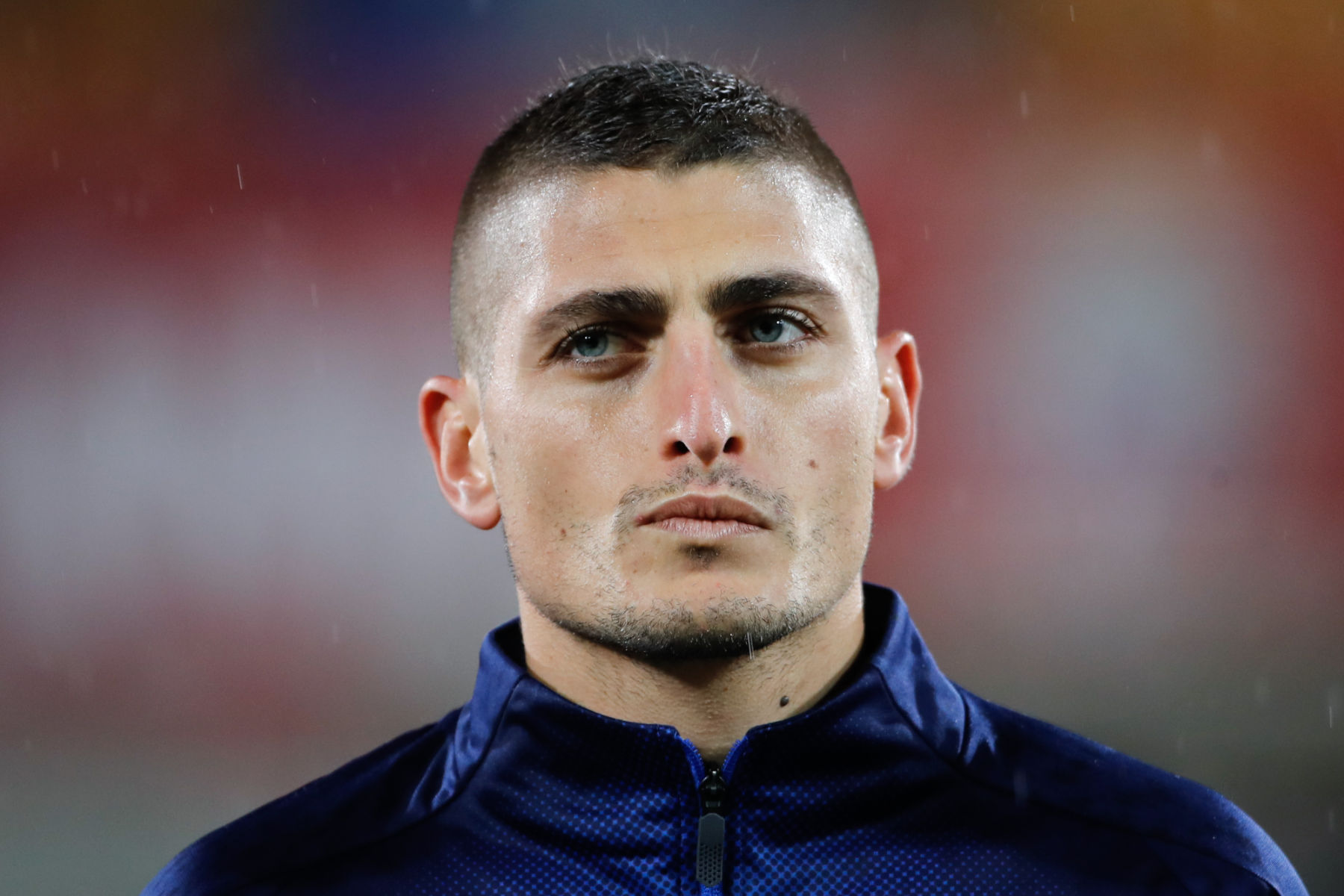 News
Verratti Discusses the Key Tactical Change That Pochettino Made During AS Saint-Etienne Fixture
By Steve Zavala - 7 January 2021, 21:40

Paris Saint-Germain midfielder Marco Verratti was one of the team’s top performers during the fixture against AS Saint-Etienne. He recorded an assist and completed well over 100 passes in the match.

Verratti is typically used to playing deep in PSG’s midfield, whether in a midfield trio or double-pivot. But for this encounter, Verratti was often seen positioned high up the pitch when the team maintained possession. This tactical change was somewhat refreshing for the Italian midfielder and one that he credits new PSG manager Mauricio Pochettino for implementing for the match.

Verratti spoke further (via Le10Sport) about this significant tactical change.

“My positioning? Yes, it was an instruction from the coach,” Verratti noted. “We knew that Saint-Étienne was playing low, we expected it. That’s why we didn’t need three midfielders to get the ball out. I found myself fine. Little by little, the coach gave me a little freedom. I could get the ball lower, especially in the first half.

“I think we had a good game. We have to improve things, but that’s normal, we’ve only been with the coach for three days. In the second half, it was a bit difficult, we discovered too much. We left too much space and we exposed ourselves to a few blocks.”

It sure will be intriguing to see whether this new approach for Verratti will simply be a one-match experiment or whether the Argentine manager plans to deploy him in this setup for some of the team’s upcoming key fixtures. PSG will have an upcoming home fixture against Brest where this question will be answered.