Report: PSG Remains Confident in Their Pursuit of Alli Despite Spurs Reluctance to Let Him Leave

The Dele Alli to Paris Saint-Germain remains alive as the winter transfer continues to move along this month. According to Foot Mercato, the capital club remains confident in this tracking.

Having new manager Mauricio Pochettino in these negotiations can help seal a loan deal for the England international. The former Tottenham Hotspur boss understands how Daniel Levy, the Spurs chairman, operates when it comes to the transfer window.

Despite only appearing in four Premier League fixtures and averaging 20 minutes per game, Levy is reluctant to let the 24-year-old go, as The Telegraph reports. The reason for this decision on the Spurs part is due to the injuries the squad is enduring. 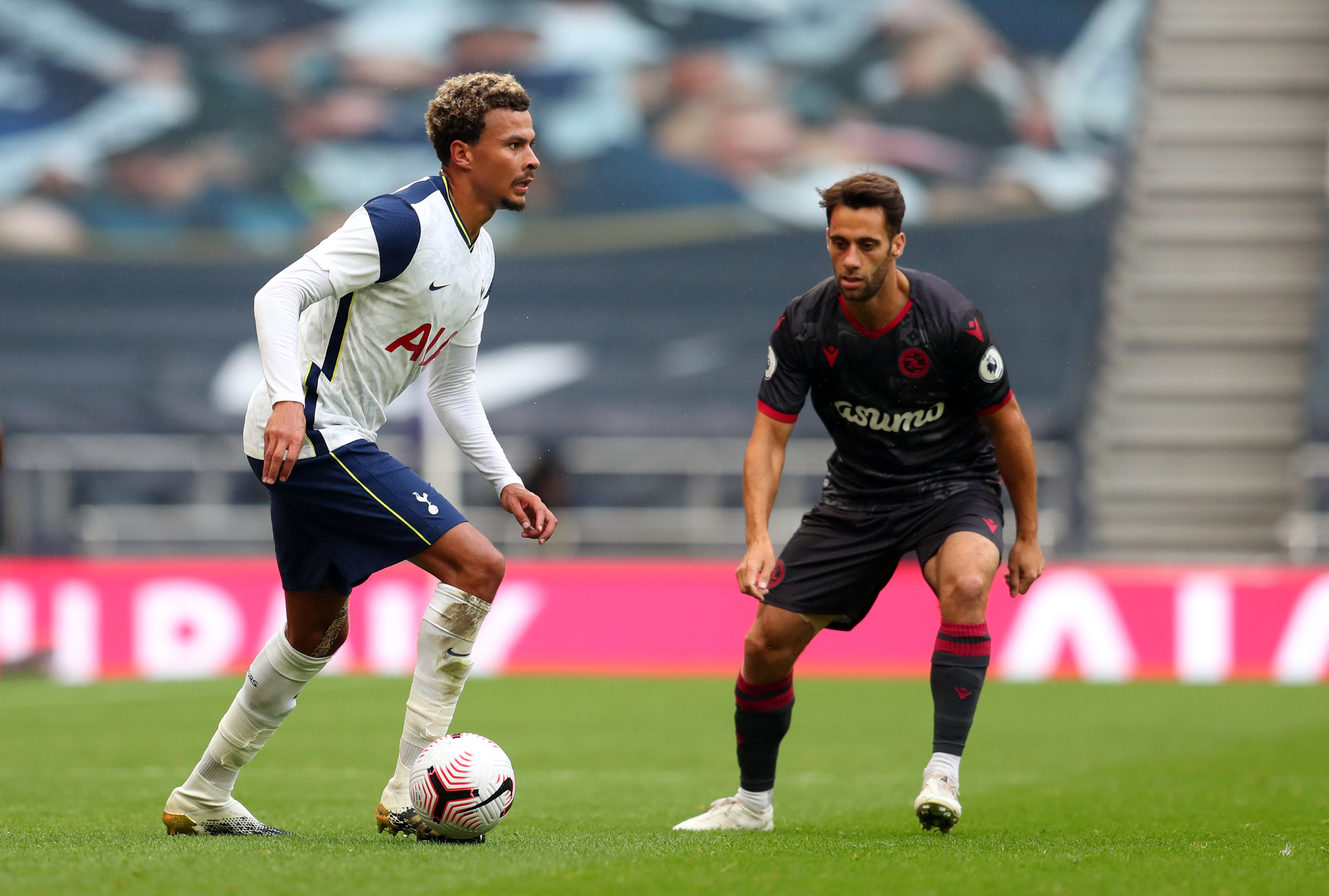 Giovanni Lo Celso and Gareth Bale are currently out of the squad. Lo Celso contracted the coronavirus and fined by the club for breaking protocols. In Bale’s case, the 31-year-old is dealing with a calf injury, which has caused him to miss the last four fixtures.

Although Levy might be reluctant, Les Parisiens hope that their fourth approach to land Alli is the charm, especially with Pochettino now in the fold.