The winter transfer window is open, and Paris Saint-Germain manager Mauricio Pochettino could ask for a player or two to reinforce the squad. However, if the capital club is looking to help their new manager, they might offset some costs by selling some players.

According to L‘Équipe (via Foot Mercato), Les Parisiens need to sell €40-million to occur from any spending they might do over this January window. The French media outlet named five players that could fetch a transfer fee for the reigning Ligue 1 champions.

The apparent first name is Julian Draxler. Over the last year, the Germany international has drawn interest from various clubs. However, the 27-year-old might not want to give up any freedom he will have this summer as Draxler can leave on a free transfer and pick his situation. 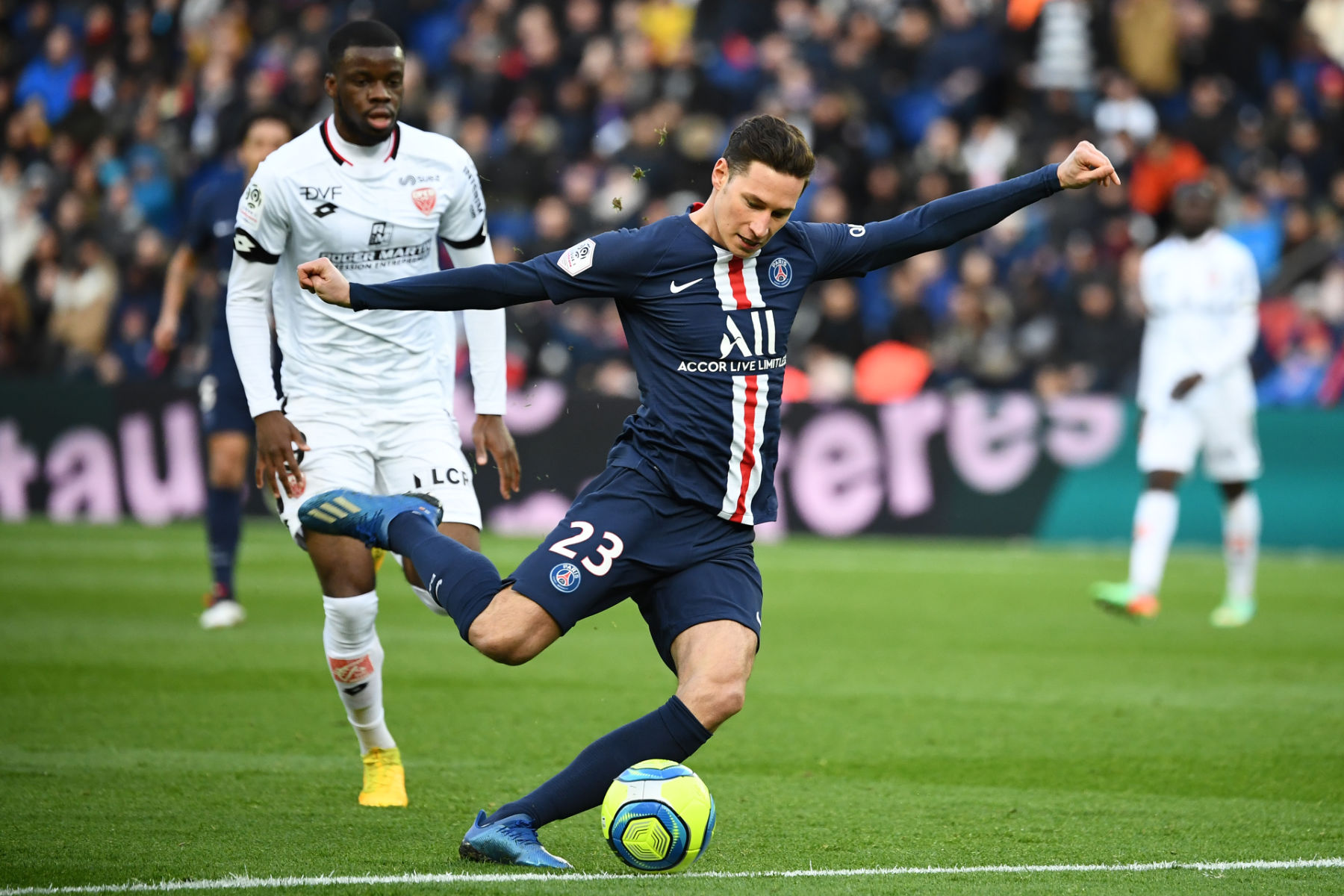 Idrissa Gueye is another name that could depart. Even when Thomas Tuchel was the manager, it seemed as though the 31-year-old began to fall out of the midfield rotation. Another midfielder that L‘Équipe thinks can leave is Leandro Paredes, who could be the chip that can fetch Christian Eriksen.

Finally, the other two names that might happen are Ander Herrera and Thilo Kehrer, but in the end, it will all come down to how these five players integrate into Pochettino’s system.