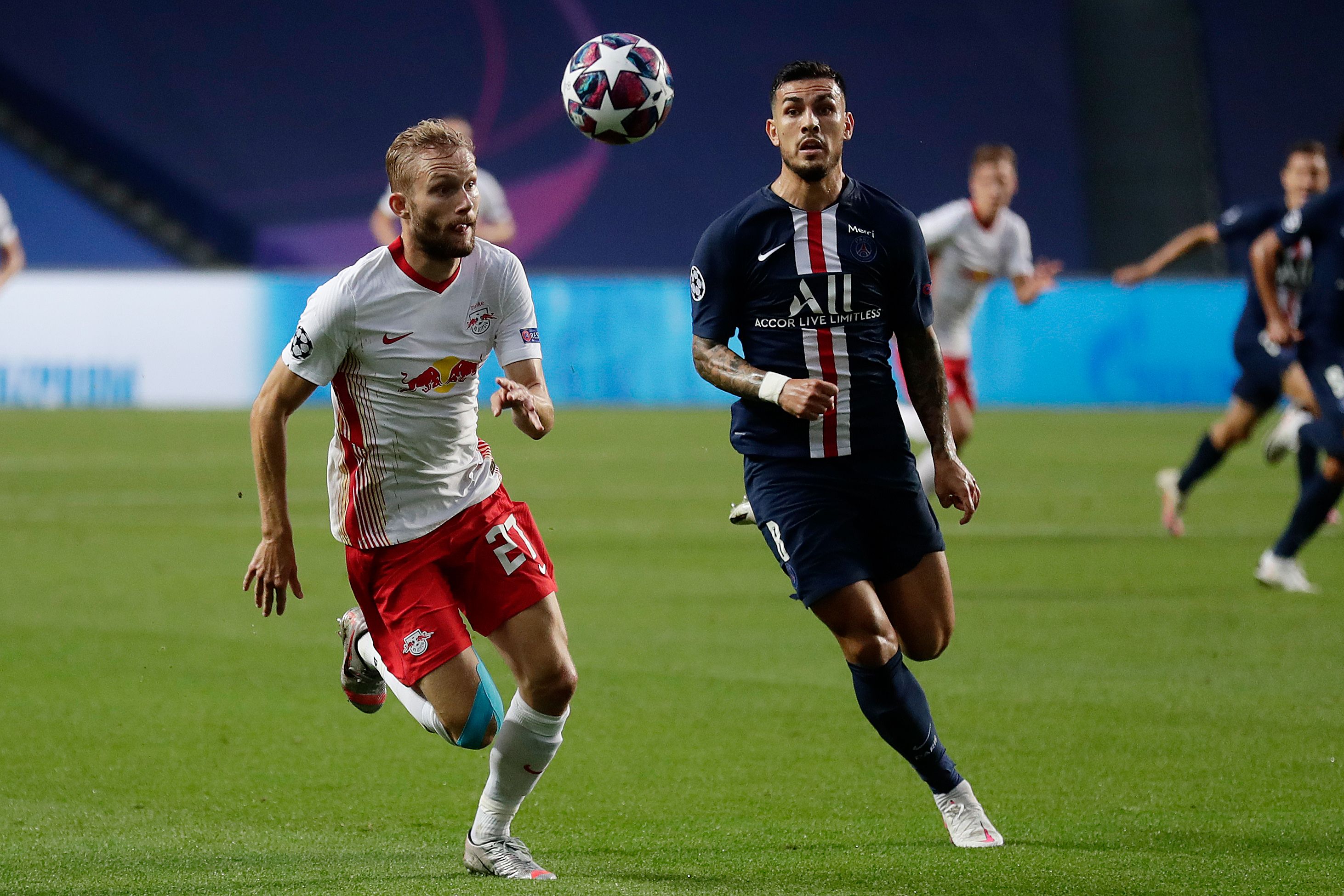 The winter transfer window is open, and Inter Milan remains keen on Paris Saint-Germain midfielder Leandro Paredes. According to Gazzetta dello Sport, manager Antonio Conte has the 26-year-old atop of his transfer window wishlist.

Conte wants to pursue the Argentina international and hopes to compliment Marcelo Brozović with Paredes. However, Inter Milan doesn’t have the monetary funds to convince the capital club to part ways with the midfielder.

Reports have suggested that the Italian club wants to use Christian Eriksen as a trade chip in a swap deal for Paredes. Despite new PSG manager Mauricio Pochettino being familiar with the 28-year-old, he’s not ready to move on from Paredes.

TuttoMercatoWeb reports that Pochettino is a fan of Paredes. Furthermore, the midfielder has yet to appear in a fixture under the Argentine tactician.

Moreover, the reporting states that Pochettino has long tracked Paredes since he was at AS Roma. It doesn’t seem likely that the 26-year-old will depart the French capital without having a few matches with Pochettino despite Conte and Inter Milan’s interest.