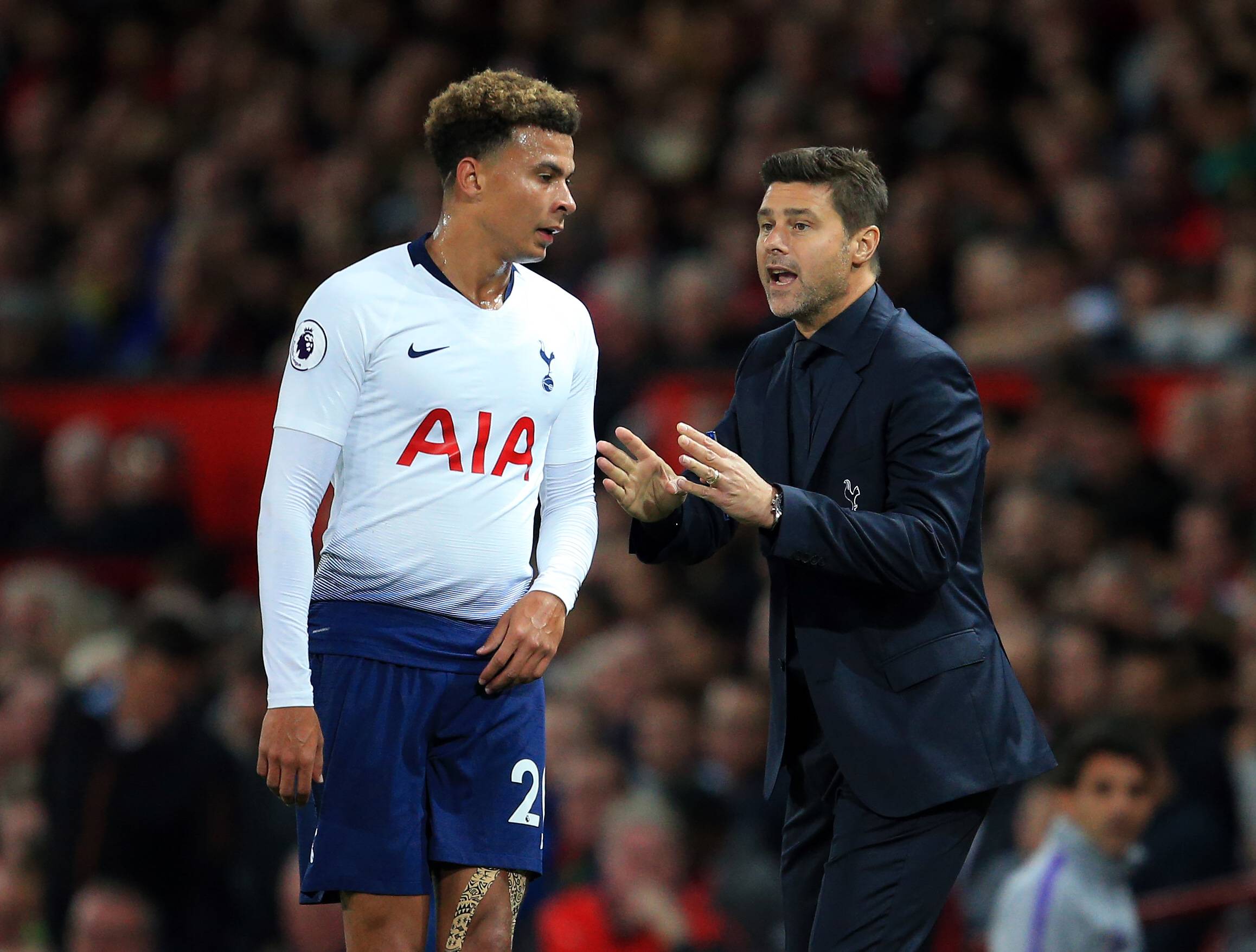 One day on the job and Paris Saint-Germain manager Mauricio Pochettino is hard at work trying to improve the squad now that the winter transfer window is open. According to Foot Mercato, the Argentine tactician recently talked with a former player of his, Tottenham Hotspur midfielder Dele Alli.

Over the summer, the capital club showed interest in the England international and made three loan offers to acquire the 24-year-old; however, Spurs chairman Daniel Levy rejected all of PSG’s advances.

Nonetheless, with Pochettino coming on board as the new manager of Les Parisiens, talks about bringing Alli to the French capital have resurfaced. 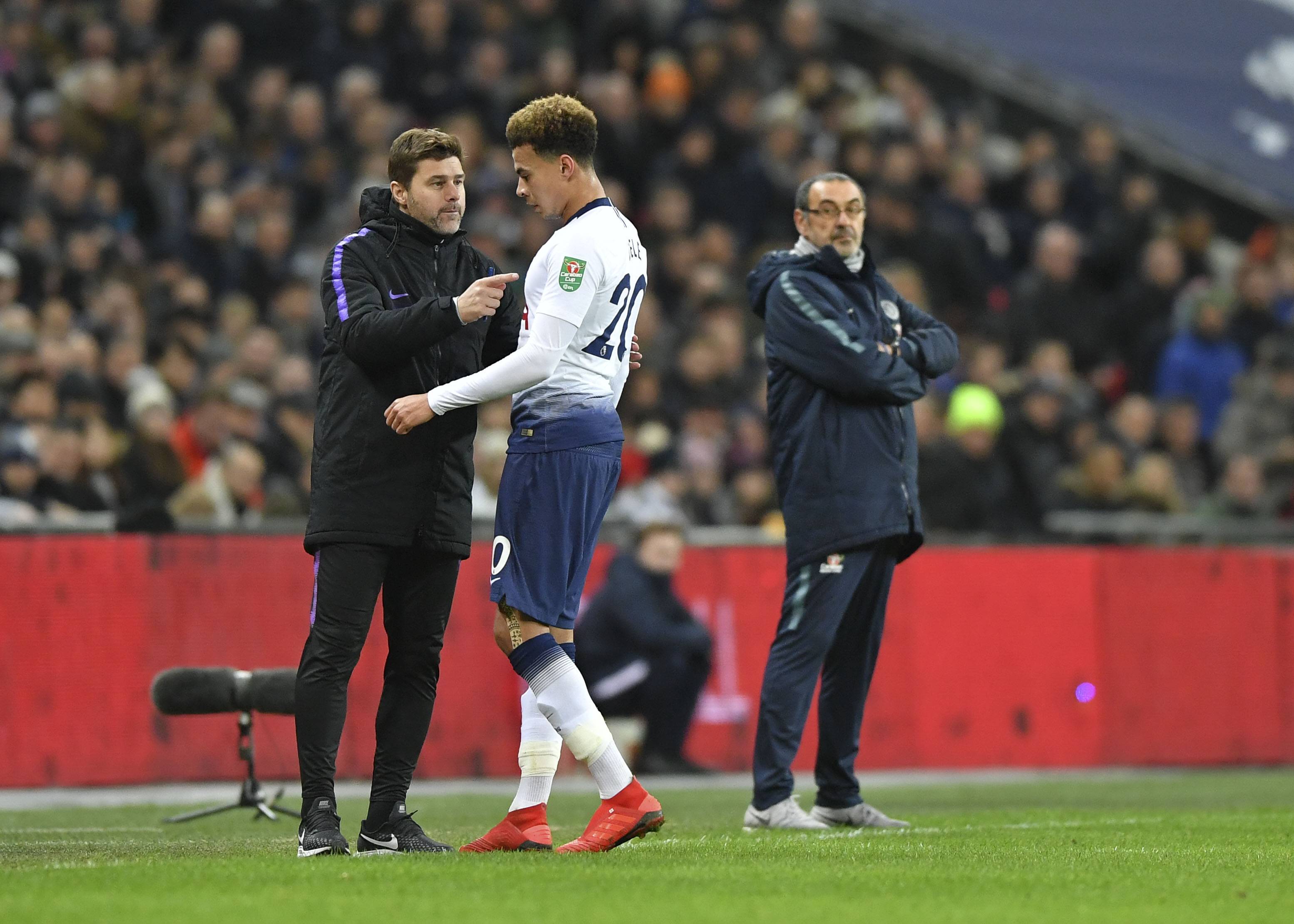 The French media outlet states that the former Spurs boss talked with PSG executives about contacting Alli, who wouldn’t say no to a move to the reigning Ligue 1 champions as his playing time reduced under manager José Mourinho.

Despite the interest from PSG again, Spurs insists that Alli won’t be leaving as the Daily Mail reports, so either the English club lets an unhappy player go, or Pochettino and the capital club will have to look elsewhere.