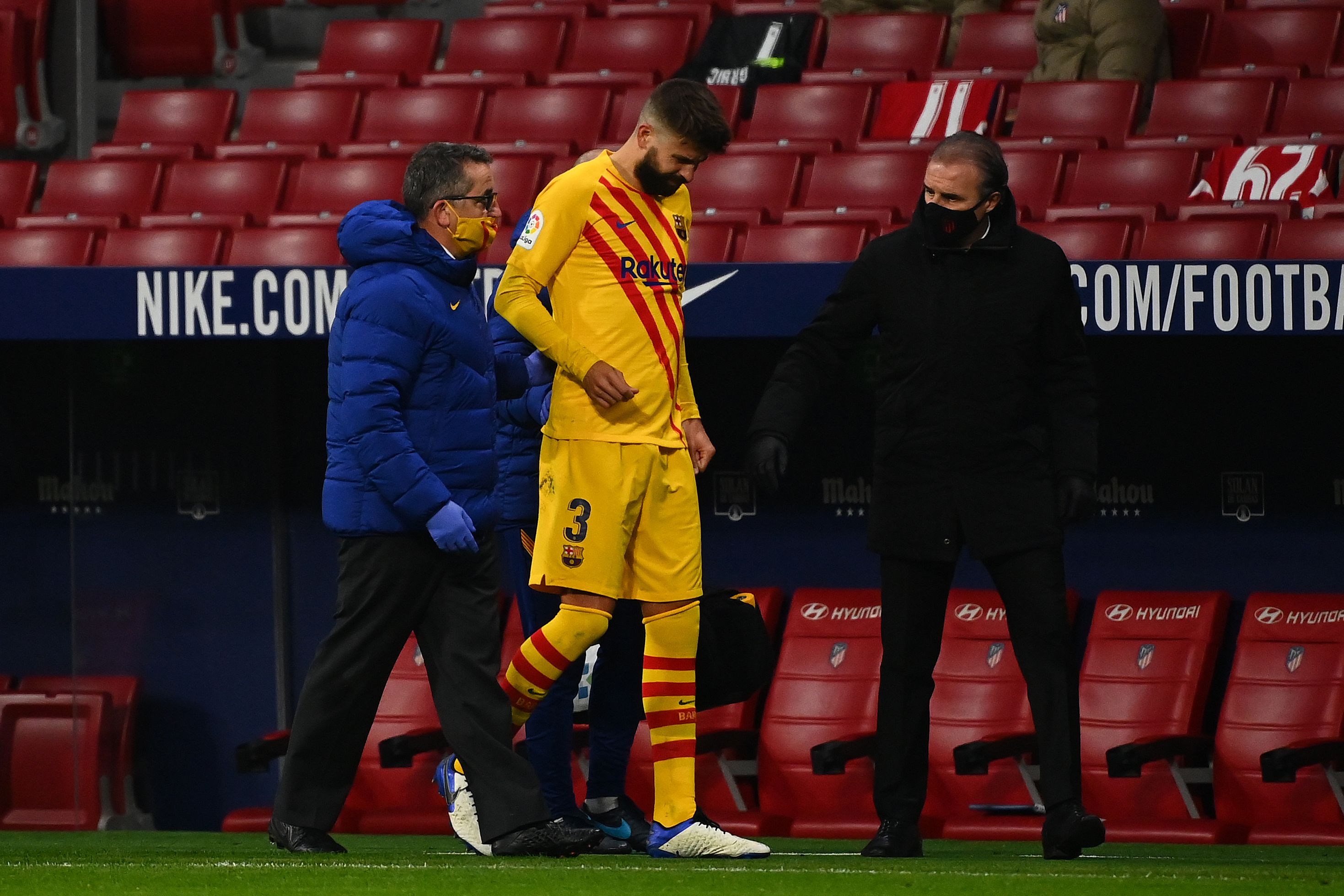 News
Report: Gerard Piqué to Miss the First Leg Fixture Between Barcelona and PSG; Doubtful for the Return Match
By Eduardo - 27 January 2021, 18:25

The UEFA Champions League Round of 16 matchup between FC Barcelona and Paris Saint-Germain is nearing, but there could already be some players set to miss the two fixtures.

According to Mundo Deportivo, Gerard Piqué will miss the first-leg against the capital club in a few weeks at the Camp Nou. The 33-year-old suffered a knee injury after a collision with Atlético Madrid’s Ángel Correa that flexed his right knee excessively. 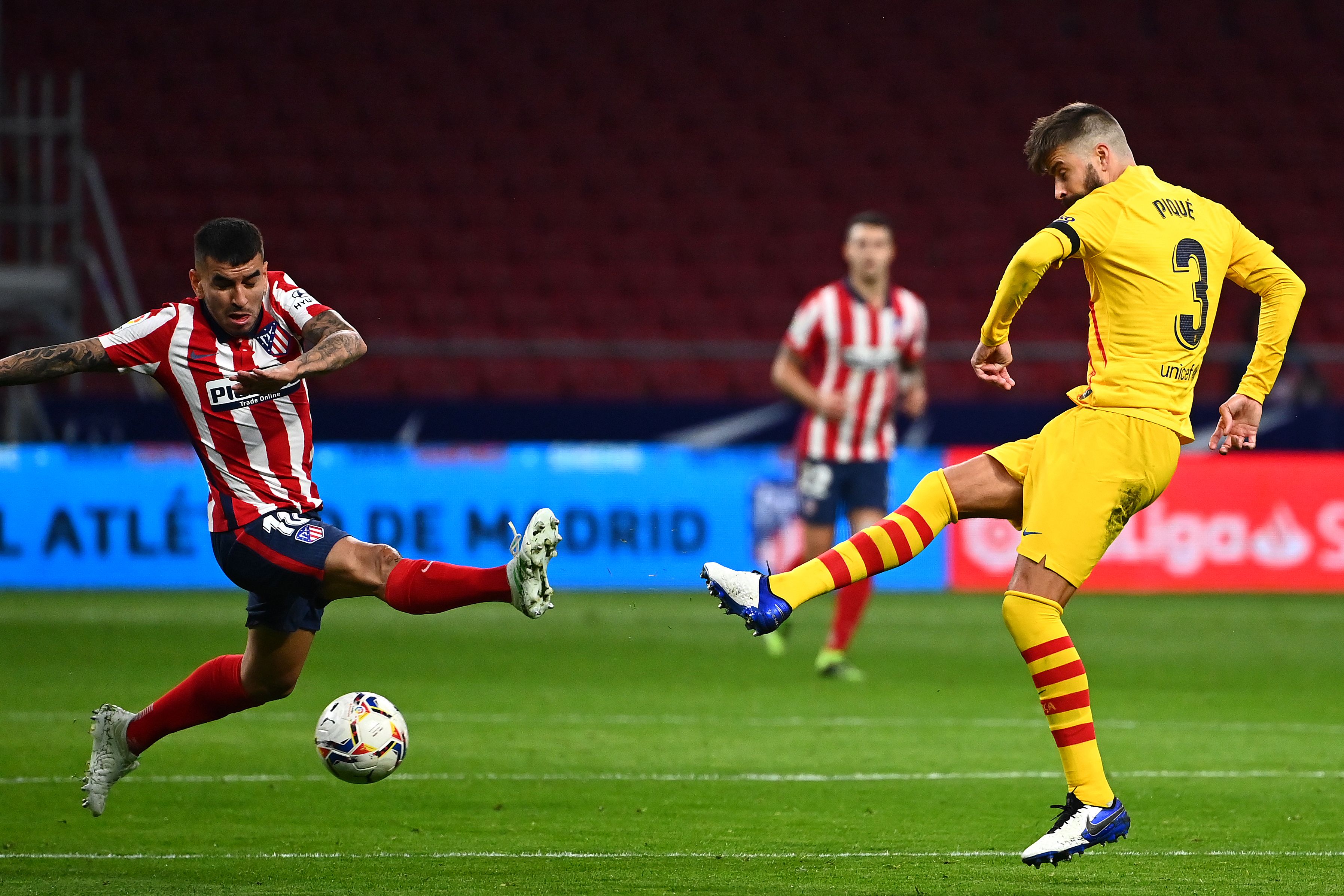 Medical tests later confirmed that Piqué suffered a grade three sprain to the medial-lateral ligament and a partial injury to the anterior cruciate ligament in his right knee. The timetable for recovery is five to six months, but Barça never put a date for his return. However, Piqué’s injury rehab is reportedly going well.

Nonetheless, Piqué will miss the first leg, and Mundo Deportivo speculates that the Spain international is in doubt to suit up for the Spanish club in the second leg at the Parc des Princes.