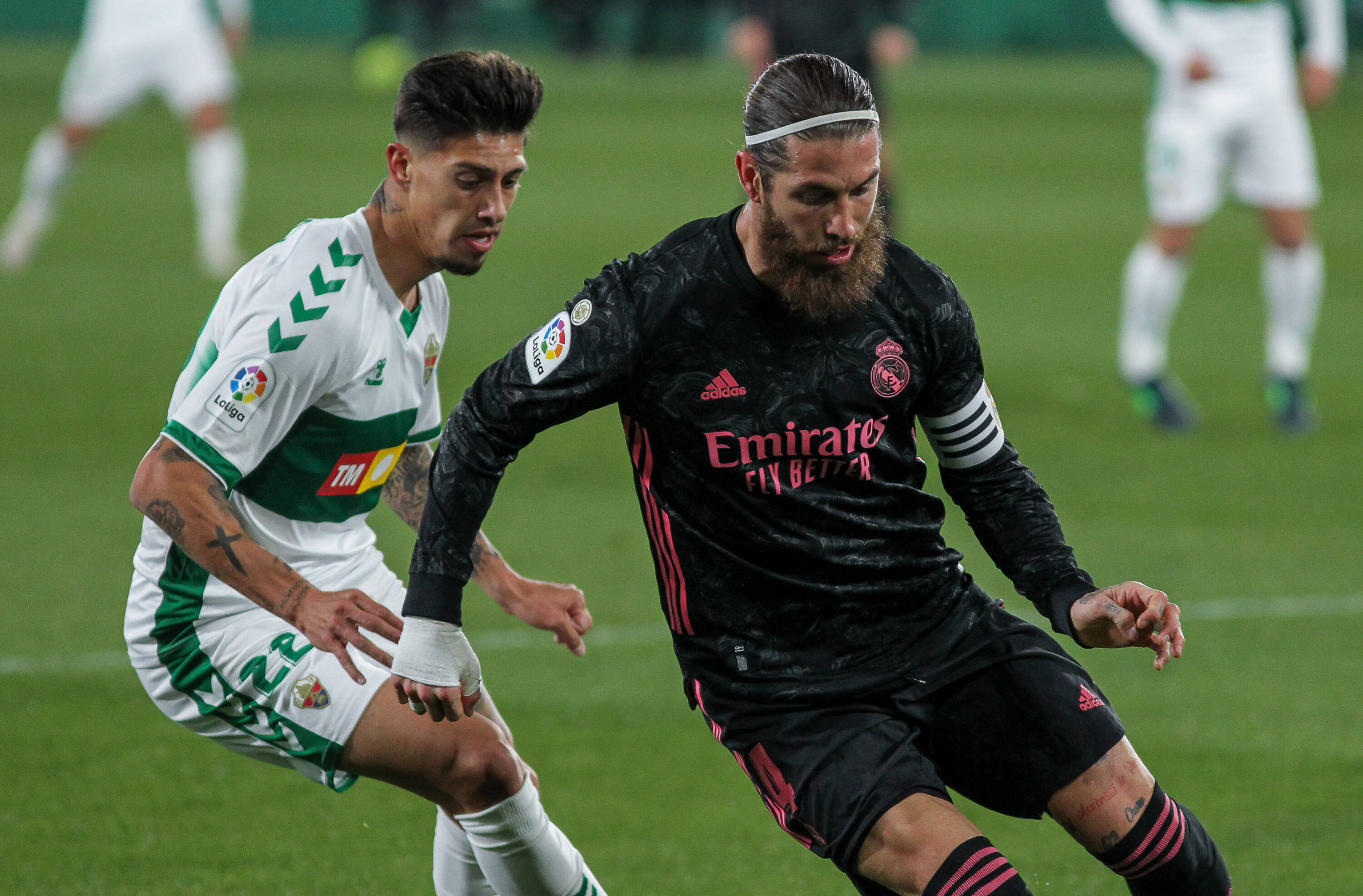 Like many already know, Real Madrid would go on to win their 13th UEFA Champions League trophy. However, Ramos’ contract extension has not materialized in any way.

None of the parties have reached an agreement on the new contract conditions, taking into account that football is going through an economic crisis, mostly due to the coronavirus pandemic.

The Spanish media outlet also reports a source close to the situation stated that Ramos would have told Pérez of an offer he had received from Paris Saint-Germain with a salary of €20 million per year.

Despite the reports, the source also stated that PSG president Nasser Al-Khelaifi had assured Pérez that this was false. Furthermore, a source close to the Parisien president stated that an offer of €20 million per year is ridiculous considering that’s more than what Kylian Mbappé earns.

Ramos might be heading to the capital club, but it won’t be for that price tag if he does.

‘It May Not Be the Idea of ​​the Century’ – Pundit Questions PSG for Playing Sergio Ramos 90 Minutes in Return From Calf Injury
7 December 2021, 9:30