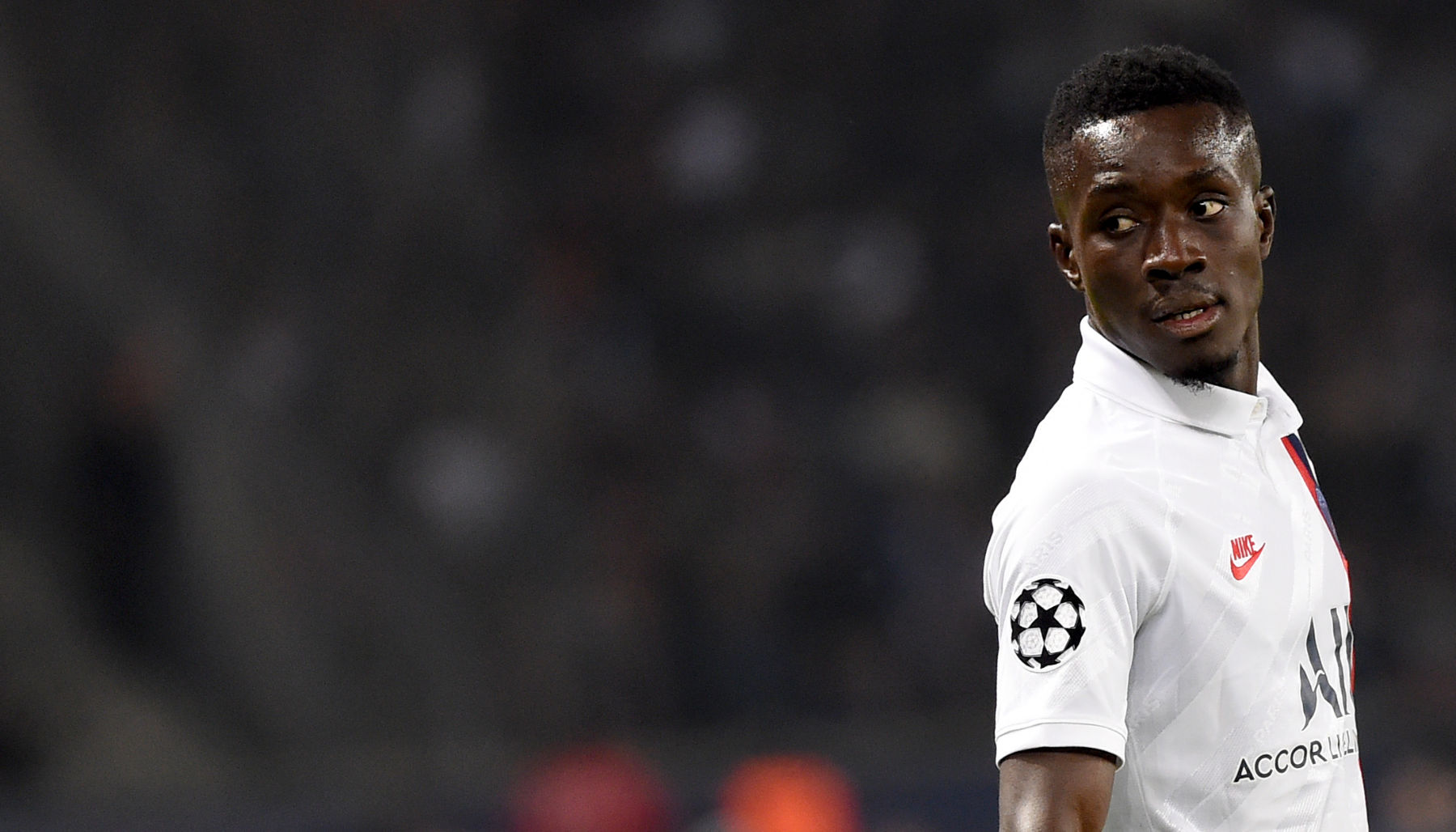 Over the last few weeks, Idrissa Gueye has been rumored as a possible name that could depart Paris Saint-Germain. With only a day left in the winter transfer window until it closes, the 31-year-old midfielder could indeed be leaving the French capital.

According to L‘Équipe, Gueye might be on the verge of returning to the Premier League as Newcastle United FC shows interest in the Senegal international. Gueye hasn’t appeared in a PSG fixture since being replaced at the 56th-minute mark on January 9th against Stade Brestois.

The potential move back to England would be on loan until the end of the season. Although returning to the Premier League might entice Gueye, suiting up for Newcastle, who currently finds itself in 15th place, doesn’t sound enticing for Gueye. 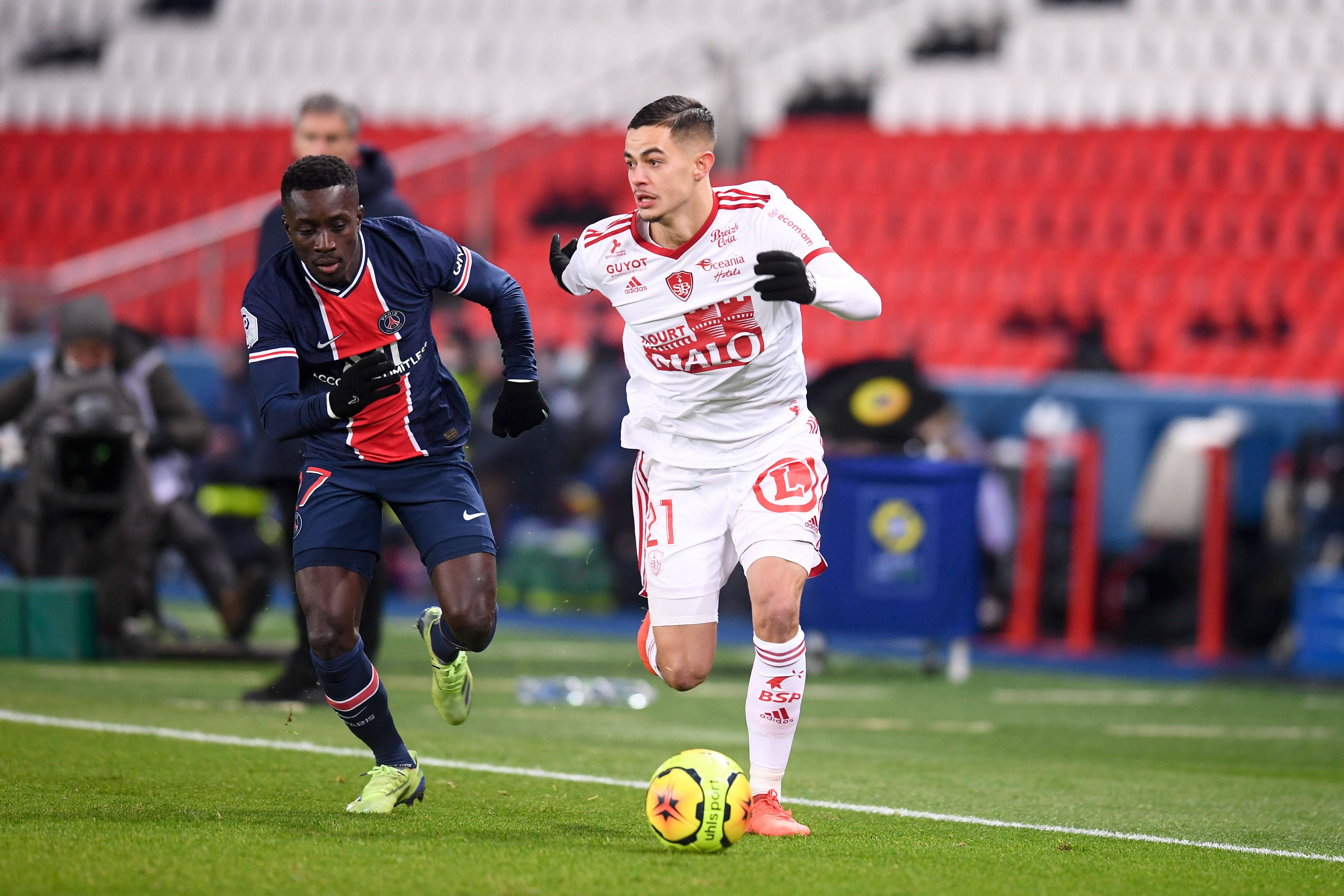 L‘Équipe adds that Gueye prefers a club a little more highly rated than Newcastle. Nonetheless, it doesn’t seem that those clubs will be coming for the midfielder who is under contract until 2023.

Nonetheless, the ball is in Gueye’s court, where he can play sparingly for PSG or head to Newcastle and play significant minutes for a club that’s trying to remain in the Premier League.