Paris Saint-Germain will need to rebuild their midfield with Idrissa Gueye and Danilo Pereira not long for the capital club. Marco Verratti, Leandro Paredes, and perhaps Ander Herrera are building blocks for Mauricio Pochettino’s midfield; however, more is needed.

Nonetheless, there could be some help coming perhaps this winter window. According to Bild (via Canal Supporters), Bayern Munich is considering selling Corentin Tolisso, whose contract expires in 2022.

The German media outlet reports that the Bavarian club wants to avoid a David Alaba situation where they allow a player to leave on a free transfer. Bayern Munich has reportedly made a list of clubs that could be interested in the France international, which includes PSG. 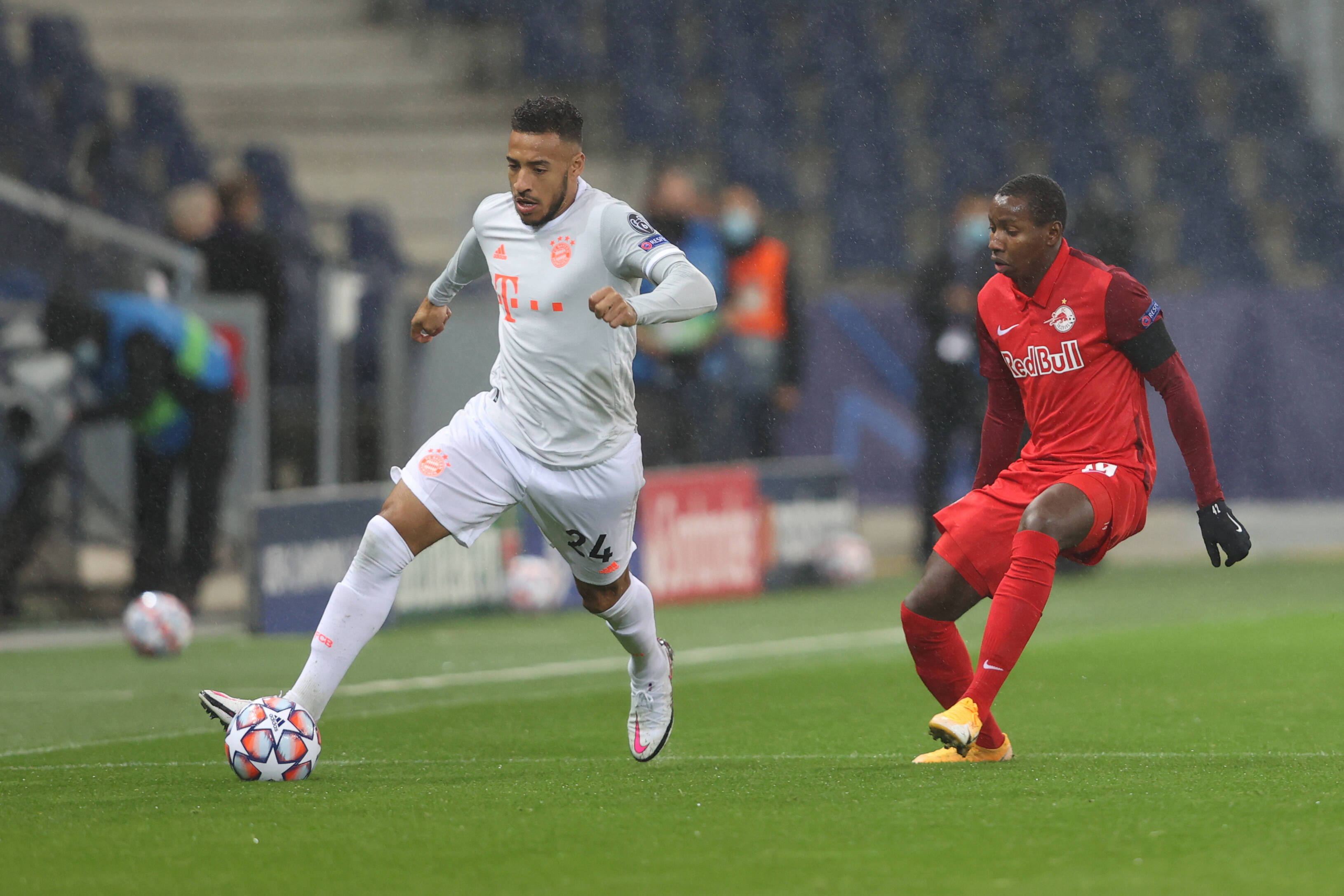 PSG sporting director Leonardo has made it known that he’d like to add more French talent, and potentially adding Tolisso can solve two issues with one player.

Tolisso has one-year left on his contract, and the report doesn’t state the asking price from the German club, but Transfermarkt has the 26-year-old’s transfer value at €25.5-million.