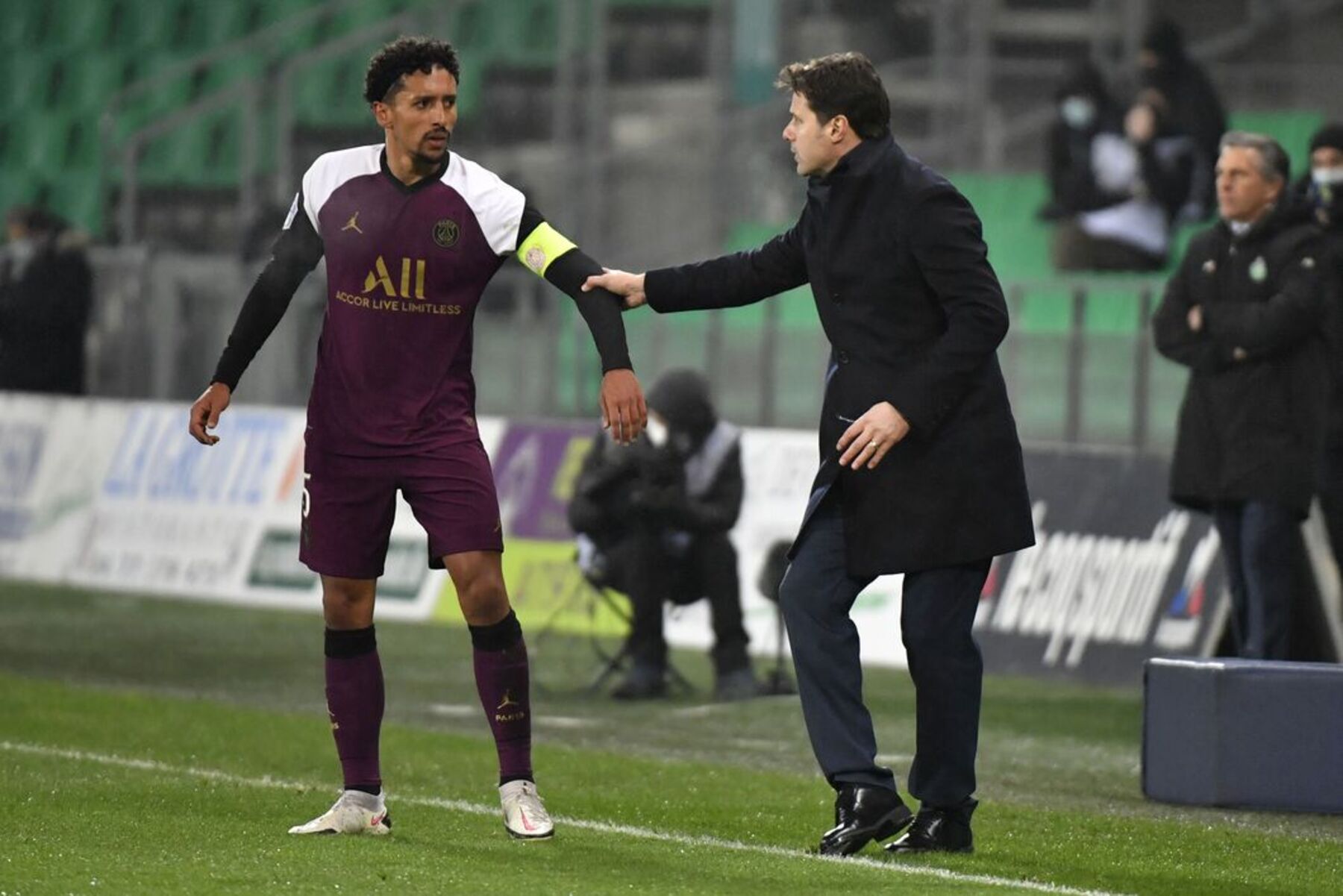 News
PSG Comes Away With a 1-1 Draw Result Against AS Saint-Etienne in Pochettino’s First Game in Charge
By Steve Zavala - 6 January 2021, 22:04

Paris Saint-Germain’s sluggish form has continued over to the second half of the season as the reigning Ligue 1 champions finished with a 1-1 draw against AS Saint-Etienne.

In Mauricio Pochettino’s first game in charge, PSG seemed to carry its form from its last run of games under now-former manager Thomas Tuchel. AS Saint-Etienne recorded more shots on target (5) than PSG (4) did although the latter dominated possession. While PSG created several promising sequences in the contest, PSG still could not find that game-winner.

Pochettino will be sure to take away some positives from this fixture, especially as he had less than a week to prepare for this game. Still, there is plenty of work to be done in order to revamp this often lackadaisical side.

With this result coupled with Lille OSC’s loss on the matchday, PSG now moves up to second place in the league standings. However, Olympique Lyonnais increased its lead at the top of the table to now three points following its win over RC Lens.

For PSG, the team will now have an upcoming home fixture against Brest. This would be a good time for the side to begin to rack up a lengthy winning streak for the first time since the opening two months of the season.