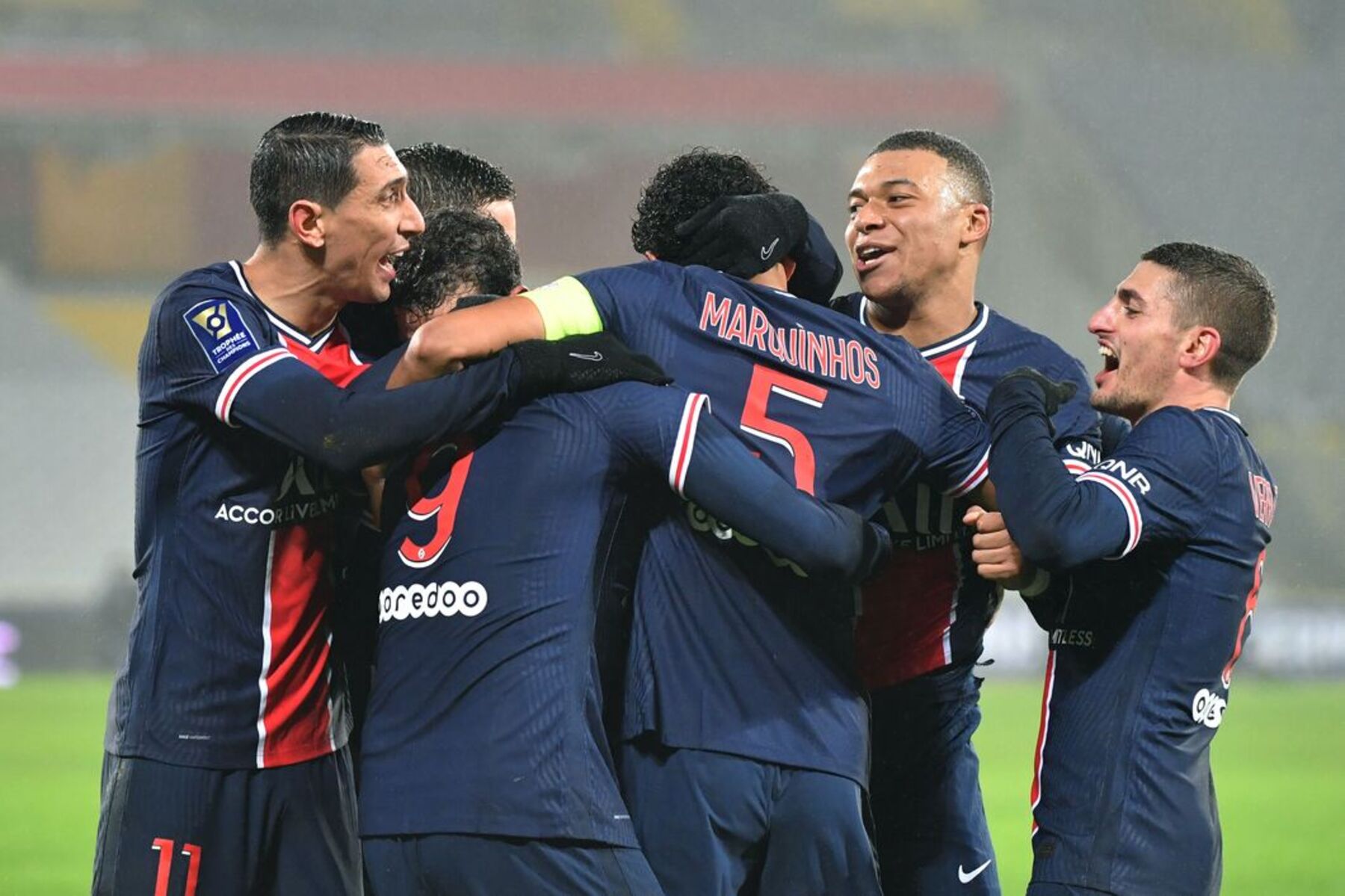 The wait is finally over for Mauricio Pochettino.

The Argentine manager was not able to win a trophy win during his time with Espanyol, Southampton and Tottenham. But now, Pochettino has claimed his first career trophy as Paris Saint-Germain defeated Olympique de Marseille to won yet another Trophee des Champions final.

PSG got the scoring rolling in the first half thanks to a Mauro Icardi goal. This came on the heels after the side scored two goals that were subsequently ruled as being offside.

PSG added another goal in the second half thanks to a Neymar penalty goal.

🏆🇫🇷 NEYMAR converts from the spot and makes sure to celebrate as he puts @PSG_English up 2-0 over rivals @OM_English #PSGOM #TropheedesChampions
📺 – beIN SPORTS
💻📱- beIN SPORTS CONNECT: https://t.co/LRYa03w6yI pic.twitter.com/5VPXk1v0qo

And while Marseille scored a late goal to put the side at within a goal away from tying the game up, PSG held on to preserve the key 2-1 win.

PSG now continues ahead with its Ligue 1 campaign with an upcoming away fixture against Angers.