News
Neymar Will be Available to Feature in Trophee Des Champions Final Following Return from Injury
By Steve Zavala - 12 January 2021, 22:05

After missing multiple games due to injury, Paris Saint-Germain forward Neymar is now fit to once again feature with the team. The club ruled the Brazilian forward as eligible to play in the upcoming Trophee des Champions final against Olympique de Marseille and will be in Mauricio Pochettino’s final squad list for the match.

Neymar has missed time due to the left ankle injury that he suffered last month during the Olympique Lyonnais fixture. Neymar seemed as if he suffered a major injury after he was stretchered off the pitch, but since then, he has been able to speed up his recovery time at a surprising pace.

It remains to be seen whether Pochettino will go all out and decide to start Neymar in the final.

PSG will be without five players for the fixture, including right-back Colin Dagba. The defender tested positive for coronavirus and will be subjected to a self-isolation period.

A win for PSG in this upcoming final against Marseille will give the side its first trophy of the season. 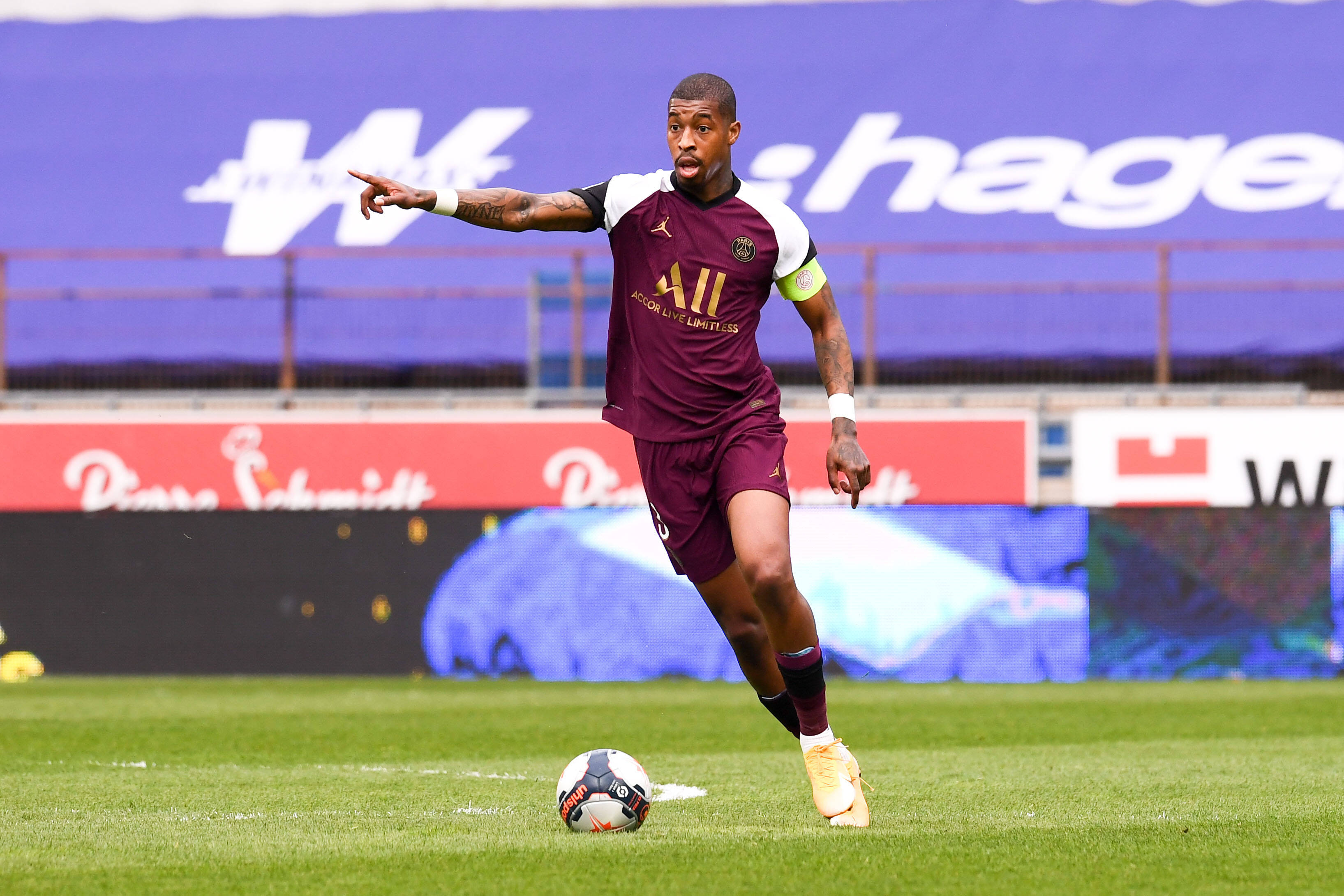