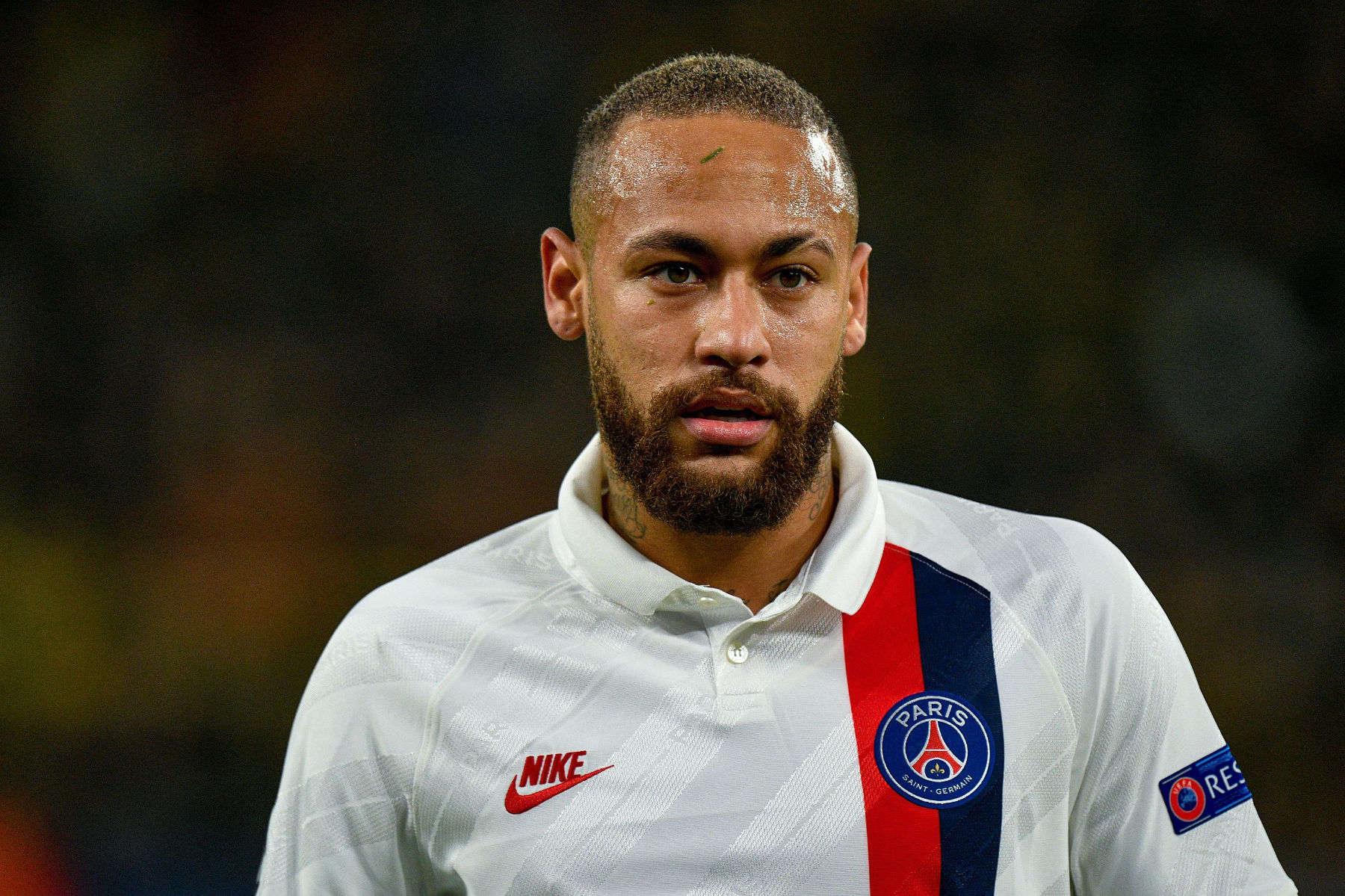 Paris Saint-Germain forward Neymar was ranked seventh in the International Federation of Football History & Statistics (IFFHS) World’s Best Man Playmaker of the Decade for the 2010s.

The determination to this ranking was not based on a final vote count from the organization but rather on an allocation of points based on where each player finished in the yearly IFFHS World’s Best Man Playmaker of the year award. For instance, 20 points were given to the player that finished first in any given year. Since Messi won the honor four times, he was given 80 points coupled with a tally of where he placed in the other six years.

Neymar did not win the IFFHS playmaker award over the last decade, but he did have high finishes, including topping out at 5th place in 2018.

Since 2013 when he joined Barca, Neymar has totaled over 100 assists recorded in all European club competitions. He has well established himself as one of the top playmaking talents in the game today.