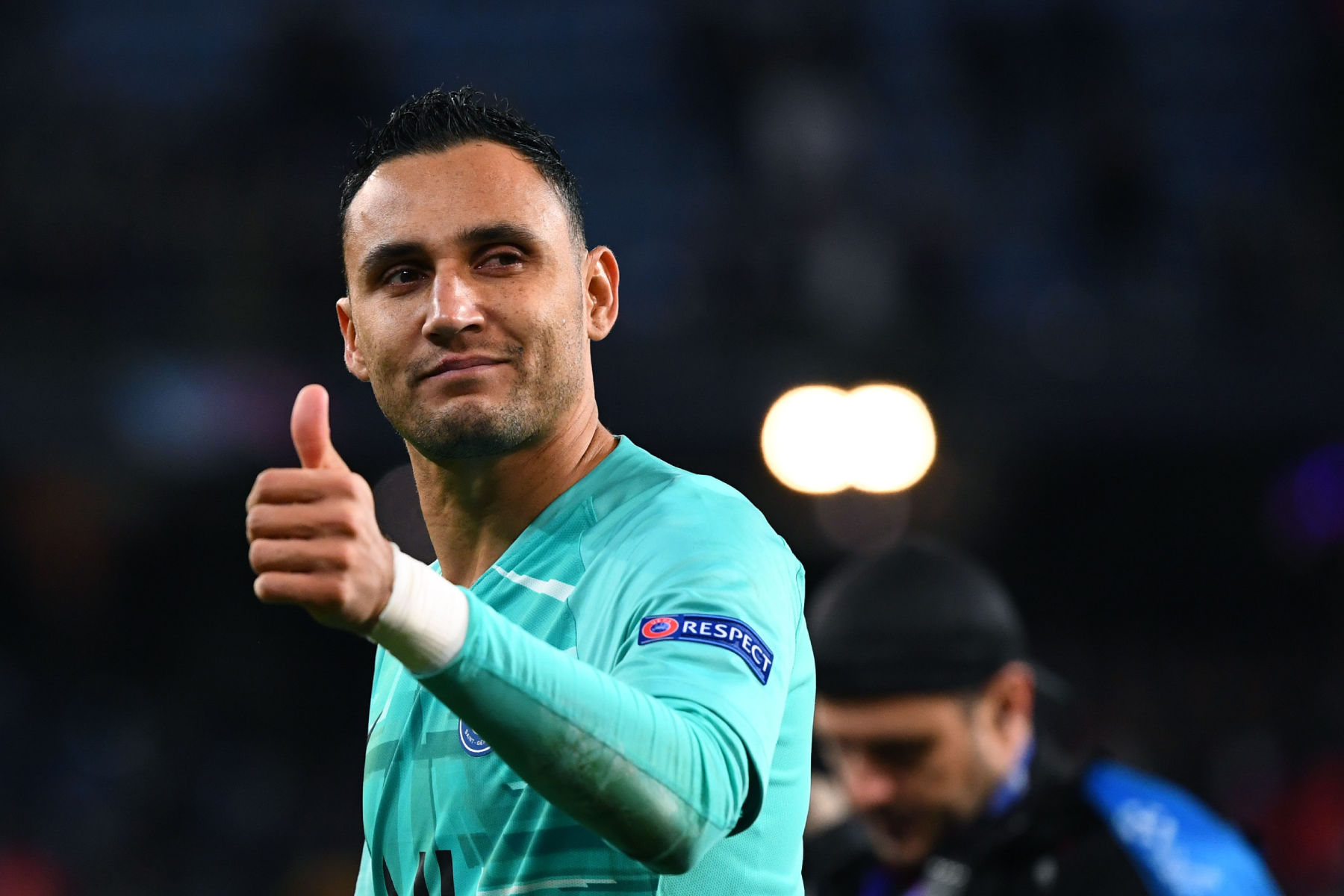 Keylor Navas had a meteoric rise over the 2010s to being among the best goalkeepers in Europe. The Costa Rican goalkeeper won over trophies in both domestic and international competitions for both Real Madrid and Paris Saint-Germain, including winning three UEFA Champions League trophies with the former.

Navas was recognized for his work as a stout goalkeeper over the last decade as he finished fifth in the IFFHS World’s Best Man Goalkeeper for the 2010s.

Navas finished with 93 points, which ranked fifth as FC Bayern Munich’s Manuel Neuer ended up claiming the award with 183 points.

The final ranking for this award was not determined from a vote but rather on an allocation of points based on where each player finished in the yearly IFFHS World’s Best Man Goalkeeper of the year award. For instance, Neuer garnered 20 points for each of his five first-place finishes for the award over the past decade. Thus, he totaled 100 points from this alone along with 83 points from the rest of his top-20 finishes from the other five years in the decade.

Navas did not earn a first-place IFFHS World’s Best Man Goalkeeper of the year win in the last decade, but he amounted to high finishes, especially during his run with Real Madrid.

Navas continues to be among the very top goalkeepers today and does not look to be slowing down anytime soon.