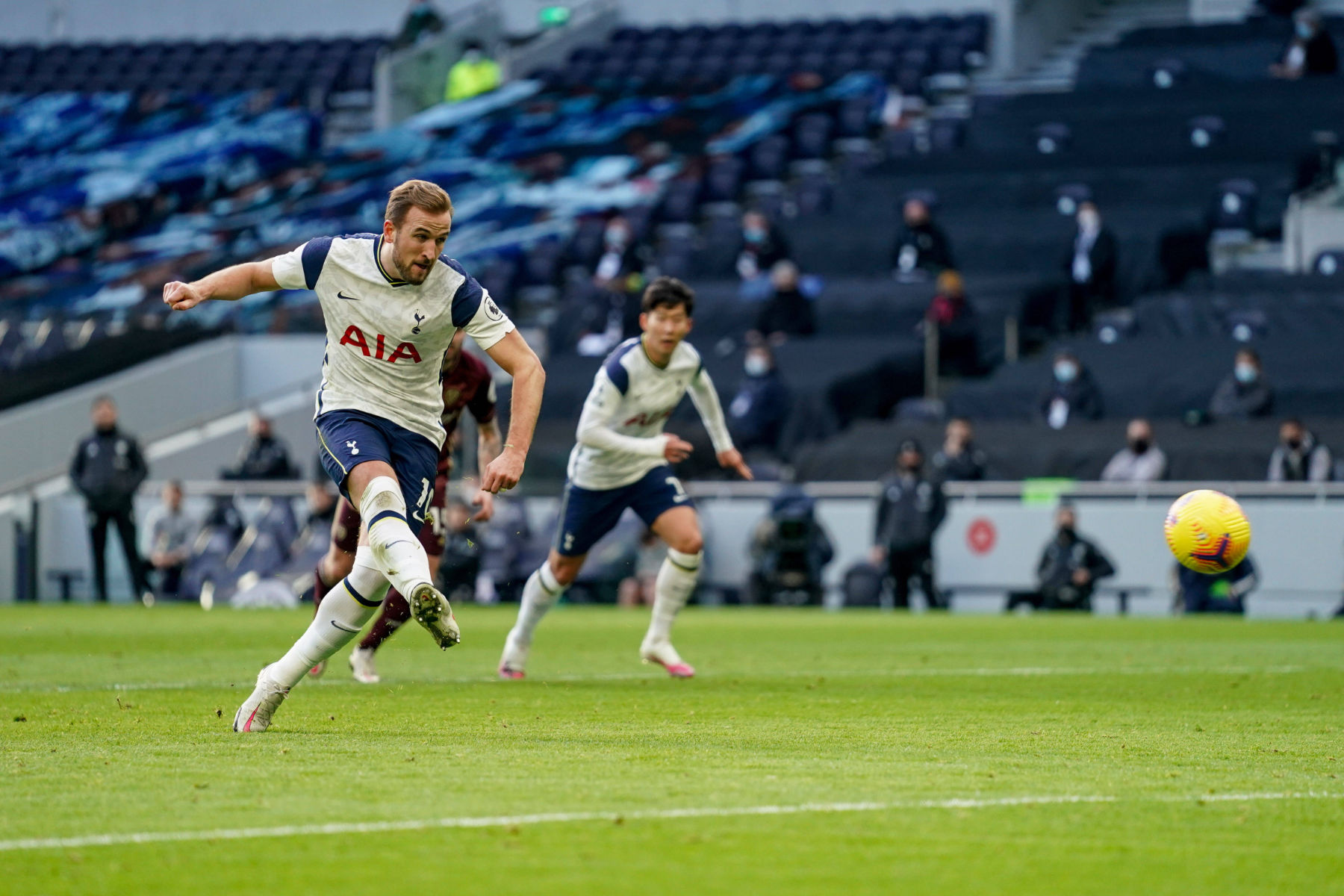 PSG Mercato
Kane to PSG: Spurs Star Could Leave Premier League to Reunite with Pochettino in Paris
By Ed - 3 January 2021, 19:30

When Paris Saint-Germain sacked Thomas Tuchel in favor of Mauricio Pochettino, one of the main reasons was because the offense had stalled under the German’s leadership.

There’s no shortage of attacking options at PSG but Pochettino may feel he needs to shake things up a bit to mold the offense into his vision. That brings us to his former player at Tottenham Hotspur, Harry Kane, who has scored 10 goals in the Premier League this season. Spurs currently sit in fourth place in the table and you can bet on their matches by visiting signupbonusoffers.co.uk.

According to The Independent, Spurs are discussing a potential contract extension with Kane despite the England international already being under contract until 2024. Nothing has been formalized and while Kane is reportedly open to spending his prime in North London, there is a lingering feeling that he may force a transfer.

The issue for Kane and Spurs is simple. A player of his quality wants to win trophies and that just doesn’t seem likely anytime soon. The closest they got in recent history is the UEFA Champions League final two seasons ago under Pochettino. Kane will remember that special season and it’s what could lead him to Paris.

The report from The Independent claims that PSG would only be interested in Kane if Kylian Mbappé were to leave for Real Madrid. Unfortunately, Los Blancos can’t afford the Frenchman right now and Mbappé is more likely to sign a contract extension to remain in Paris. If Kane wants to win trophies, including seriously competing in the Champions League, while playing for a former manager he thrived under, joining PSG would be his best bet.

Now, how could this deal happen? Daniel Levy, Tottenham’s chairman, will likely want a huge transfer fee for Kane. Transfermarkt puts his market value at €120 million, for example. Could PSG offer a combination of cash plus Mauro Icardi, who they paid €50 million for last March? It might be tough but not impossible.

PSG and Tottenham have a good relationship when it comes to transfers so even if this isn’t the deal that ultimately works out, I’m confident Levy and PSG’s sporting director, Leonardo, could find a way to get Kane to the Parc des Princes if that’s what the player wants.

The key will be for Kane to make it known he wants to leave Spurs and join PSG. That might help lower the transfer fee and add some urgency to the situation. However, I don’t see that happening. For one, it’s not in Kane’s personality. He is one of the best strikers in the world but he rarely seeks out the limelight. Secondly, he came up through Tottenham’s youth ranks. It’s unlikely he will do anything to unsettle management there and spoil his reputation.

As unlikely as a transfer might seem now, Kane is in the prime of his career and he has stated that he wants to win trophies. If it doesn’t happen soon at Tottenham, he may start to speak up and PSG will be all too happy to try and facilitate a move especially with Pochettino at the helm.