Over the last ten years, Le Classique lost a bit of its luster as Paris Saint-Germain dominated the rivalry.

However, after Dimitri Payet trolled the capital club after their loss to FC Bayern Munich and followed by Marseille winning at the Parc des Princes, the rivalry feels like it’s back on.

Aside from the hostile environment in which Edinson Cavani scored the game-tying free-kick goal in 2017, it seems as though PSG were a shoe in to win. Nonetheless, now there’s some animosity injected into the rivalry, but Les Parisiens re-established their grip over Marseille.

French football analyst Stéphane Bitton commented during his appearance on France Bleu Paris (via Canal Supporters) enjoyed seeing PSG learning from its loss in September to come back and win the second installment of Le Classique this season.

“It took a nice, serious, and focused PSG to put Marseille in its place. It’s good. The industrial accident of September has swept away. It was just an accident. PSG is much superior to OM, unlike what Villas-Boas saw. And he did not fall into the traps,” Bitton said.

“Neymar was bullied several times by Alvaro Gonzalez, but he did not react. Except after having scored the victory penalty. We are starting to see small positive changes. More concentration, more impact, more effort.”

The third and final meeting between these two sides will occur next month, which is now must watch considering the animosity brewing between the two squads. 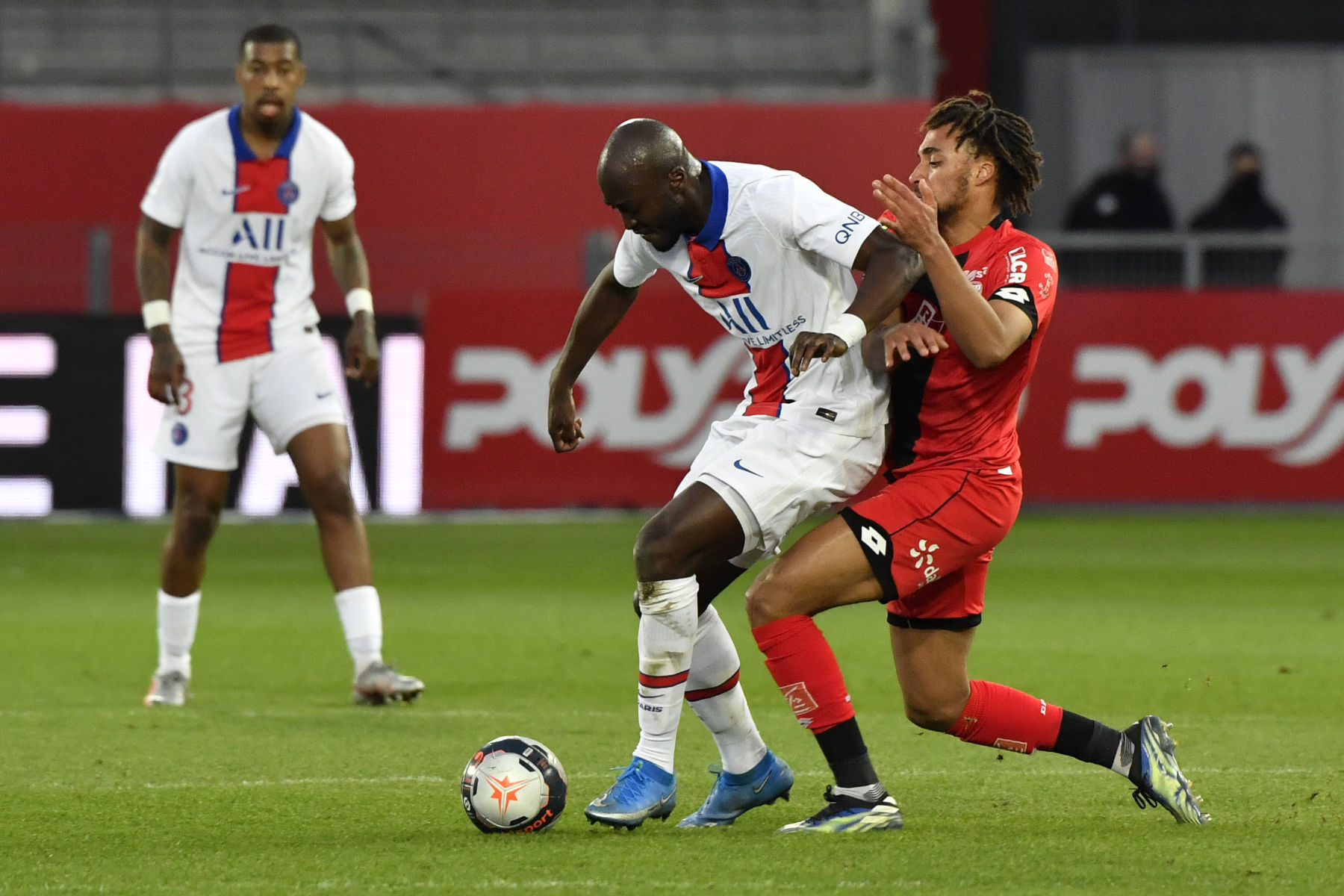