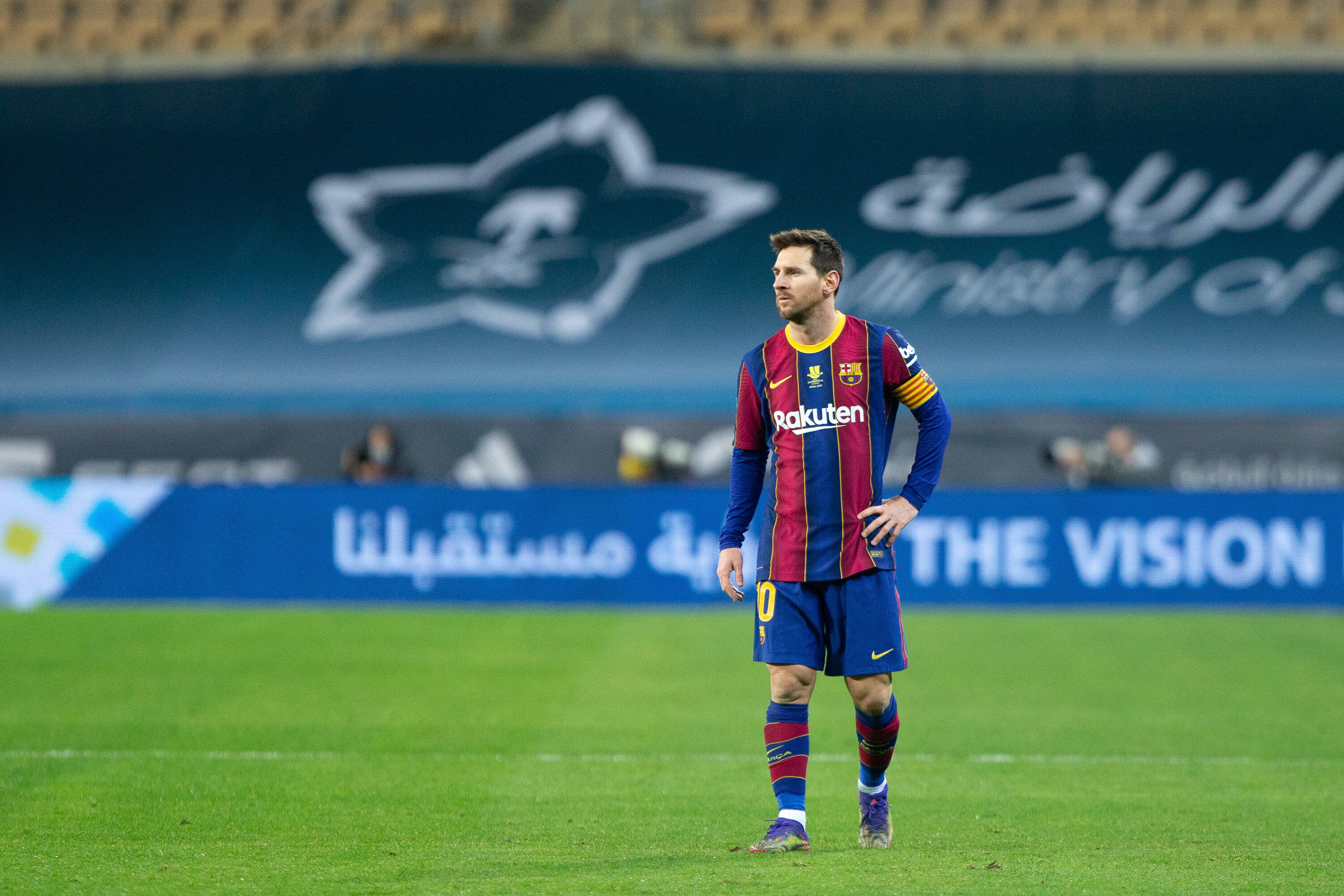 News PSG Mercato
French Football Anaylst States That Messi Could Join PSG to Win Outside of Barça
By Eduardo - 24 January 2021, 22:43

Lionel Messi remains a name that continues to be talked about around French football media circles. The Argentina international could walk away from FC Barcelona this summer, and Paris Saint-Germain is a club that can afford Messi’s wage demands.

The capital club has publicly discussed Messi when asked during interviews about them pursuing the 33-year-old, which has caused the Spanish club to accuse Les Parisiens of breaking codes.

Nonetheless, that won’t stop the media from discussing a Messi move to the French capital. For beIN SPORTS analyst Omar Da Fonseca, he could see his compatriot playing for PSG next season during an interview with Téléfoot (via Canal Supporters). 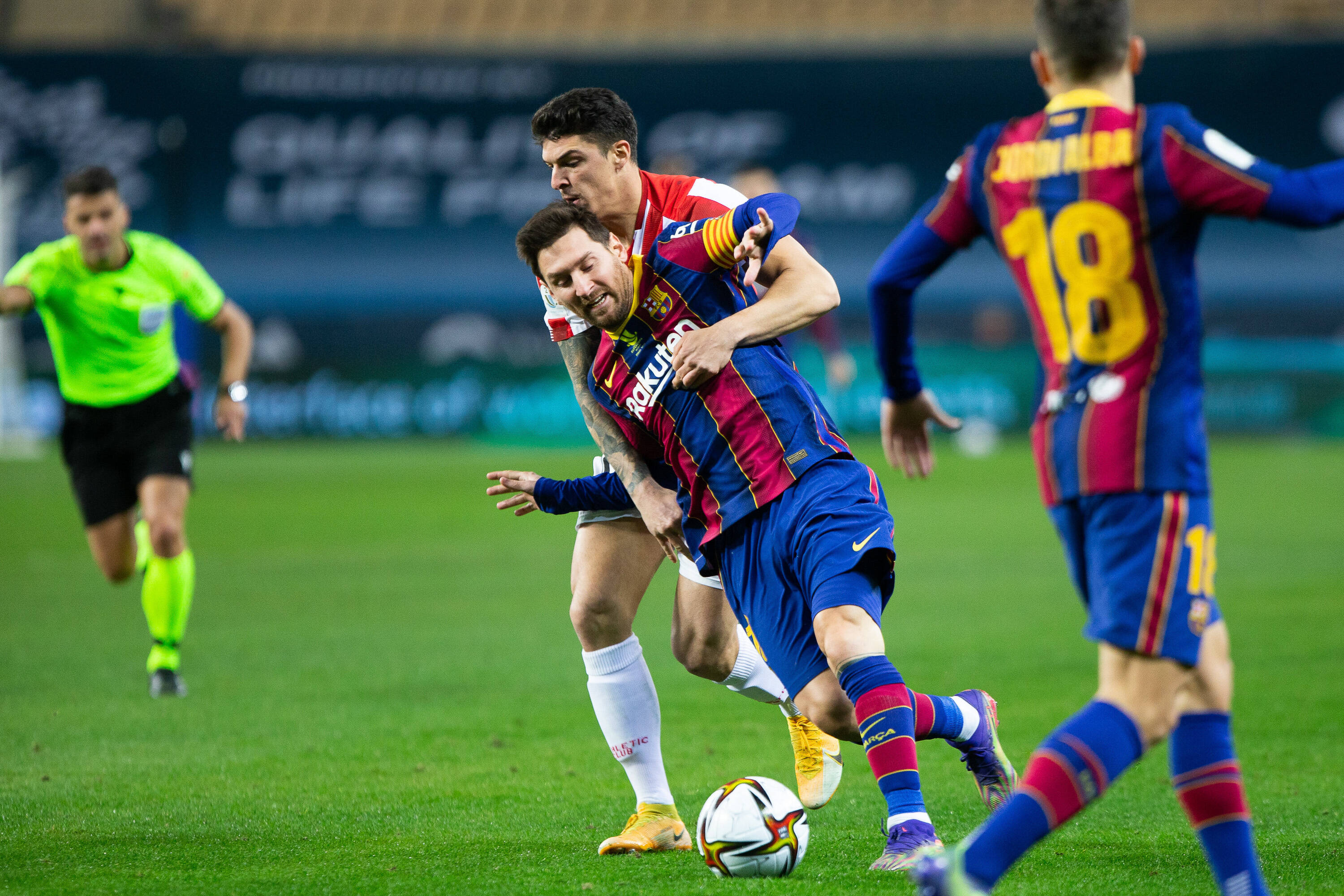 “Messi is in a period when he would like to play with Neymar or Mbappé, in a club where he can win the Champions League. It could fill this box, for those who say he has never won anything outside of Barça.”

Kylian Mbappé’s future is up in the air, and if the capital club parts ways with the 22-year-old, Messi would be a good short term option. As Fonseca states, Messi could add to his trophy case outside of what he’s won with Barça.

Nonetheless, with Mauricio Pochettino in the fold now as the manager and other players on the squad having close ties to Messi, it’s not a crazy idea to believes that he will leave for Paris.