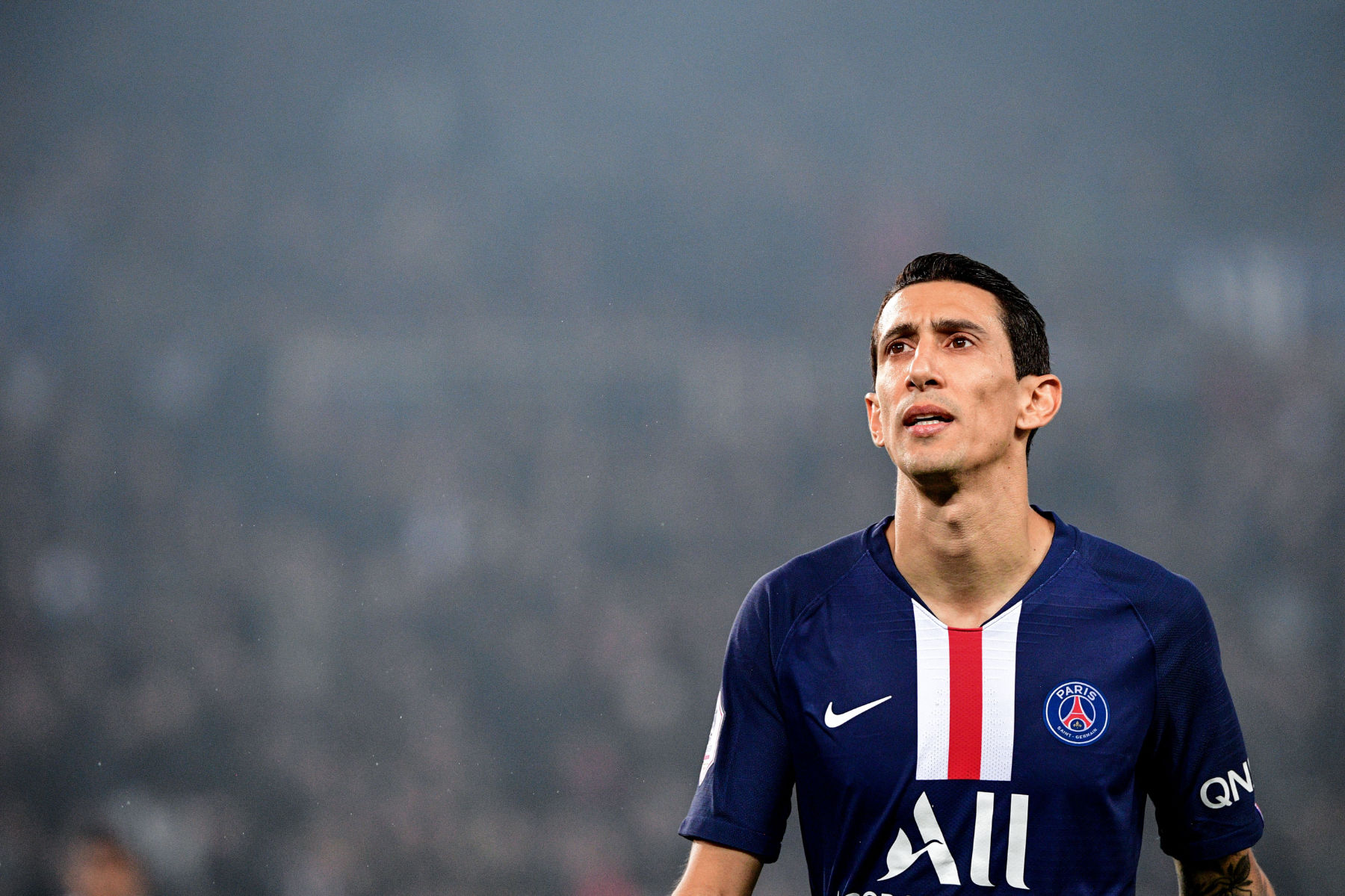 Angel Di Maria’s season with Paris Saint-Germain has not quite mirrored the dominant playmaking campaign that he put together last season. Still, the Argentine has continued to regularly chip in with key goal-scoring chances for teammates.

In 16 Ligue 1 appearances this season, Di Maria has recorded six assists. Even as Di Maria is not on par with how he created a barrage of goal-scoring chances last season, it should be expected that he records a notable amount of assists considering that the likes of Mauro Icardi and Kylian Mbappe are regularly hovering spaces in the penalty area for the team.

Overall, Di Maria is right up there when it comes to recording high percentage goal-scoring chances. According to WhoScored, Di Maria’s 45 clear-cut goal-scoring chances since the start of last season ranks behind FC Barcelona’s Lionel Messi (47) and Manchester City’s Kevin De Bruyne (47) among players within Europe’s top five leagues.

🗞️ Tottenham are interested in signing the PSG winger on a free this summer, claims @lequipe pic.twitter.com/GvSSb3kELT

Di Maria should have more assists to his tally if these such goal-scoring chances created were put away. For instance, Icardi and Mbappe have combined to miss 46 big chances in league play since the start of last season.

Di Maria might not reach the 14 assists number as he did last season, but one can not deny that he is still among the more efficient playmakers in the continent today.