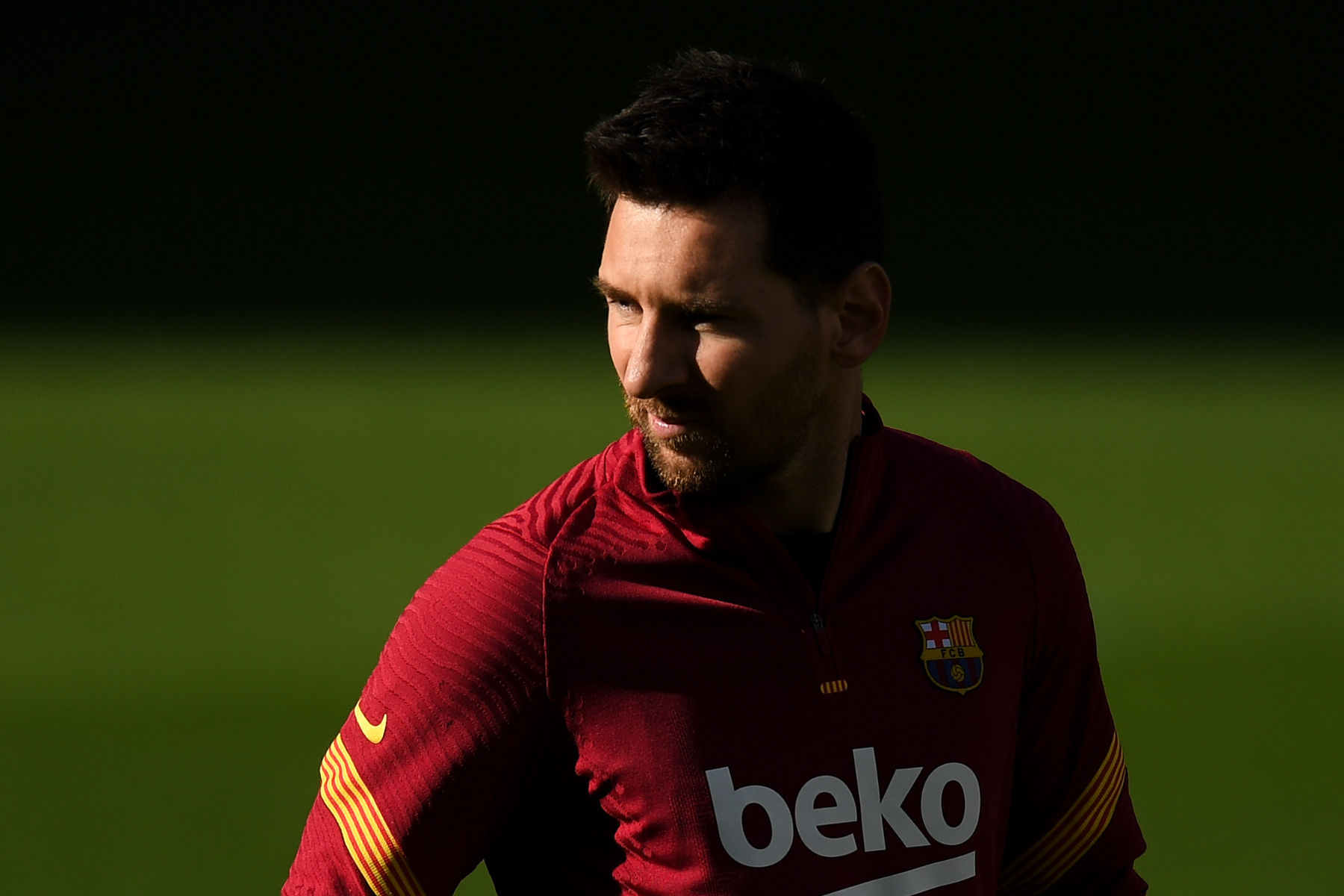 Since Qatar Sports Investments took over Paris Saint-Germain in 2011, the goal has always been to sign the most recognizable football stars to raise the club’s profile globally and to win the biggest prize, the UEFA Champions League.

European glory still eludes PSG but after last season’s appearance in the final against FC Bayern Munich, the Champions League trophy seems more winnable than ever. In terms of signing the most recognizable football stars, well, have you ever seen Neymar Jr. and Kylian Mbappé play live football on TV?

Those two players haven’t been enough for PSG to win the Champions League since their arrival in 2017 and club executives will be looking for ways to strengthen the squad while they’re both under contract (until 2022), which could include signing arguably the best footballer to ever play the game.

Lionel Messi has made it clear that he is not happy at FC Barcelona and he is in the last year of his contract. The ongoing pandemic has had a financial impact on every football club but considering Barca’s massive wage bill and aging players, they’ve been hit especially hard, and letting go of Messi might be their only option.

Now, I mentioned that Messi is in the last year of his contract, so after the season, any team can sign him on a free transfer. That makes it slightly more economical but his current wages are astronomical.

According to Forbes, Messi is the highest-paid footballer with a salary of $92 million. Neymar is the third highest-paid with a paltry $78 million salary and Mbappé in fourth with $28 million.

PSG are well funded, but not even they can afford to pay three of the top four salaries in world football while maintaining a well-rounded squad of talented and complementary players.

We know that Neymar wants to play with Messi and you have to imagine that a young player like Mbappé would approve of his arrival, too. So, how can PSG make this earth-shattering move without blowing up their squad in order to afford Messi? Well, that depends on him.

Messi is 33-years-old and will be 34 by the time next season starts. Whether he will admit it or not, he’s on the downside of his career and if playing with Neymar and potentially winning one more Champions League title is vital to him, he will come to Paris and lower his asking price when it comes to salary.

If you’re a fan of American sports, you’ll know that Tom Brady of the New England Patriots did that routinely in order to provide the team the flexibility they needed to sign players. Dirk Nowitzki of the Dallas Mavericks is another example.

Not being the highest-paid footballer should no longer be a sense of pride for Messi. He has generated generational wealth and winning trophies and being happy should be important to him. At PSG, we know he will be happy alongside his friend Neymar and when you add Mbappé to the mix, you would have to consider PSG the favorites to win the Champions League.