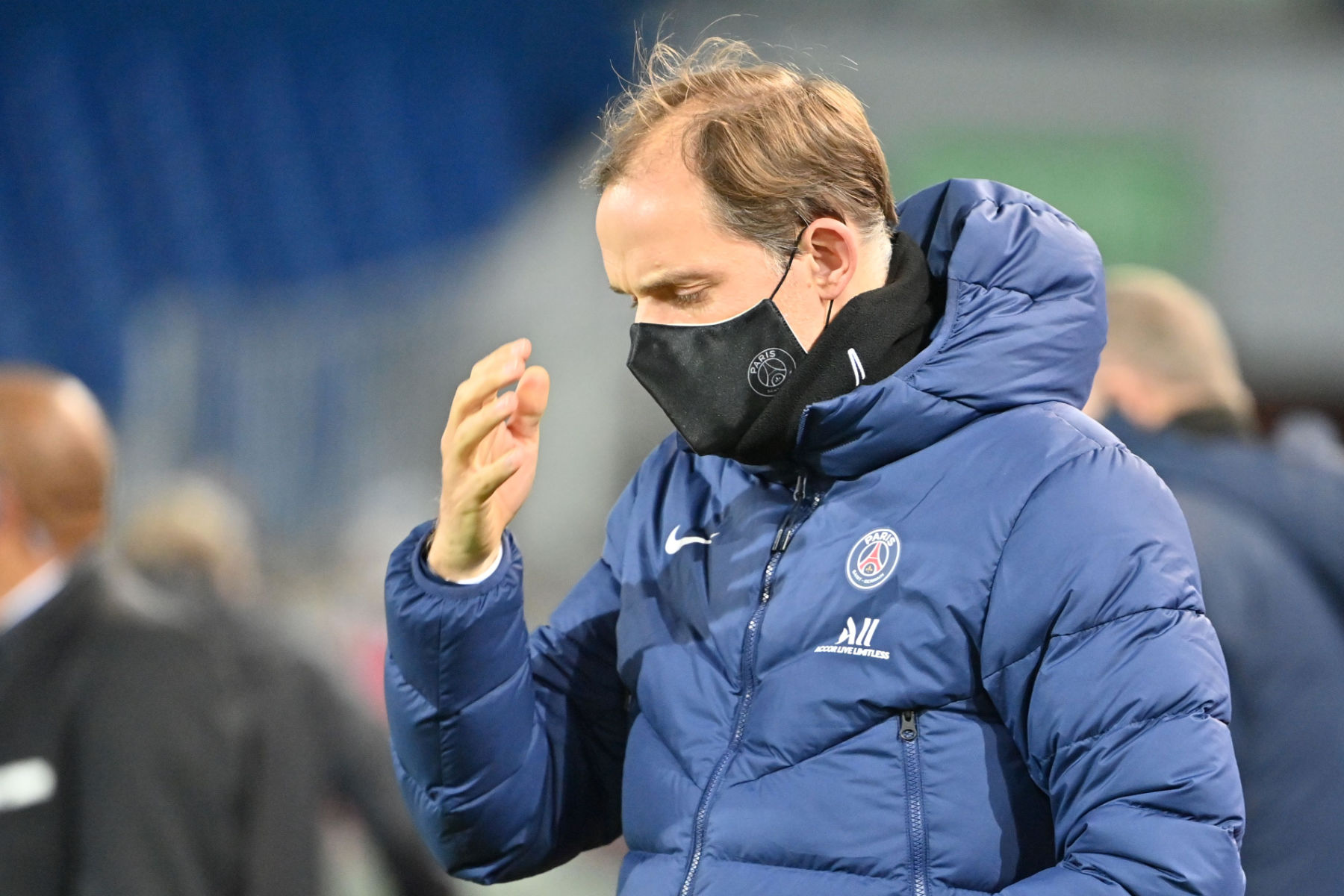 Opinion
Why PSG Need to Hit the Reset Button This Season
By PSG Talk Contributor - 21 December 2020, 7:55

Paris Saint-Germain topped the “group of death” in the UEFA Champions League and sit just one point off the top of Ligue 1. For anyone that has been watching this team tough, it’s clear that something just isn’t right within the Parc des Princes.

If you ask me, that something has a name and it’s Thomas Tuchel. The PSG manager has been at the helm of the capital club since 2018 and while he did lead the club to its first appearance in the Champions League final last season, all of that goodwill has gone away due to the team’s performance this season.

Through 16 Ligue 1 matches, PSG already has four losses and two draws, something few who use bonuscodebets.co.uk could have foreseen. They look inept on offense despite Kylian Mbappé and Neymar Jr. playing in the majority of their matches this season.

Now they’ve all played each other – a mini league:

In the Champions League group stage, PSG narrowly finished ahead of Manchester United and RB Leipzig but it was far from convincing with losses to both sides early on. And, just like in Ligue 1, goals were few and far between with Mbappé struggling the most to find the back of the net.

PSG’s superstars are far too talented and the supporting cast is good enough to the point where we shouldn’t be watching 0-0 draws against Lille OSC as they did on Sunday. PSG shouldn’t need a soft penalty to win 1-0 against Leipzig in the French capital. It’s bad and the offensive tactics fall squarely on the shoulders of Tuchel.

It’s not that Leonardo, PSG’s sporting director, and Nasser Al-Khelaifi, club president, don’t know this. According to ESPN, several candidates are being lined up to replace Tuchel should the poor results continue, including Massimiliano Allegri and Mauricio Pochettino.

Sacking a manager around the holidays is always a difficult decision, but now is the right time to pay the €5-€7 million to sack Tuchel and bring in a new manager. The team is desperate for a new voice with new ideas and it could pay dividends in the second half of the season.

In the Round of 16 of the Champions League, PSG faces their arch-nemesis in FC Barcelona, and make no mistake about it, Les Parisiens are in a title race for Ligue 1. A new manager would essentially have the month of January to bring in a signing or two and implement a new tactical philosophy that will hopefully get the most out of Mbappé and Neymar.

Tuchel has six months left on his contract, he doesn’t get along with the sporting director, and the team is sputtering along. It’s time to hit the reset button, inject some life into this team and see if a new manager can finally bring a Champions League trophy to PSG.