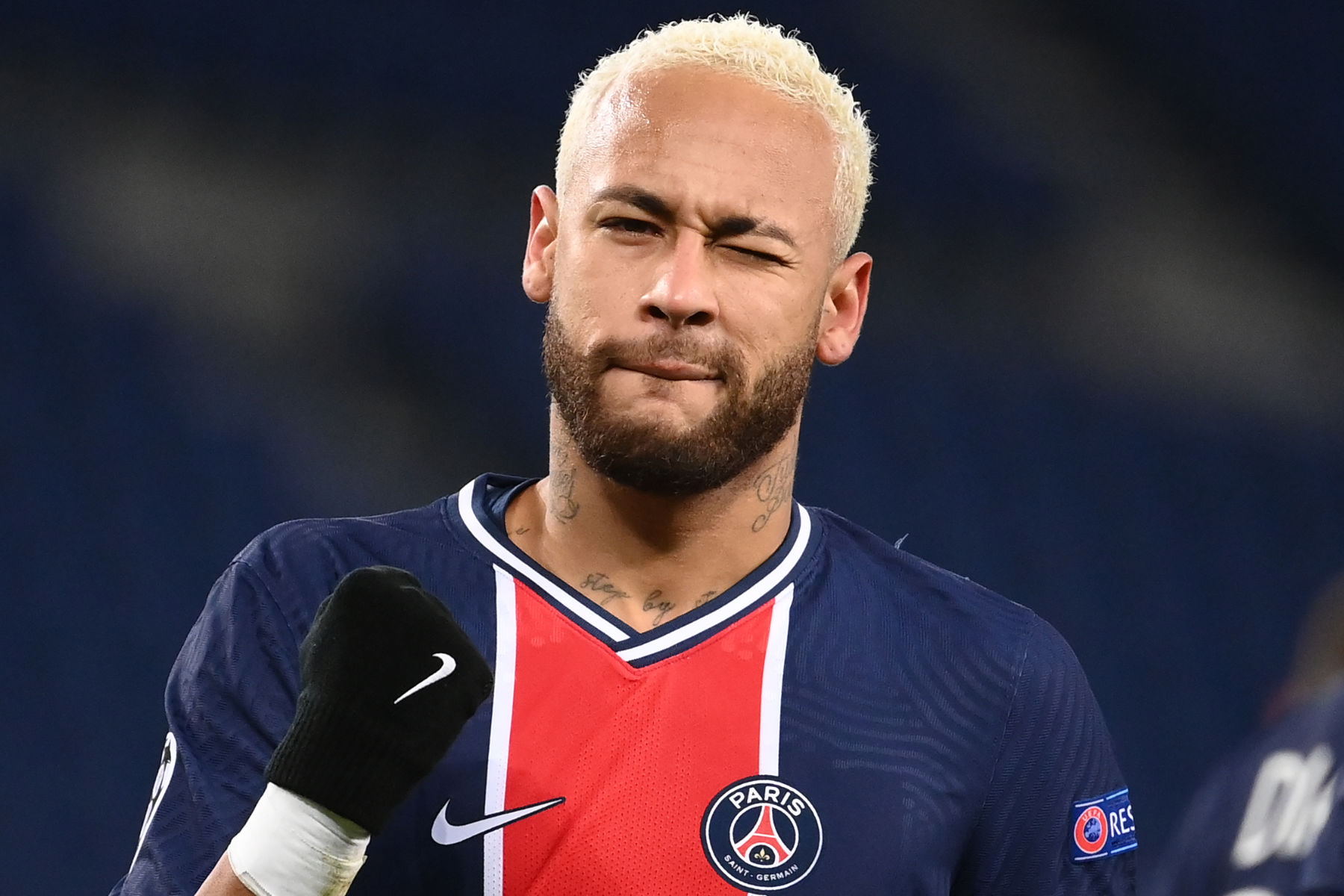 It’s far from a crisis at Paris Saint-Germain, but the club does seem to be at a juncture. Phase two of Project Paris is winding down, and where the club goes from here, whether they enter phase three or have to restart at the previous level, will depend on how the 2020-21 season goes. With that in mind, let’s take a closer look at what could be coming up ahead. 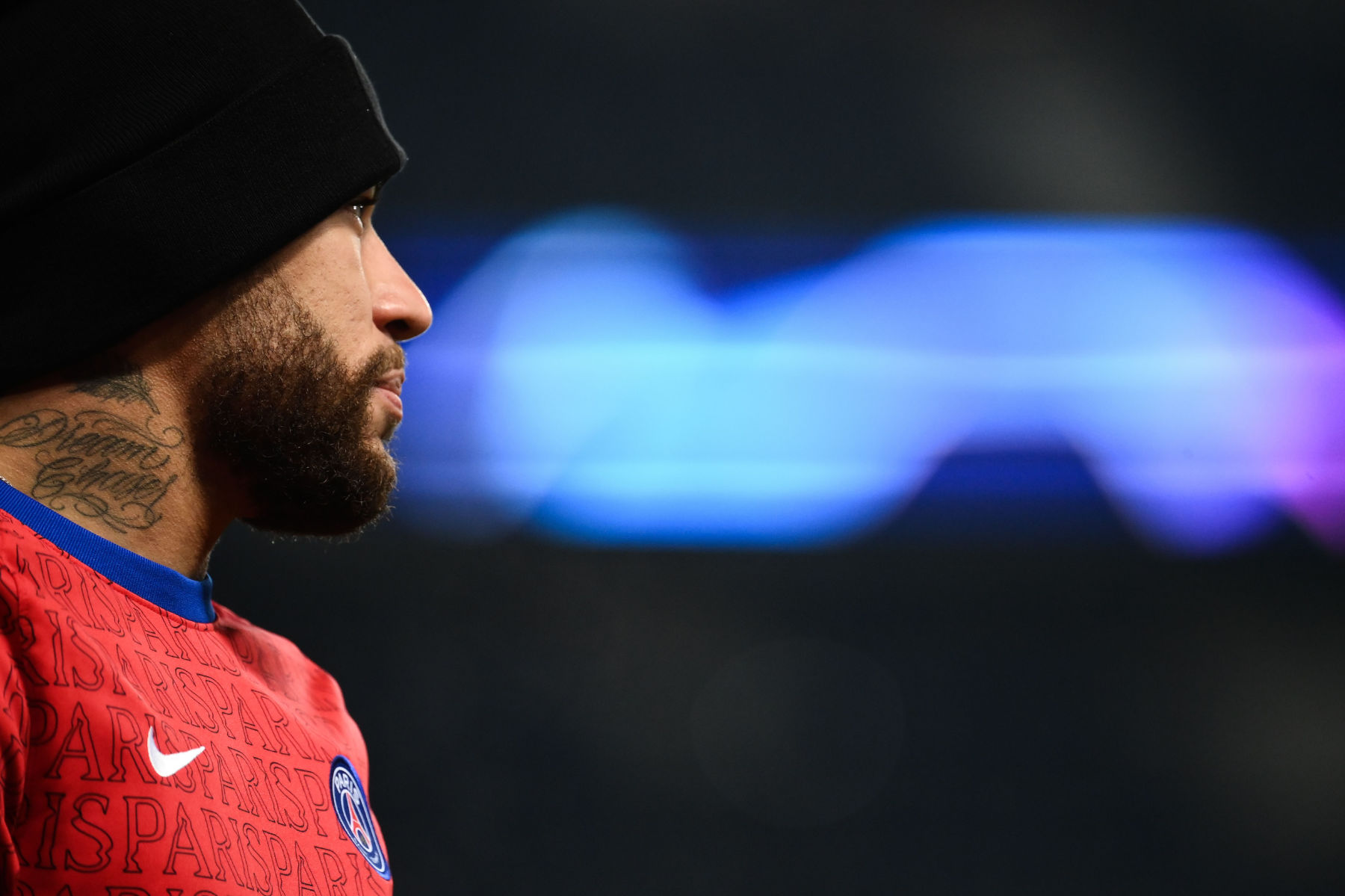 It’s no secret that PSG craves the UEFA Champions League trophy over all others. Having won Ligue 1 in seven of the past eight seasons, they know that to step up and to fully make a claim for being one of the world’s biggest sides, they have to land the biggest European trophy of all. They came close last season, but close won’t suffice for owners Qatar Sports Investments.

So what about winning the trophy this season? Things may not be going quite as smoothly for PSG as they or their fans would like, but despite a tricky group stage, they’re still among the teams topping the Champions League predictions to win the competition.

Would anyone discount the prospect of Neymar Jr., Kylian Mbappé, and the rest of PSG’s star-studded lineup turning things around and landing the first Champions League title in the club’s history? The teams to beat in the competition will be Manchester City, Liverpool FC, and FC Bayern Munich, but it’s not as if those sides are perfect. Only Bayern, PSG’s conquerors in the final last time around, is showing the kind of form that should have Thomas Tuchel’s men nervous. PSG are playing far from their best football right now, but you don’t win trophies in December. If they can navigate the group stages and build up some momentum, they may just be a force to be reckoned with when the knockout games begin in February. 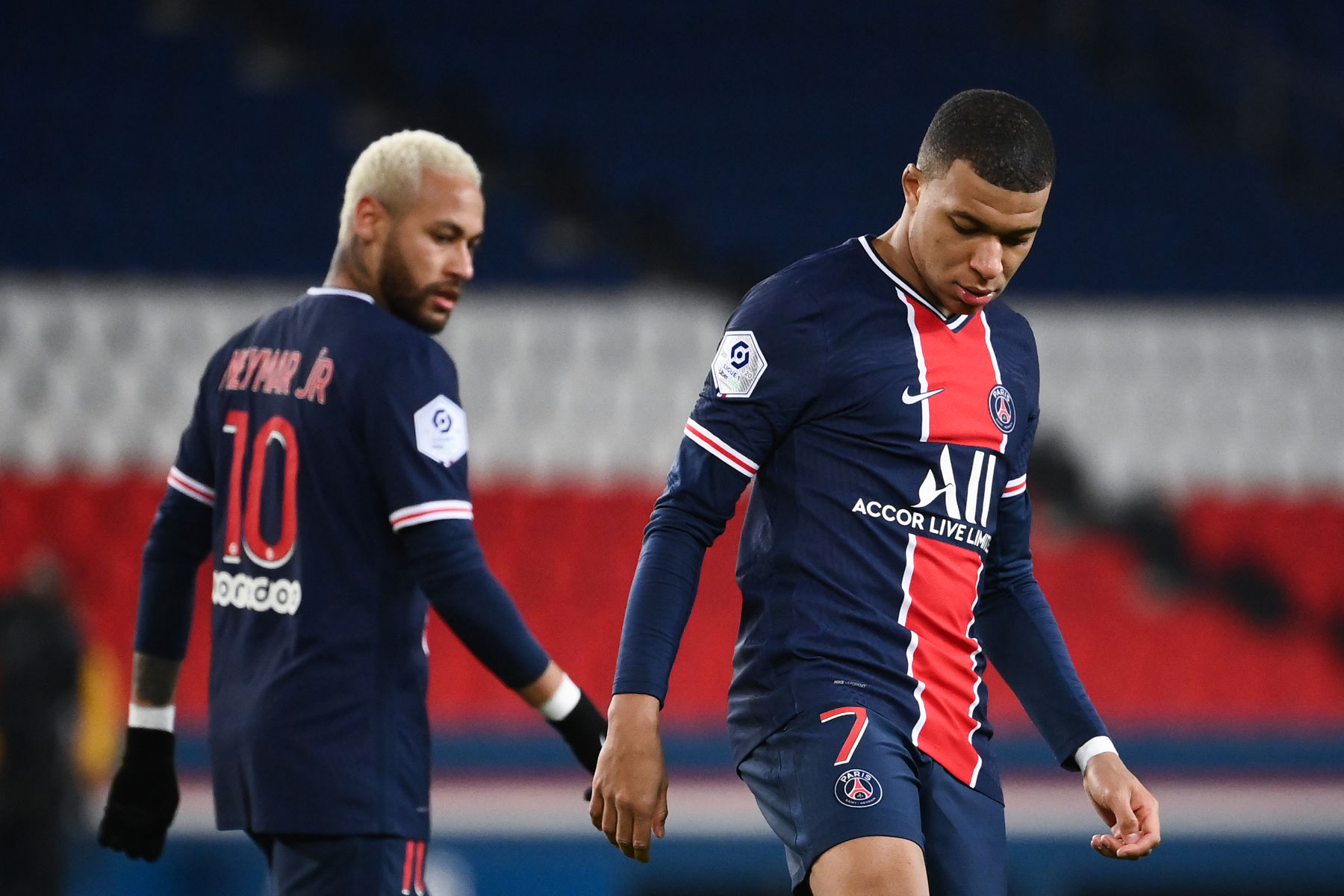 A Champions League win would go a long way to absolving all problems, you would imagine. But let’s consider the realistic possibility that they fail to win the big prize. And let’s also consider the slightly less realistic, but still plausible possibility, that PSG fail to win the domestic league (Lille OSC and Olympique Lyonnais, in particular, are looking good). What would that mean?

First of all, Tuchel would be out of a job; there’s no question about that. But it might — in fact, would certainly have to — also prompt a broader strategy re-think at the top of the club. PSG announced their arrival on the world’s football stage by signing the biggest and best players, a collection of supernovas who nobody thought just one club could acquire. But the times they are a-changin’.

PSG’s commitment to their superstars might be a good marketing tactic, but it doesn’t necessarily win you the games that matter most. In recent years we’ve seen a shift in how the best teams approach the game. It’s no longer about star power; that’s just the cherry on top. It’s about the system. Liverpool can afford injuries to their best players because there’s another player who can come in and pick up where they left off. It’s the tightness of the system that primarily brings results, not the individual skill of, say, Mohamed Salah.

Things are different at PSG. While Tuchel gets a lot of criticism, the truth is that he may only be one component of the problem. He could be trying to install a system that the players are reluctant or unwilling to accept. One of the disadvantages of signing superstars is that they don’t necessarily make for great team players, especially if they’ve been at the club longer than the coach, which in this case is correct.

If this season turns out to be a bust, then it could be time to review the approach. Selling Neymar is not an unthinkable prospect. Even losing Mbappé would be manageable, providing the money that the young superstar would raise for the club was invested in the right places.

Whatever happens, it’s impossible that PSG falls off the map. The owners are too invested, the project too big to fail. But when it is deemed a success still remains to be seen.