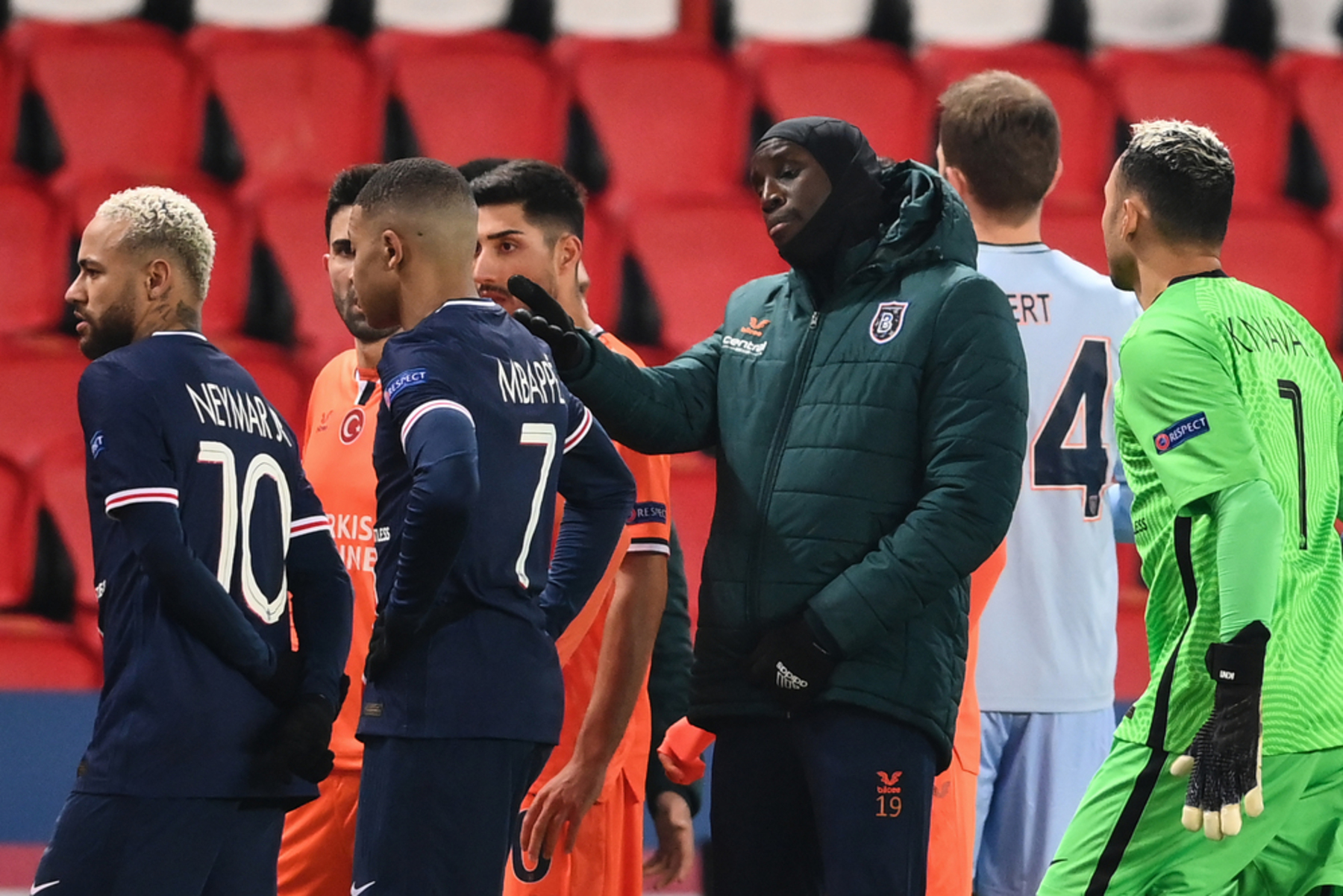 News
‘We Are With You’ – Mbappé, Neymar, and Other PSG Players Display Anti-Racism Tweets in Support of Başakşehir Assistant Coach
By Eduardo - 9 December 2020, 11:15

The match stopped after 14 minutes, and the incident led resulted in the Başakşehir squad to protest to referee Ovidiu Hategan. Ultimately the players walked off the pitch, and they weren’t alone as the capital club players joined their opponents to show solidarity.

With the PSG players waiting in the tunnels, Başakşehir didn’t want to continue with Coltescu still impacting the match. The decision finally came to postpone the fixture.

After the match, plenty of Les Parisien players took to social media to take a stand against racism in football.

ENOUGH, NO PLACE FOR RACISM 🙏🏾 pic.twitter.com/1KxgCq9RHp

The capital club has already qualified for the Champions League knockout stages. However, a win over Başakşehir will solidify them winning the group as they’ll hold the tiebreaker over RB Leipzig.