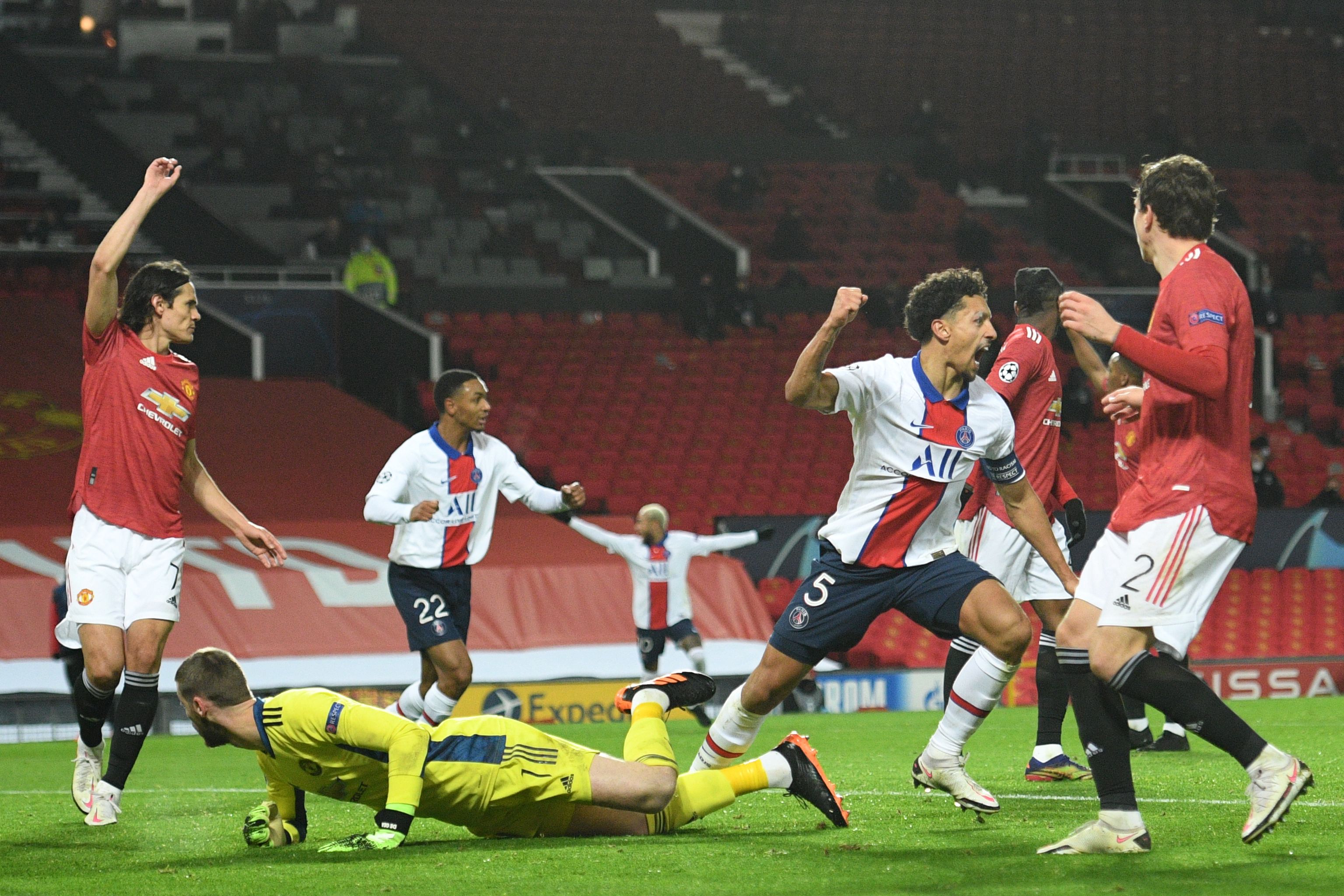 Paris Saint-Germain went on the road to Old Trafford and picked up a 3-1 win over Manchester United FC, which now sees both clubs and RB Leipzig tied with nine points.

However, when Marcus Rashford scored to make it 1-1 against the capital club, there was some panic that The Red Devils would snatch a win. Nonetheless, Marquinhos gave Les Parisiens a 2-1 lead off a goal from a set-piece as they would eventually add another in the 3-1 win.

After the match, Marquinhos spoke with RMC Sport, where he discussed a few topics with the French media outlet, with the first being the victory over Manchester United.

“It’s a big victory,” Marquinhos said. “It’s good for the team and the confidence. We are very happy. We needed the three points. I’m happy for the team’s performance. We played with courage and personality. We had good times other more complicated. You had to take advantage of the good times and control the difficult times. These three points were very important.”

Next, the PSG captain commented on the squad’s performance.

“We got into the game well to go forward. We had started well, and then we lowered the intensity,” Marquinhos said. “We knew the details would make the difference. Fortunately, they didn’t mark their chances, and we managed to score ours.”

Finally, Marquinhos touched on the non-red card that many thought he’d receive after his foul on Leandro Paredes and whether or not that got the squad out of rhythm.

“No, I don’t think so. We must continue to push and not decrease in intensity. They had more courage and intensity, and it was difficult to get the balloons out,” Marquinhos said. “You had to take risks to play. If we don’t play, it’s a strength for them with their speed. Our strategy has worked, and we are very happy.”