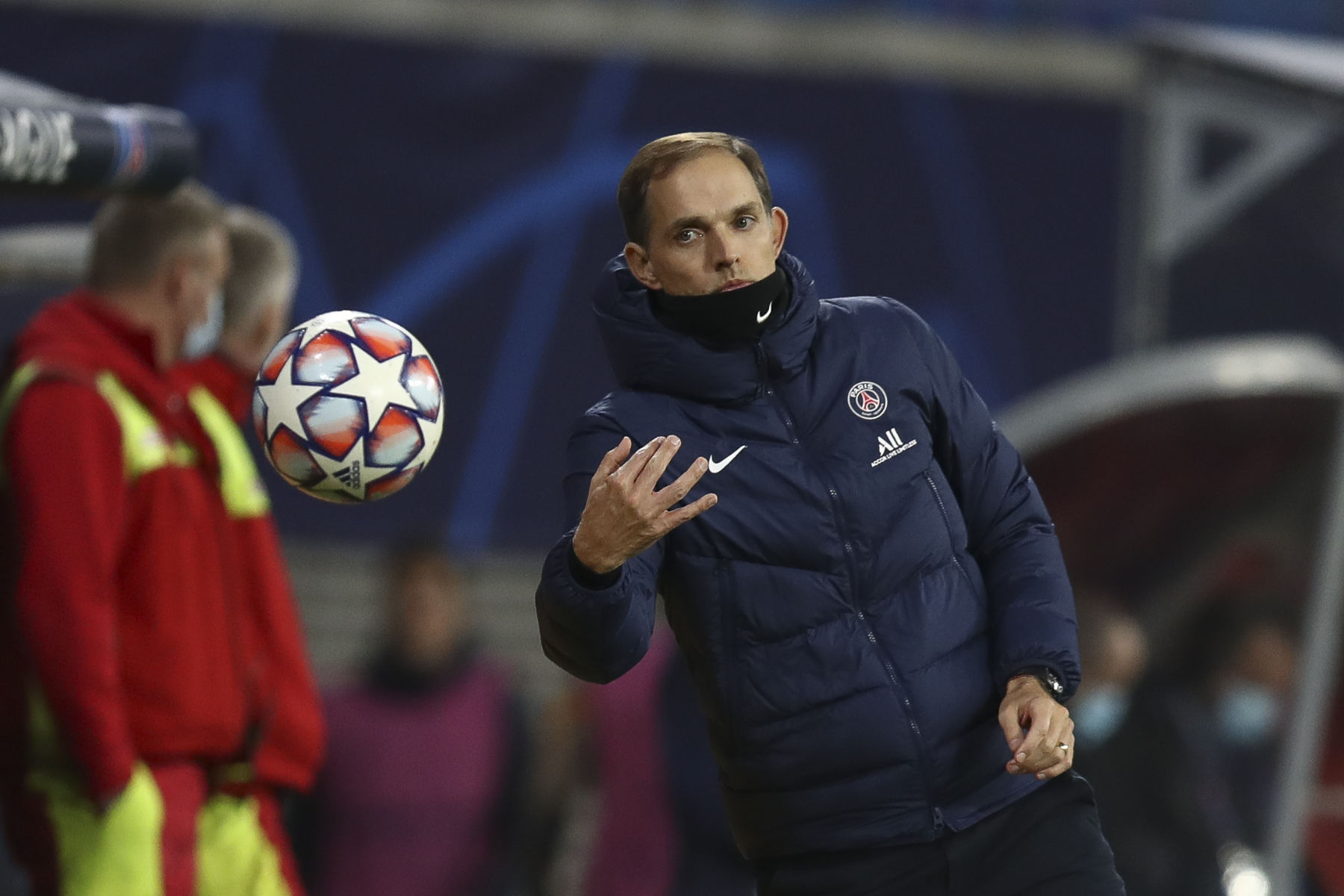 Match Recap Video
Video: Thomas Tuchel on Not Qualifying Yet to Round of 16 Ad the Leadership From Neymar and Marquinhos
By Eduardo - 3 December 2020, 10:45

After Paris Saint-Germain lost two of three to open up the UEFA Champions League group stage, many supporters were beginning to panic as Europa League seemed all but inevitable.

However, two wins later, with the most recent being a 3-1 victory over Manchester United FC at Old Trafford, the capital club now controls its destiny as a win over İstanbul Başakşehir puts them in the Round of 16. The idea of Les Parisiens seemed far fetch after their loss to RB Leipzig, but after two wins, they could end up winning Group H if The Red Devils lose to RB Leipzig.

Manager Thomas Tuchel spoke with the media postgame to discuss various topics, with the first being his thoughts on making sure the squad doesn’t think they’re through to the Round of 16.

“That’s the word: almost. Almost pregnant, that means you are not pregnant. I do not want to let one guy think we are already qualified,” Tuchel said. “It’s one of the biggest challenges in the world to win here. The whole team had a great fight, but we have to take one last step, and we have to play with the same mentality.”

Next, Tuchel touched on the leadership that Marquinhos and Neymar provided in the win over Manchester United.

“Yes, he was still decisive, Marquinhos too. These are the two guys who were decisive in Portugal for us. They are leaders. It is clear. They still took their responsibilities when it was necessary. Congratulations to them,” Tuchel said.

Finally, he gave his perspective on the victory over The Red Devils.

“We suffered a bit at the start of the second half because we played in a less disciplined manner without being able to adapt to the situation,” Tuchel said. “We lost several balls too easily, and we suffered counter attacks. We were able to hold out so as not to concede a second goal. We never imagined losing this match. We never gave up. We showed a great state of mind, combined with quality on the pitch.”