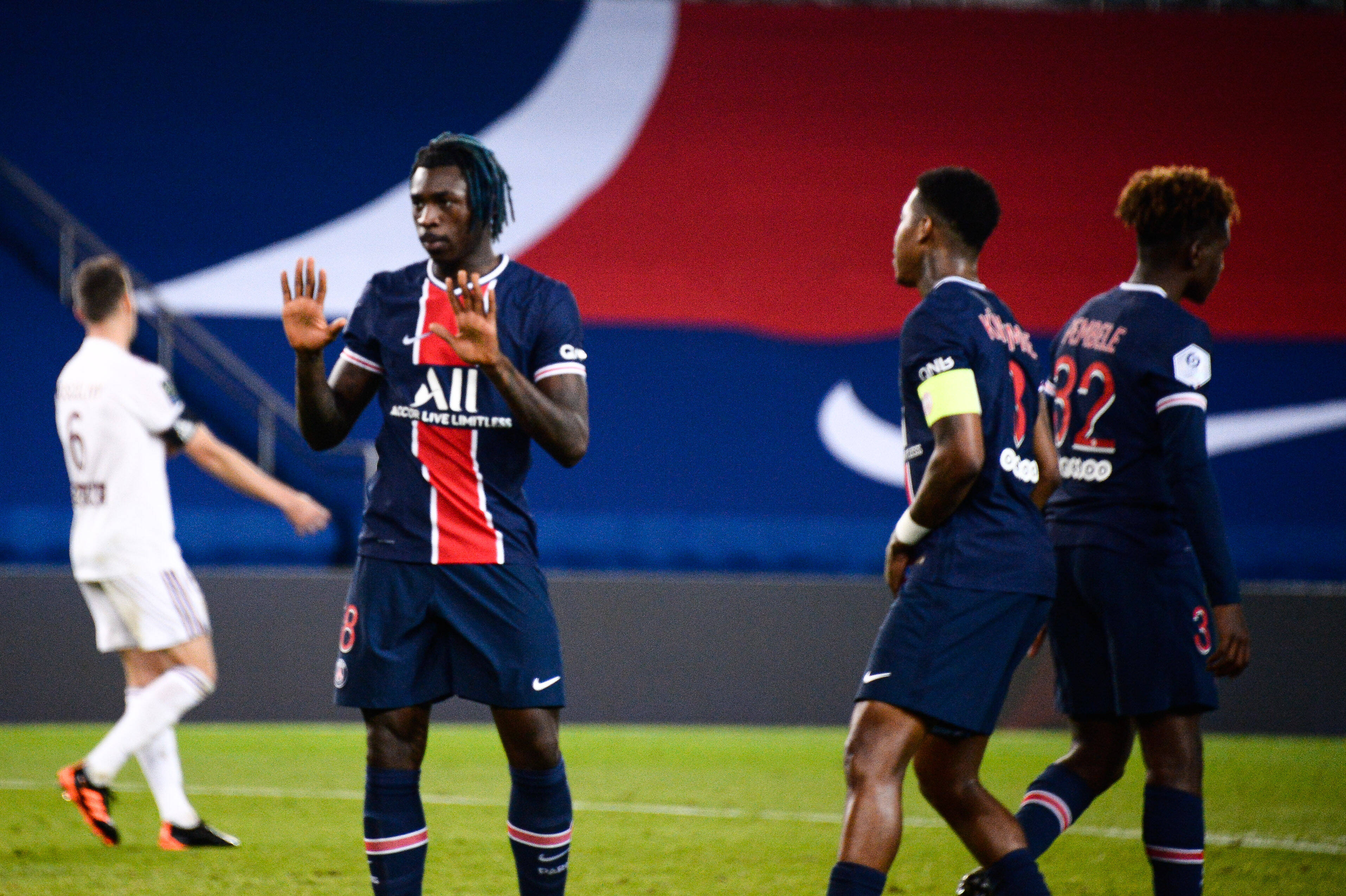 After surrendering first place atop of the Ligue 1 table this past weekend, Paris Saint-Germain was looking to regain that position as they welcomed FC Lorient into the Parc des Princes.

Kylian Mbappé scored off a penalty kick early in the second half to give Les Parisiens a 1-0 lead. Moise Kean scored the second PSG goal as they wrapped up a 2-0 win as they took all three points.

The Kean spoke to PSG TV and explained that for him, the victory over Lorient would help PSG move forward and give them confidence before facing Lille OSC.

“This victory will help us move forward. It will give us courage in what we do. We are working towards the end of the year, and Sunday is a very important match against Lille that awaits us. We will have to be ready to play on Sunday. “

Kean also recounted his goal, which made the score 2-0.

“Rafinha controlled the ball. My idea was to go behind the defenders, cut, and score. I don’t know if you’ve seen the celebration, it wasn’t bad! (Laughs) It’s nice to see another teammate with a [hair] color.” 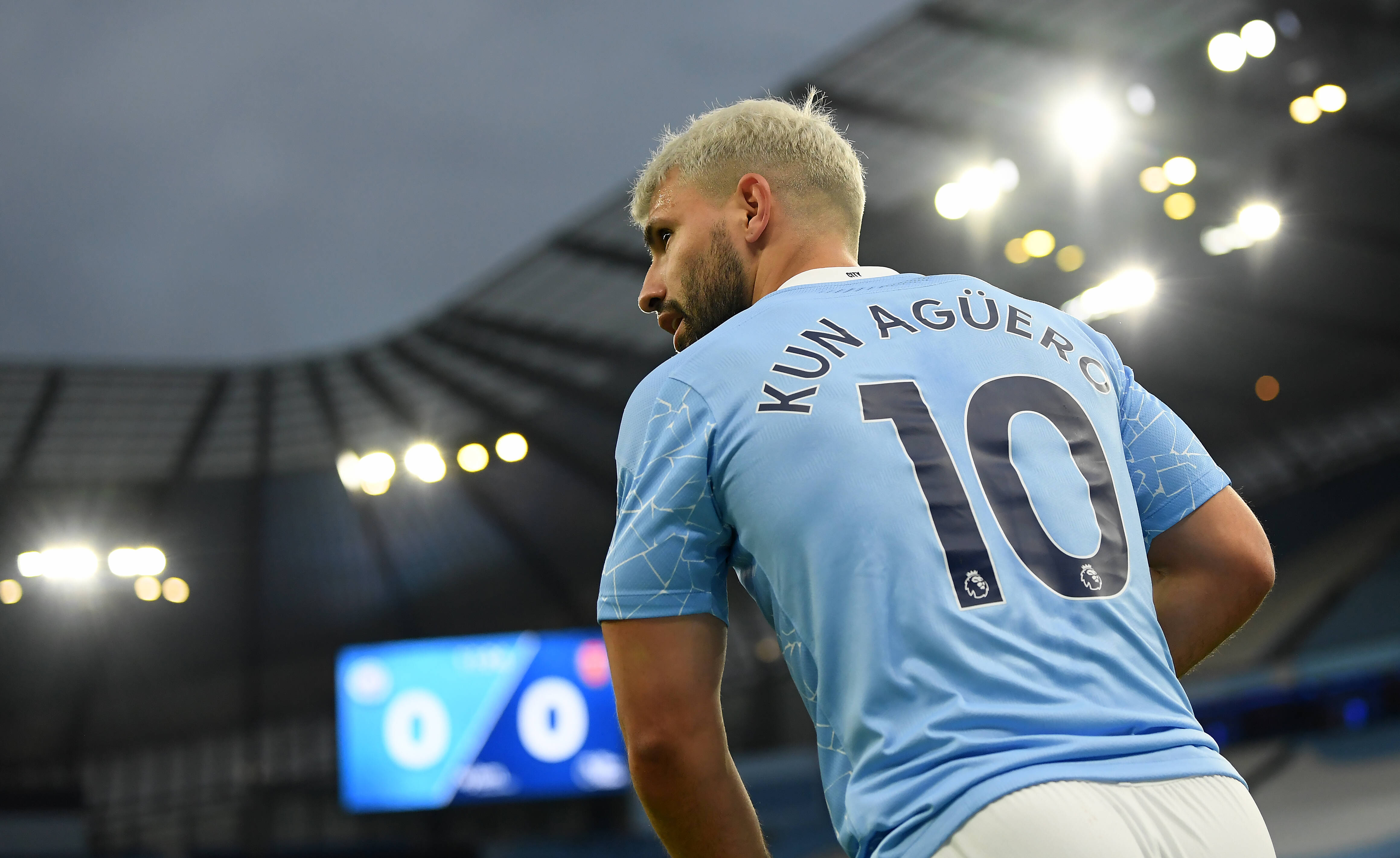 PSG Mercato: ‘They Would Let It Happen’ – Ex-Man City Goalkeeper Believes His Former Club Will Allow Agüero to Leave for Paris
13 January 2021, 14:30