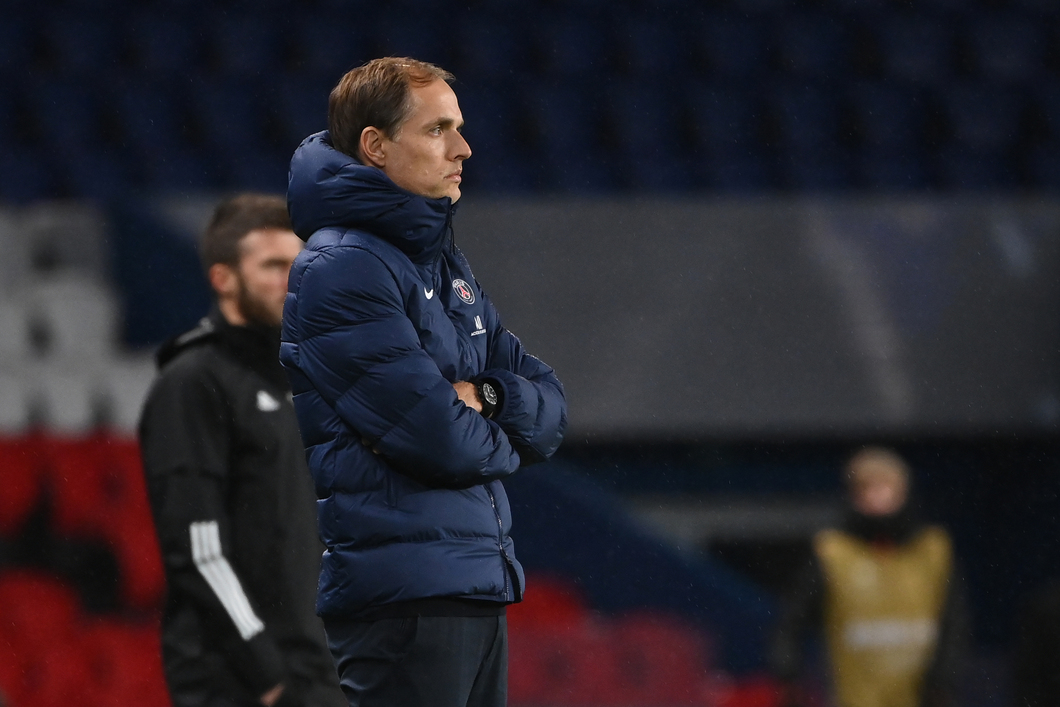 Les Parisiens have their fate in their hands. With a win over İstanbul Başakşehir, it puts them in the Round of 16 after staring at the possibility of the UEFA Europa League in the face. The German tactician answered a specific question: will he say to the match before taking the pitch.

“The players know very well that it was difficult work with complicated situations to get into our current situation,” Tuchel said. “We will prepare for this match seriously, and we will not change our speech because we have changed our way and quality during the decisive matches. It’s a third final, and we will prepare the team to win it after Leipzig and Manchester United.”