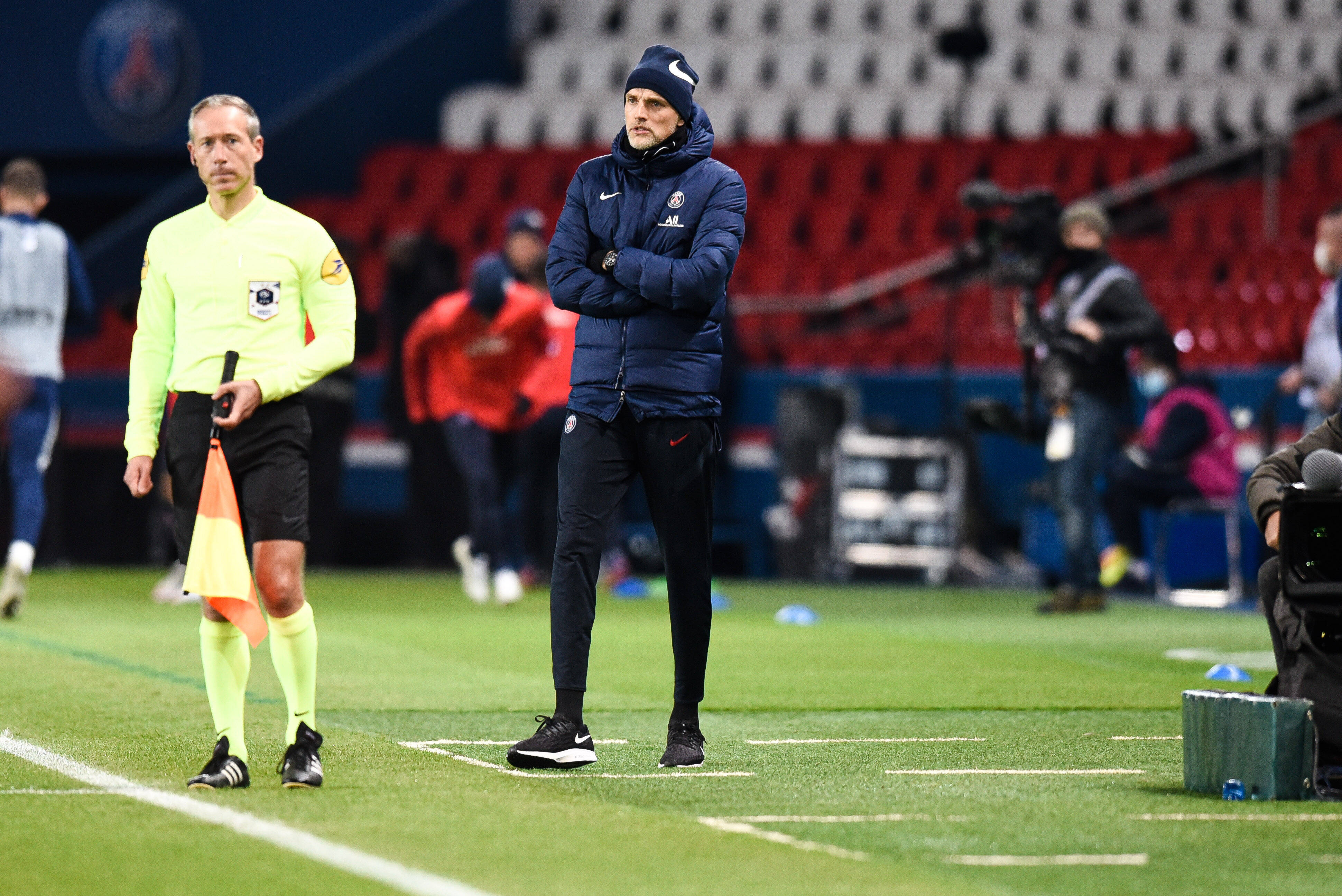 Match Preview Video
Video: ‘It Is Necessary to Overcome This Obstacle’ – Tuchel on Facing Manchester United
By Eduardo - 2 December 2020, 11:15

Paris Saint-Germain head to Old Trafford for a decisive fixture against Manchester United FC. The capital club doesn’t necessarily need a victory, but a win over The Red Devils will give them greater odds to qualify for the UEFA Champions League’s knockout stages.

A loss could practically mean their elimination, especially if RB Leipzig picks up a win over İstanbul Başakşehir. Manager Thomas Tuchel spoke with the media on various topics, with one being does the squad feel the fear of being eliminated.

“Yes, and against Leipzig too, it was a compulsory victory. Tomorrow we will also see the result of Leipzig. The situation is possible that we arrive at Old Trafford to win,” Tuchel said. “It’s one of the best challenges in the world. We will prepare tactically and mentally. We will try to influence the team in all possible areas to have a great fight and play with confidence. It is necessary to overcome this obstacle.”

If Les Parisiens want to pick up a road win over Manchester United, they’ll need for Kylian Mbappé to get going as he’s yet to score in the Champions League this season.

“I heard this statistic an hour ago, and I was surprised,” Tuchel said. “I cannot explain it. He has everything to score at all levels and even in Champions League. It’s too long for us. It’s also one of the other reasons that explain our six points in the group. I can’t explain. He has the quality, the personality, and the experience to be decisive. We will try everything to push him to the best possible level.”

“He was decisive in the second half against Southampton (2 goals and 1 assist). He showed his quality and his determination in the opponent’s area; it’s not a surprise. We have to find solutions against him, that’s for sure,” Tuchel said.