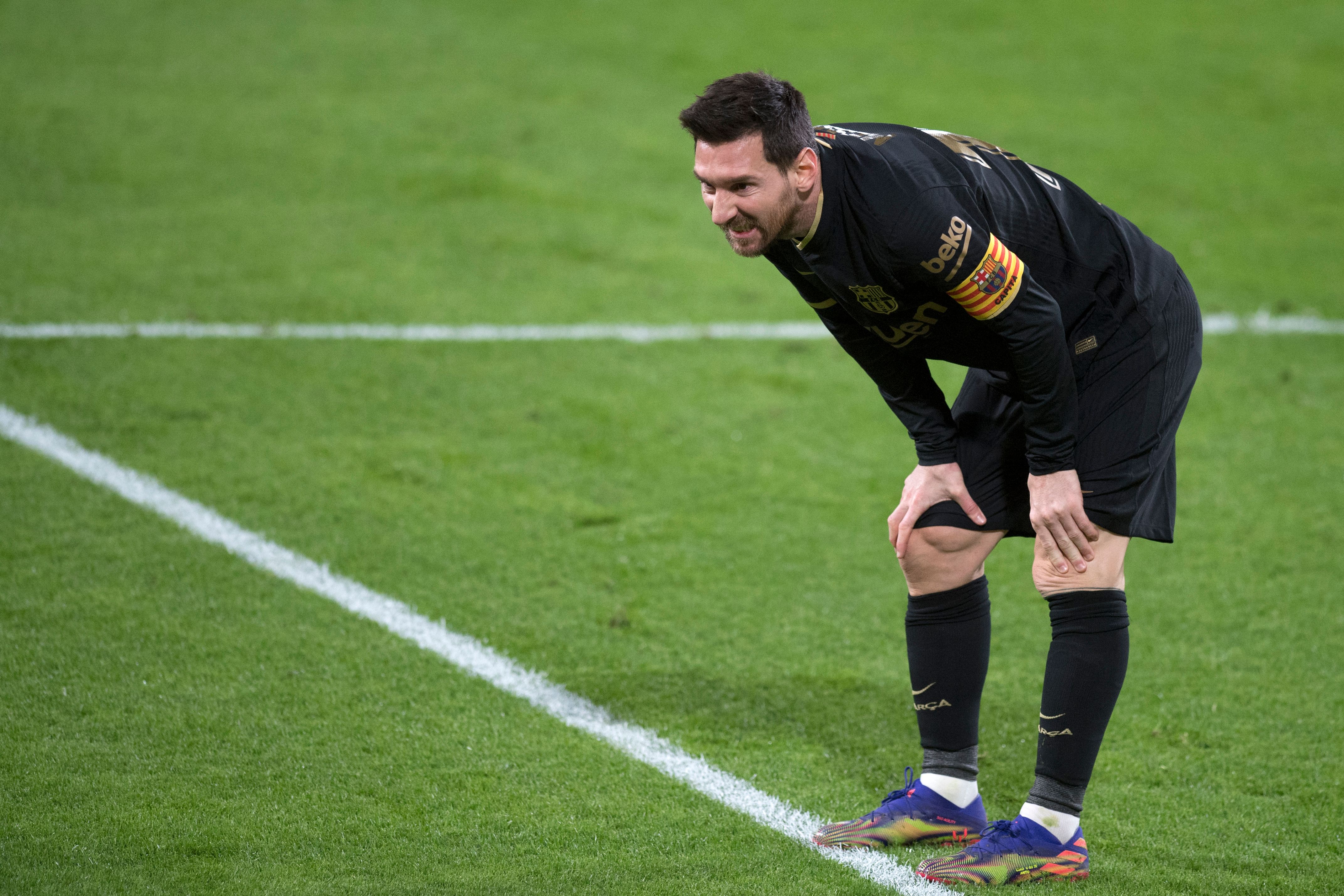 News Video
Video: ‘I Don’t Think a Coach Can Influence Their Destiny’ – Barça Manager Doesn’t Beleive Pochettino Will Have an Affect on Messi’s Future
By Eduardo - 29 December 2020, 13:00

In a few days, FC Barcelona’s Lionel Messi could choose to talk to clubs and prepare a pre-contract agreement that could see the 33-year-old leave the Spanish club.

Paris Saint-Germain remains one of the two European clubs that are looking to land Messi. The capital club currently has his former Barça teammate, Neymar Jr., who made it clear he’d like to play with Messi again. Furthermore, Les Parisiens now have manager Mauricio Pochettino at the helm, and the manager could play a part in landing Messi.

Despite all the noise surrounding the Messi saga, Barça manager Ronald Koeman spoke to the press, and the 57-year-old isn’t worried about what Messi decides to do with his future.

“I can’t comment because his name [Pochettino] appears in the press, but I don’t know if it’s true. We will face each other in two months. I will not worry about it now,” Koeman said. “Messi, I don’t think he will decide his future based on a coach or a country. These are decisions that have to be made as a family, and I don’t think a coach can influence their destiny.”