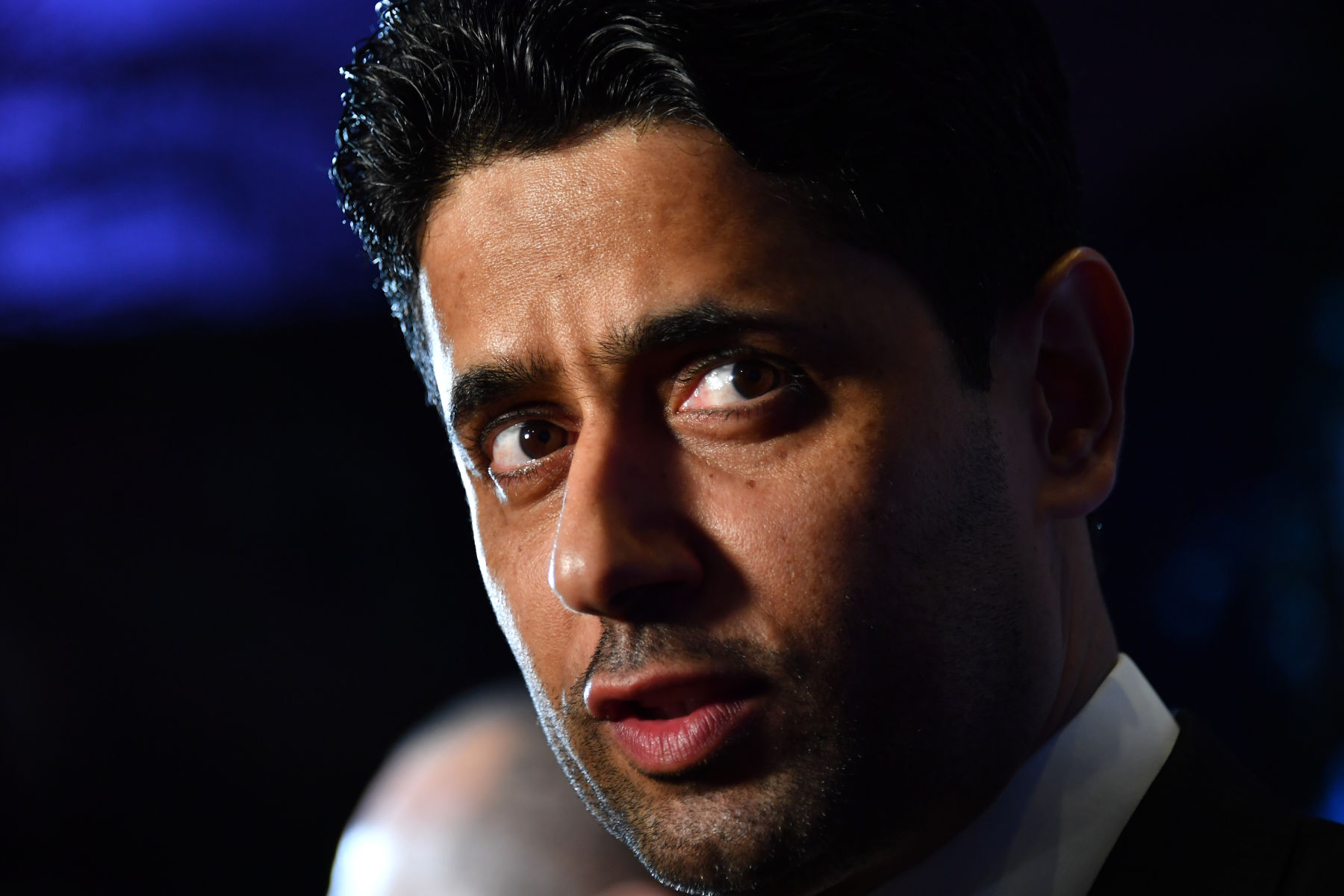 Match Recap Video
Video: ‘I Am Very Confident’ – PSG President on the Contract Extension Discussions With Neymar and Mbappé
By Eduardo - 10 December 2020, 12:00

Paris Saint-Germain prevailed in Group H after their 5-1 victory over İstanbul Başakşehir to close out the UEFA Champions League group stage.

A hat-trick from Neymar Jr. and two goals from Kylian Mbappé sent the capital club into the Round of 16 after staring UEFA Europa League in the face after dropping two of three fixtures to open up the group stage.

Les Parisiens’ president Nasser al-Khelaïfi took to the microphone with RMC Sport to discuss how the contract extensions are going with their two superstars.

Al-Khelaïfi also spoke about Neymar’s statements about his desire to return to play with FC Barcelona player Lionel Messi.

“You know, we respect all other clubs, just like we need other clubs to respect us. For me, Messi is a Barcelona player. We respect Barcelona. We can’t talk about that today,” al-Khelaïfi said.