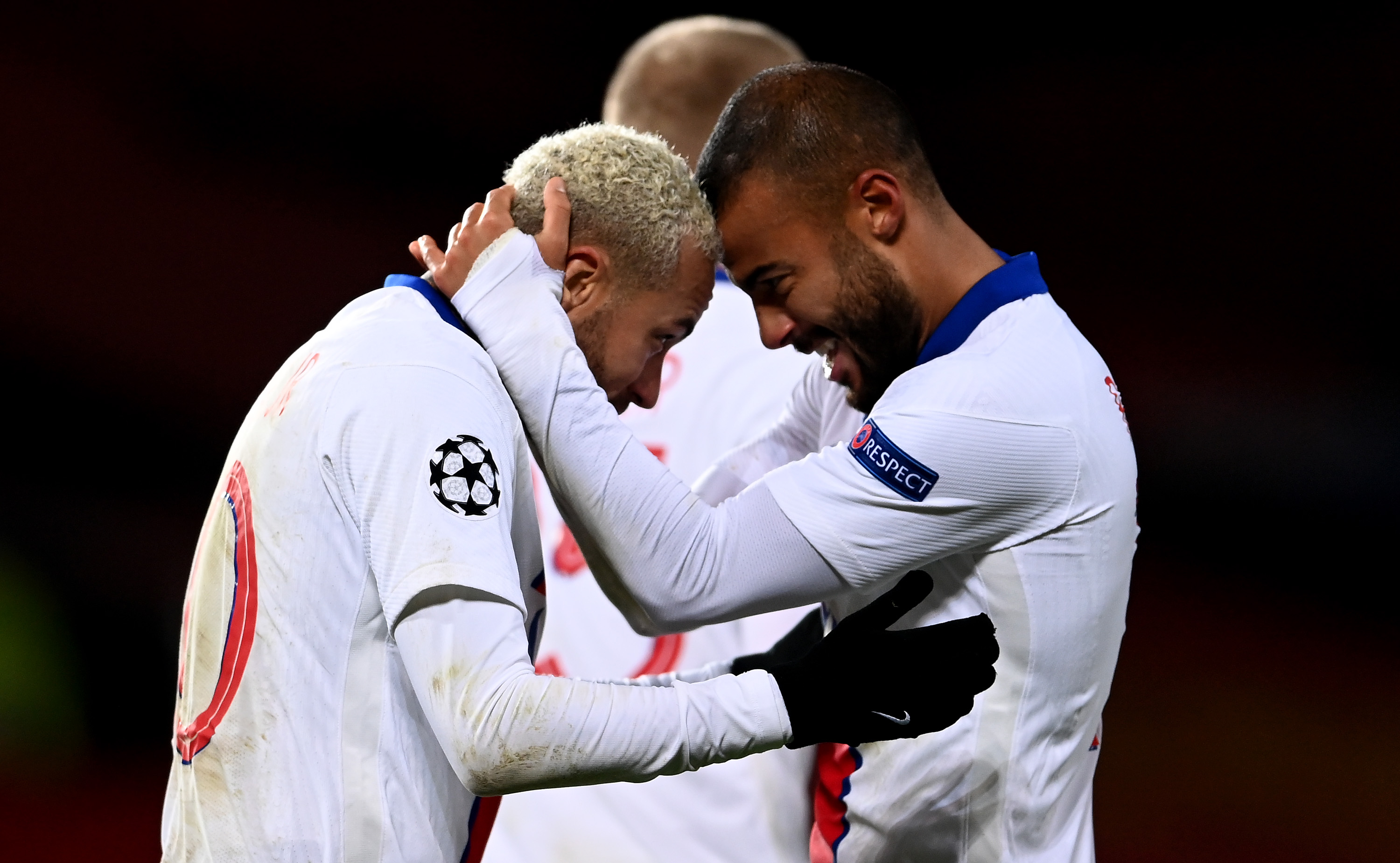 Match Preview Video
Video: ‘He Is at an Important Moment’ – Tuchel Comments on the Form of Rafinha Heading Into Fixture Versus İstanbul Başakşehir
By Eduardo - 8 December 2020, 11:45

After Paris Saint-Germain’s 3-1 victory over Montpellier HSC, capital club manager Thomas Tuchel sang Rafinha’s praises. Over the last few weeks, the 27-year-old has become a vital part of Les Parisiens and a steal for the amount they paid FC Barcelona.

The German tactician praised Rafinha’s form again during his press conference with the media ahead of their matchday six fixture against İstanbul Başakşehir.

“I had watched him as Mainz coach with his brother Thiago when they were in the Barcelona B team. It was exceptional. Afterward, I followed the career of Thiago and Rafinha too. I was always a fan of him. He was exceptional. He always played in a way where he gives himself for the team,” Tuchel said.

“Afterward, he had a lot of bad luck with his injuries. But I am not surprised. He is humble, pleasant, always with a smile, and always thinks for the team. He has an intelligence for the game and a technical quality. It is very high level. He is at an important moment. It’s a pleasure to be his trainer.”

Rafinha will likely see his first start of the Champions League season as he’s come on as a substitute in all five matches.