Paris Saint-Germain fell 1-0 to Olympique Lyonnais at the Parc des Prince, and with that loss, the capital club has surrendered first place atop the Ligue 1 table. Les Parisiens now find themselves in third place with 28 points as Lyon and Lille OSC leap over PSG.

With four games defeats in 14 games, Thomas Tuchel’s squad has its worst record at this stage of the competition since the 2009-2010 season.

After their loss, Rafinha talked to PSG TV and did not want to hide behind fatigue to justify the poor Parisian performance for their defeat. The 27-year-old also spoke about his teammate Neymar, who sustained an injury in the latter stages of the fixture.

“We knew it was going to be a complicated game and the result is not what we expected. We knew this match was important, fatigue is no excuse,” Rafinha. “I saw Neymar after the match, he was calm, serene. We will now wait for the results of the exams. The objectives are to take the next 9 points.” 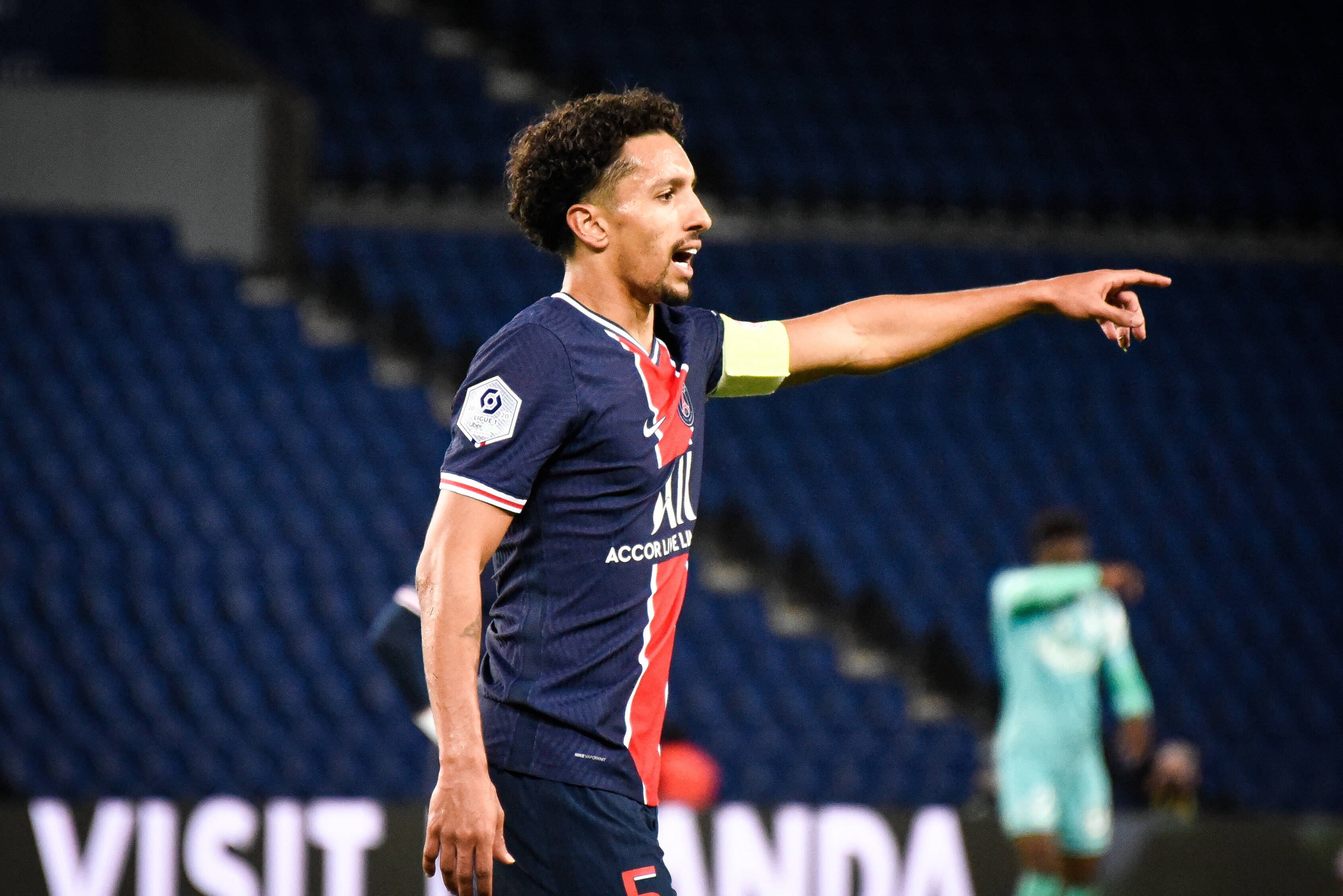 PSG Has the Second Best Defense in Europe’s Top 5 Leagues This Season According to One Key Stat
15 January 2021, 22:00

‘It Took a Nice, Serious and Focused PSG to Put Marseille in Its Place’ – French Football Anaylst on PSG’s Trophée Des Champions Victory
15 January 2021, 14:30
Follow Us