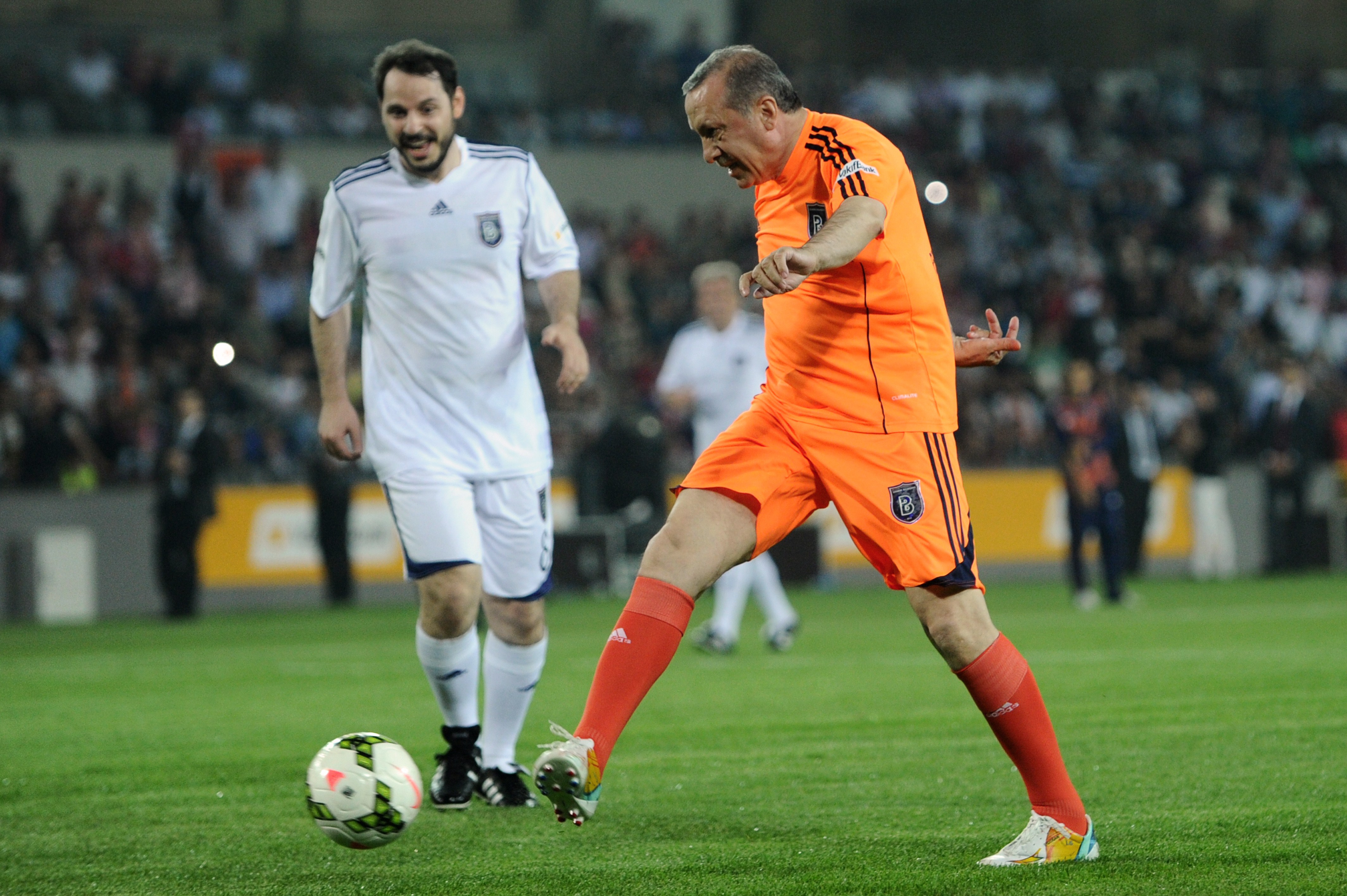 Everyone shared their opinion on the incident. Some applauded the squads’ stance to leave the pitch and not return until UEFA removed the referee from the match.

One person that decided to voice his opinion on the matter is Recep Tayyip Erdoğan, the President of Turkey and Başakşehir supporter, reacted strongly to the incident and came to the defense of Webó on Twitter.

“I strongly condemn the racist remarks made against Pierre Webo, member of the technical staff of Basaksehir, and I am convinced that UEFA will take the necessary measures,” Erdogan said. “We are unconditionally against racism and discrimination in sport and in all areas of life.”

However, some defended Coltescu, who later took to Twitter to try and clear his name, citing a misunderstanding—adding that his intentions were never racism.

Nonetheless, the match will resume where it left off with a different refereeing staff. Everyone will await UEFA’s investigation and whether anything happens to Coltescu as a result of this incident.