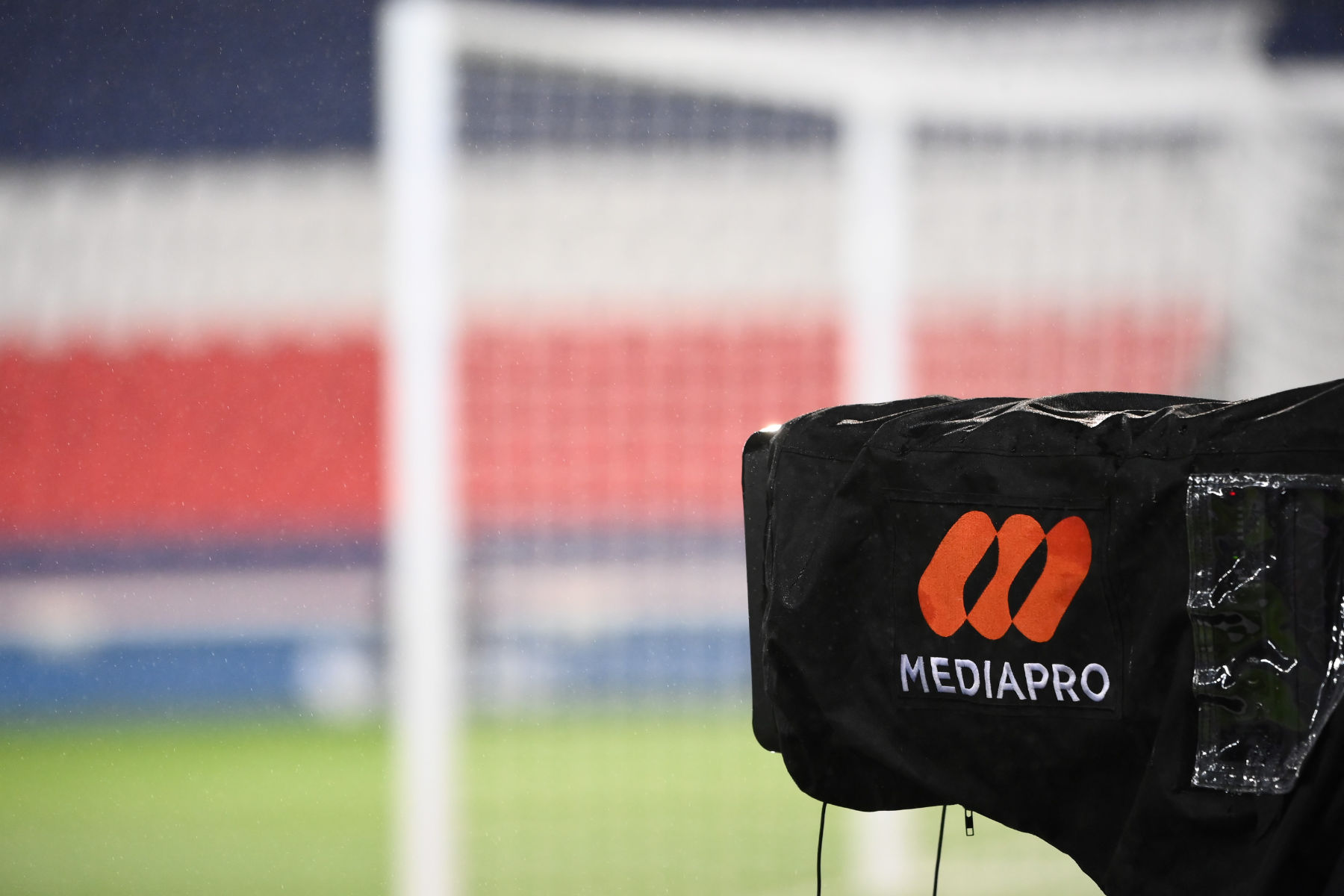 News
Timeline of the MediaPro Collapse and Impact on French Football
By Matt Nuoffer - 16 December 2020, 6:15

Over the past few months, the Ligue de Football Professionnel (LFP) saw its domestic television rights agreement with MediaPro collapse. The two agreed to cancel their deal on December 11. This has been a very confusing few months and I hope that I can clear the air below.

When the LFP signed with MediaPro earlier in 2020, the deal would see a massive increase in revenue for French football teams. It was possibly a sign of a future in which Ligue 1 could consistently compete and grow to the level of the other top 4 leagues. Unfortunately, this deal was too good to be true. The once-promising future is now an unreachable dream after the LFP and MediaPro agreed to part ways on their initial broadcasting deal that was agreed in 2018.

MediaPro is a Spanish based media company founded in Barcelona in 1994. MediaPro owns various production companies throughout Europe including the Spanish Sports channel Téléfoot.

To start at the beginning of this fiasco, MediaPro initially was trying to earn the Italian Serie A rights. MediaPro offered the Italians a similar deal as Ligue 1, however, many teams in Italy were skeptical and unsure of the ability that MediaPro actually could pay this full amount. Serie A demanded that MediaPro provide certain financial guarantees before going forward with the deal. MediaPro was unable to provide these guarantees and the deal was dead.

MediaPro then turned to France. Hoping to secure a similar deal with Ligue 1 and League 2, MediaPro offered the LFP a multi-year contract worth $1.2 billion per year. This deal would be a 60% increase from the Canal+ deal with each team receiving an increase of at least $30 million. If PSG followed up with another league title then they would see an increase of $100 million on the season.

Seeing this massive offer, the LFP accepted and went through with it without requesting any background check from MediaPro.

French football was naive, but French football was conned. The 10s of journalists who left steady jobs at other media were brave & many brilliant – our thoughts are with all those who today found out that the 4-year Téléfoot project they were sold in on was to be just 4 months.

Fast forward to May, the French government has canceled the season due to the covid pandemic. When the situation had gotten better and the LFP was considering bringing the season back, most of the owners opted out of restarting the season owing to the massive financial boost they would receive if they started the new season on time. Teams were okay with taking the risk of losing out on the rest of their Canal+ contract given the money they would be making under the MediaPro contract. What makes this situation even worse is that numerous teams budgeted and spent record transfer fees thinking that they could afford it.

Amazon to step in & pick up French football's TV rights after the Mediapro mess? https://t.co/DQiXLbKL4E

It is important to point out that this MediaPro deal likely falls through regardless of the covid-19 pandemic. Sure, the pandemic has accelerated the collapse, but MediaPro was always viewed as very high risk. The Moody Risk resource used to examine and rate a company’s risk had rated MediaPro as very high risk. Before the first failure of payment, MediaPro was rated B3 which means that MediaPro was considered high risk from the start of negotiations.

MediaPro paid the first month of September in their contract of $172.3 million, but have yet to pay anything since. The League had to take on a loan with the French government to cover the rest of the money. Hoping to restructure a deal claiming the covid pandemic has affected them. The LFP refused and told MediaPro to pay the contract. The LFP claimed that the contract was not affected by covid given the nature of people staying home should offer an opportunity for growth.

As of now, the LFP and MediaPro agreed to part ways and cancel the contract. MediaPro will pay €100 million to the LFP to prevent them from pressing charges. MediaPro’s company, Téléfoot, has been shut down and will fire 160 employees.

Ligue 1 will never grow unless they have money to keep their stars. If they had the money OMG it would be insane. Sad for Lille and Ligue 1.

The future does not look good for French football. Many teams could face bankruptcy in a few months and be forced to sell their most profitable players as a result. The quality of the league could be affected for many years to come. PSG should see out this situation better than most teams, but it will certainly force the team to be much more careful with spending and possibly sell off more players than the club would like.

PSG president Nasser Al-Khelaifi has publicly been outraged by this incident calling for MediaPro and those with LFP who struck the deal to be held accountable. Nothing will likely to come of this, but PSG has every right to lead the way in fixing this complete failure.

Canal + to make a bid to recover the majority of Ligue 1 rights, but their bid will be at an enormous loss on the existing €1.15bn a year. To think that 6 months ago the LFP arrogantly told C+ to forget about getting 2019/20 completed as all they wanted was their shiny new deal.

For more information, check out the Get French Football podcast where Caleb Stockwell gives an update concerning the situation.