Former Paris Saint-Germain forward Jese was released by the club earlier this month. The two sides agreed to terminate the contract agreement, which made Jese a free agent ahead of the start of the winter transfer window. But now, the Spanish talent may soon have a free transfer agreement with a La Liga side. 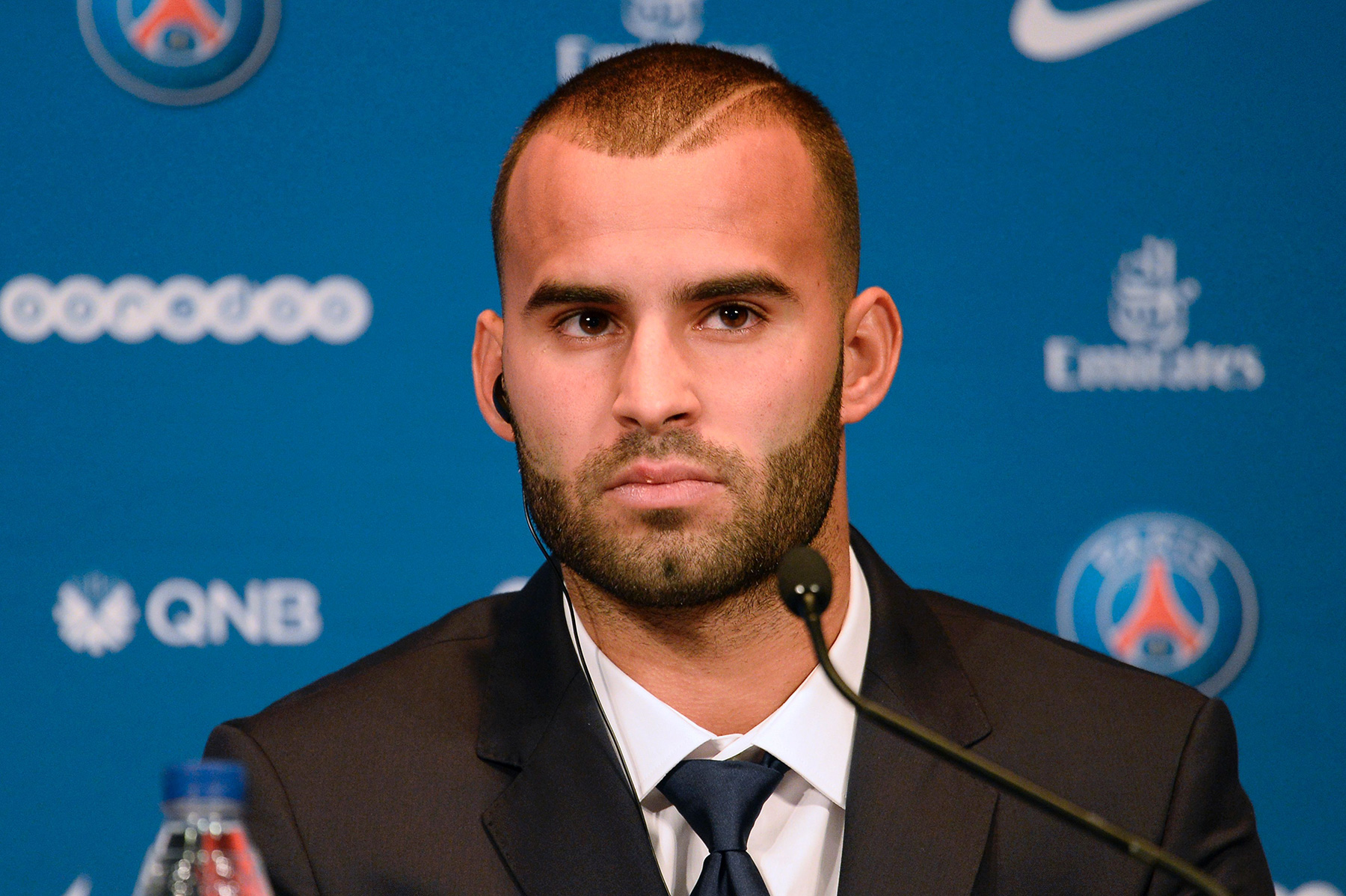 Jese is garnering interest from La Liga side Valencia for a potential free transfer agreement, according to a report from the Spanish-based outlet Marca.

It remains unclear at the moment whether Valencia would prefer to sign Jese over the upcoming winter transfer window or sign him up before in order to prevent other clubs from negotiating with the talent.

Las Palmas was one recent team that showed reported interest in a free transfer deal for Jese. The former PSG forward even reportedly offered himself to the La Liga side but this potential pairing will not occur according to Las Palmas president Miguel Angel Ramirez.

“We would like to have Jese,” Ramirez said. “But, it’s unfeasible because he has offers from La Liga Santander and from abroad.”

Jese only made two appearances this season before being released by PSG. He has previous experience in playing in Spain’s top flight due to stints with Real Madrid, Las Palmas and Real Betis.

‘What They Are Doing Is Economically Impossible’ – La Liga President Javier Tebas Continues Criticism of PSG’s Finances
13 September 2021, 21:06
Follow Us