Paris Saint-Germain has its sights set on making another attempt at signing Tottenham midfielder Dele Alli for a loan deal over the upcoming winter transfer window, according to a report from the English-based outlet Daily Mail.

PSG made several attempts at signing Alli over the recent summer transfer window, but Tottenham never budged on the approaches from the French side. According to a report from The Guardian in October, Tottenham declined a £1.5m season-long loan deal offer from PSG for the English talent. Tottenham CEO Daniel Levy was open to offloading Alli but only if a club had put forth a grand offer for the English international.

PSG’s new pursuit of Alli is deemed to be more likely now than in the recent summer transfer window as the English side is currently open to parting ways with the midfielder.

More so, as the Daily Mail report points out, Alli is also on board with leaving Tottenham as he aspires to earn first-team playing time and is still hopeful of being among the players picked for England’s final 2020 Euro squad list.

Alli has become an outcast by manager Jose Mourinho as of late. He has not appeared in Tottenham’s last seven Premier League fixtures, including in the contests against Manchester City and Arsenal. The English midfielder has more so relied on playing time over in the Europa League competition where has totaled for two goal contributions in four appearances.

PSG’s pursuit of Alli may only center around a possible loan agreement and not a permanent transfer deal. Due to financial restraints, PSG sporting director Leonardo relied on loan deals and free transfer agreements to add reinforcements to the squad over the recent summer transfer window. More so, the cub remains in a financial dilemma regarding the pending contract extension talks with both Neymar and Kylian Mbappe. 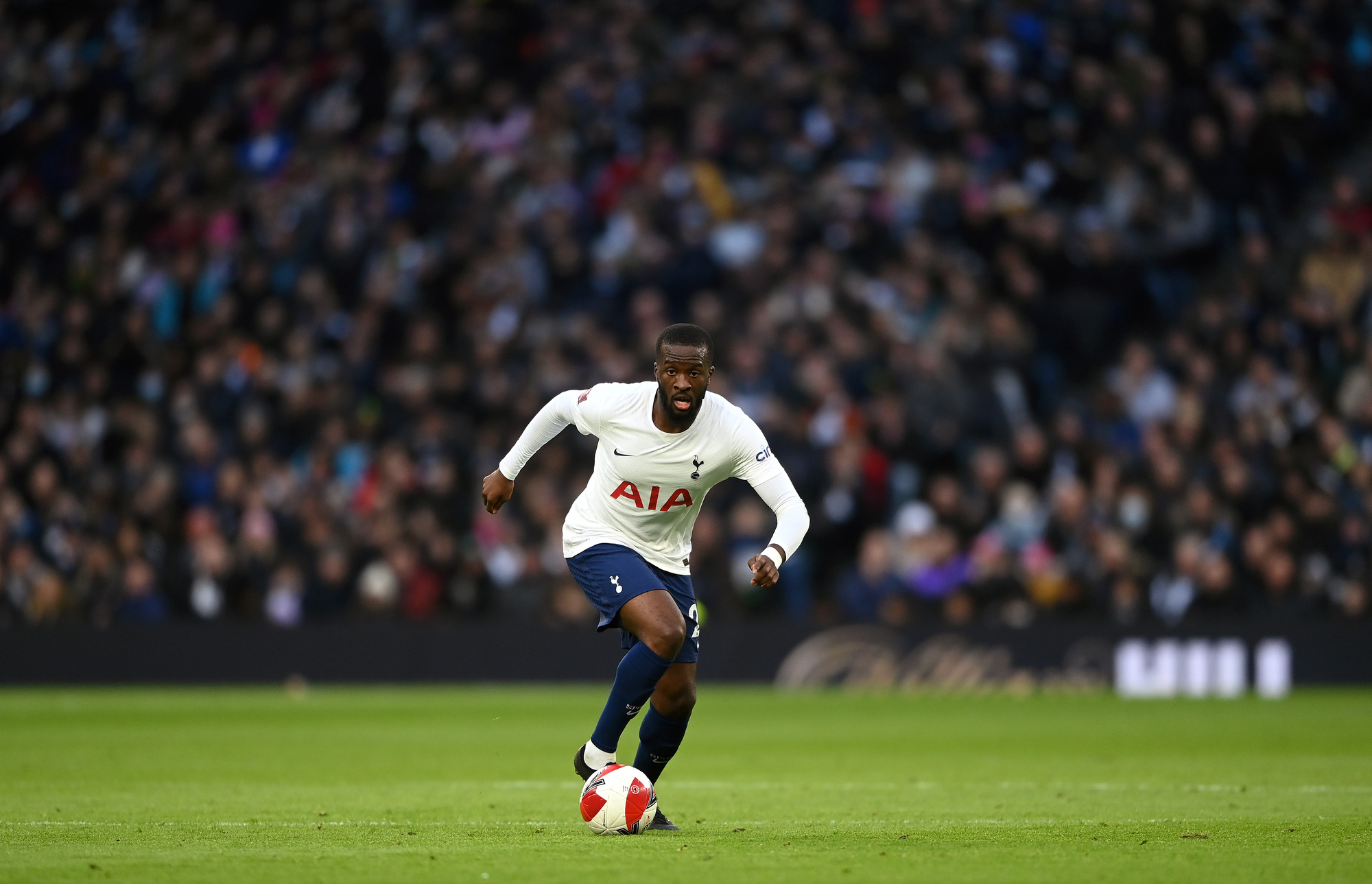