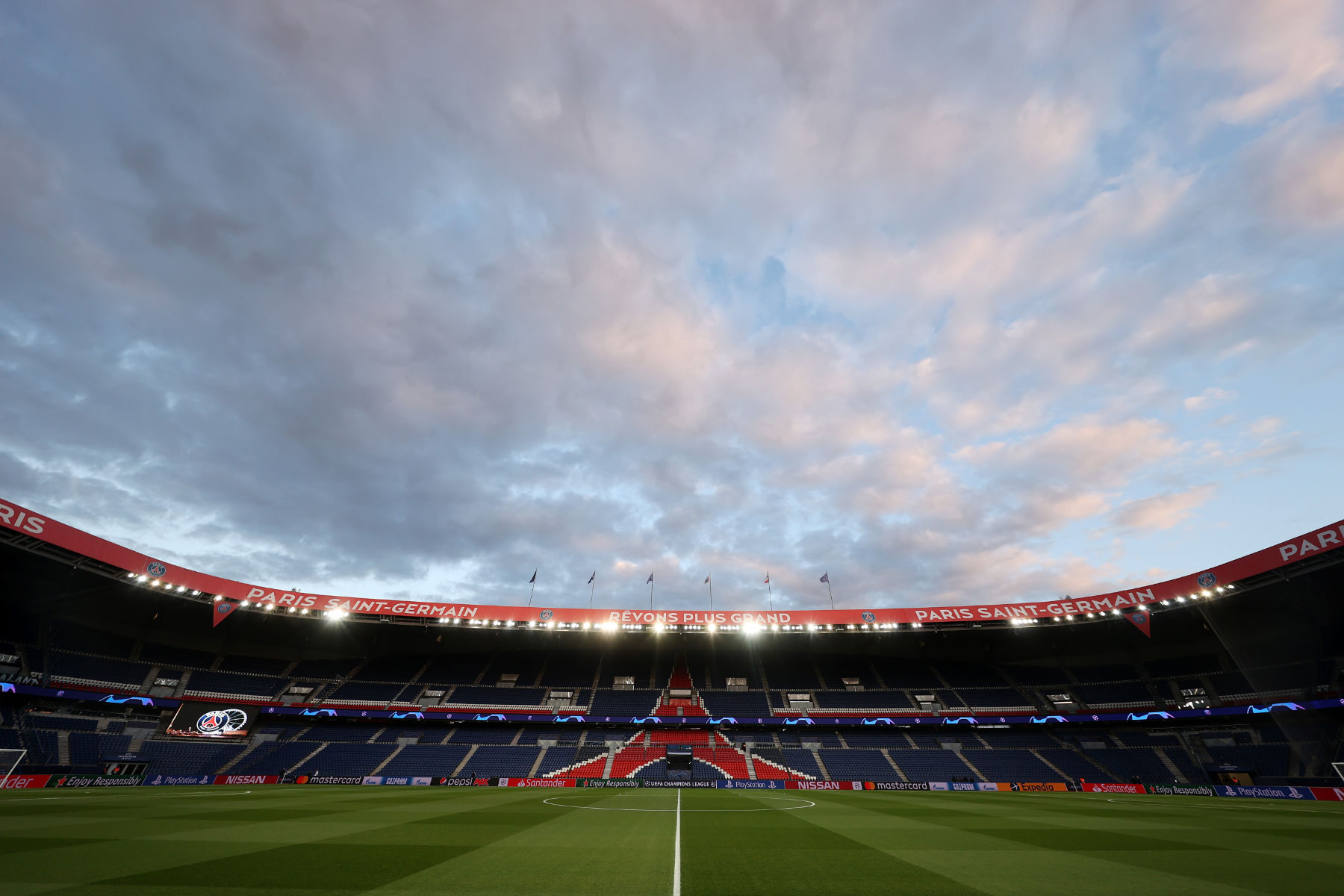 As the January transfer window is a few days away, Paris Saint-Germain supporters will want to see the capital club improve the squad.

However, the coronavirus pandemic has affected the financial aspects of every club. With no supporters attending matches at the Parc des Princes, PSG has lost revenue from that aspect. Then there are the issues with Ligue 1’s television deal with Mediapro that has also affected PSG.

L’Equipe (via Culture PSG) reports that the reigning Ligue 1 champions could see a deficit for their 2020-21 season that could well amount to €200-million. This loss comes on the heels of PSG seeing a little less than €100-million for the 2019-20 season, but their run to the UEFA Champions League final help mitigate some of the lost revenue.

The financial future looks cloudy for the capital club, even with hopes of having a new television deal and return of the supporters to the stadium. Nonetheless, with plenty of clubs facing financial hardship, UEFA has relaxed their financial fair play rules.