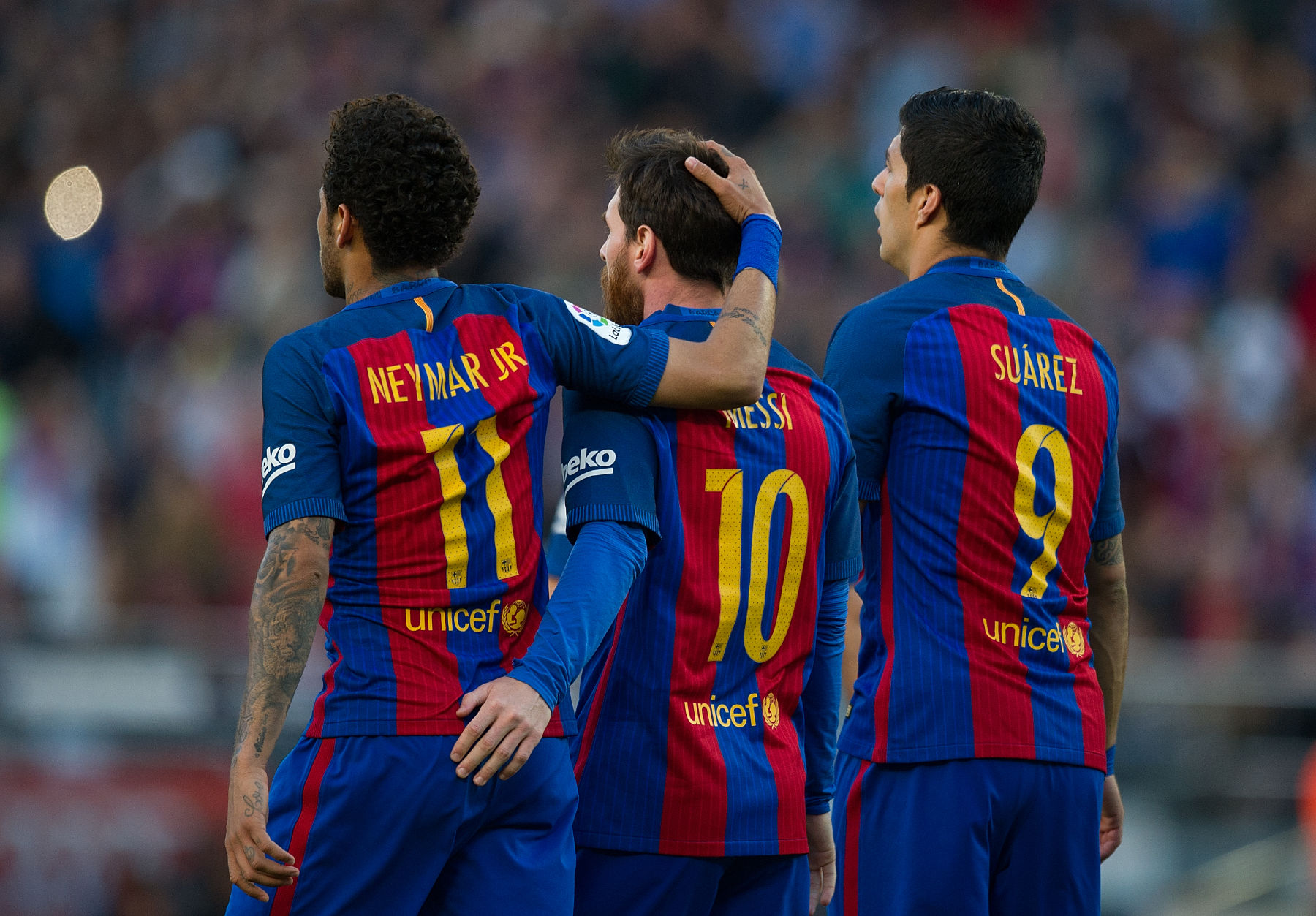 Paris Saint-Germain forward Neymar made headlines yesterday not only for his two-goal performance against Manchester United but also for his post-game comments. Neymar made a straightforward declaration after the game that he aspires to once again play alongside FC Barcelona star Lionel Messi. The two became a potent goal-scoring duo over their four seasons together at the Catalan club.

However, Neymar’s public comments on wanting to reunite with Messi is reportedly not the first time that PSG’s board has heard of this.

According to a report from Le Parisien, Neymar pushed PSG sporting director Leonardo to bring not only Messi to the club but also now current Atletico Madrid striker Luis Suarez as well over the recent summer transfer window. Leonardo was reportedly not able to bring in either of the two due to “economic reasons” as the club would have needed to go all-in with not only paying up the transfer fees for the pair but also their hefty yearly contract salaries.

In early September, Leonardo acknowledged the rumor linking Messi to PSG after the Argentine went public about his desire to leave Barca. But Leonardo did not provide a straightforward response on whether he made any such attempt to haul in the Argentine forward to the club.

With Neymar hoping to reunite with Messi, the ball may very well be on PSG’s court over the upcoming year. More so, there will likely be a barrage of rumors from now until the upcoming summer transfer window linking Messi to a possible blockbuster move to PSG.