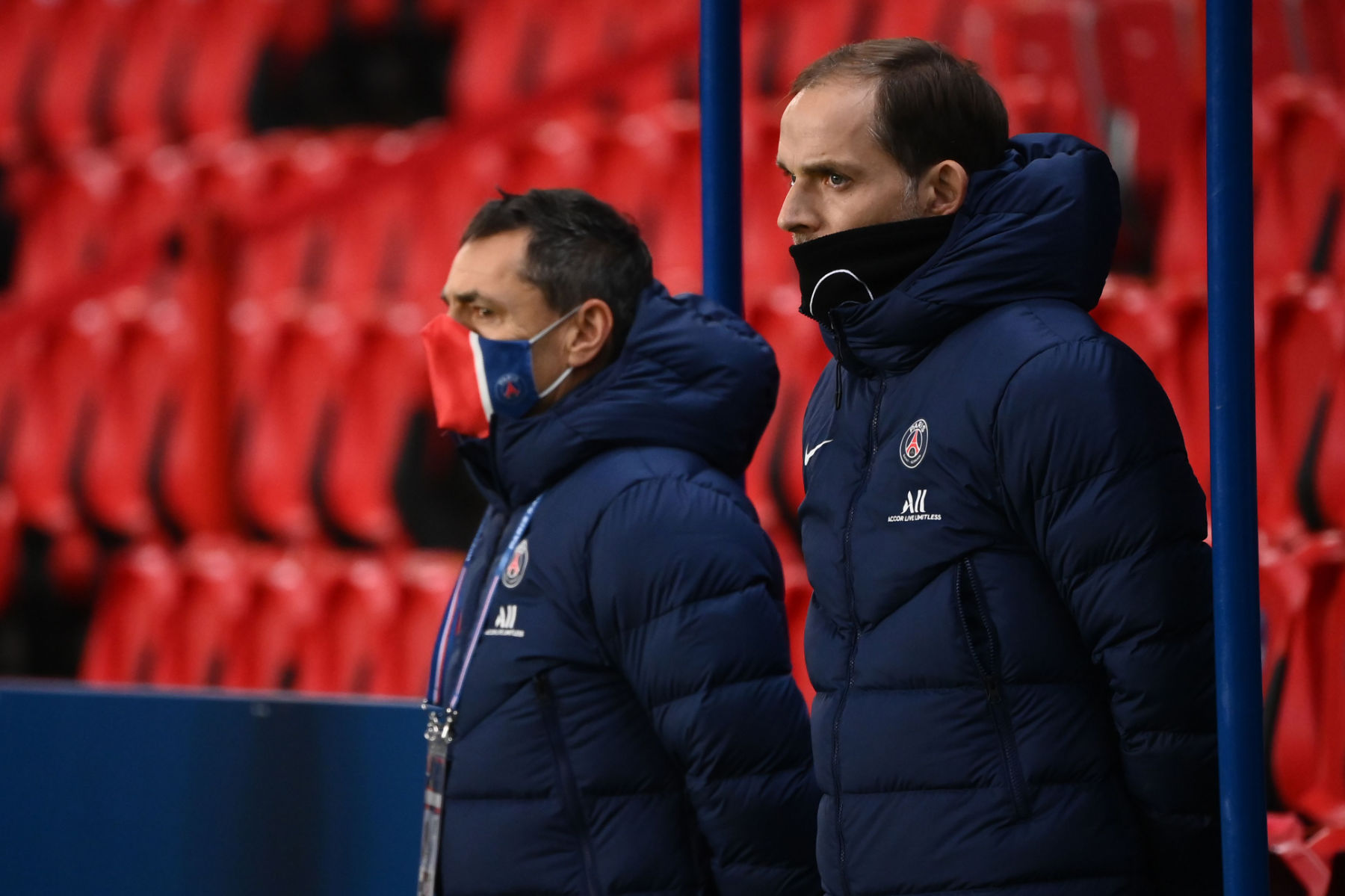 On Wednesday, December 23, I recorded a PSG Talking podcast with Guillaume and James and then a 1970 podcast with Marc during Paris Saint-Germain’s 4-0 win over RC Strasbourg. We talked about Thomas Tuchel quite a bit but little did we know that he would be sacked the following day.

For easy listening, I’ve combined the two podcasts into one and you get to hear us analyze the job that Tuchel has done at PSG and which PSG Talk contributors wanted him gone and others who may be disappointed to see him leave the French capital.

We also discuss PSG’s poor results against Lille OSC and Olympique Lyonnais, two clubs who are currently ahead of Les Parisiens in the Ligue 1 table. Contributing to those disappointing performances are injuries. From Presnel Kimpembe to Neymar Jr., many of PSG’s top players are out of action and for some, it’s a race against time to get them fit ahead of the UEFA Champions League Round of 16 tie against FC Barcelona.

It wouldn’t be a holiday episode without asking the guys what gift they would give PSG this year and who deserves a lump of coal (don’t worry, Leonardo, I’ve made sure you won’t receive any coal this year!).