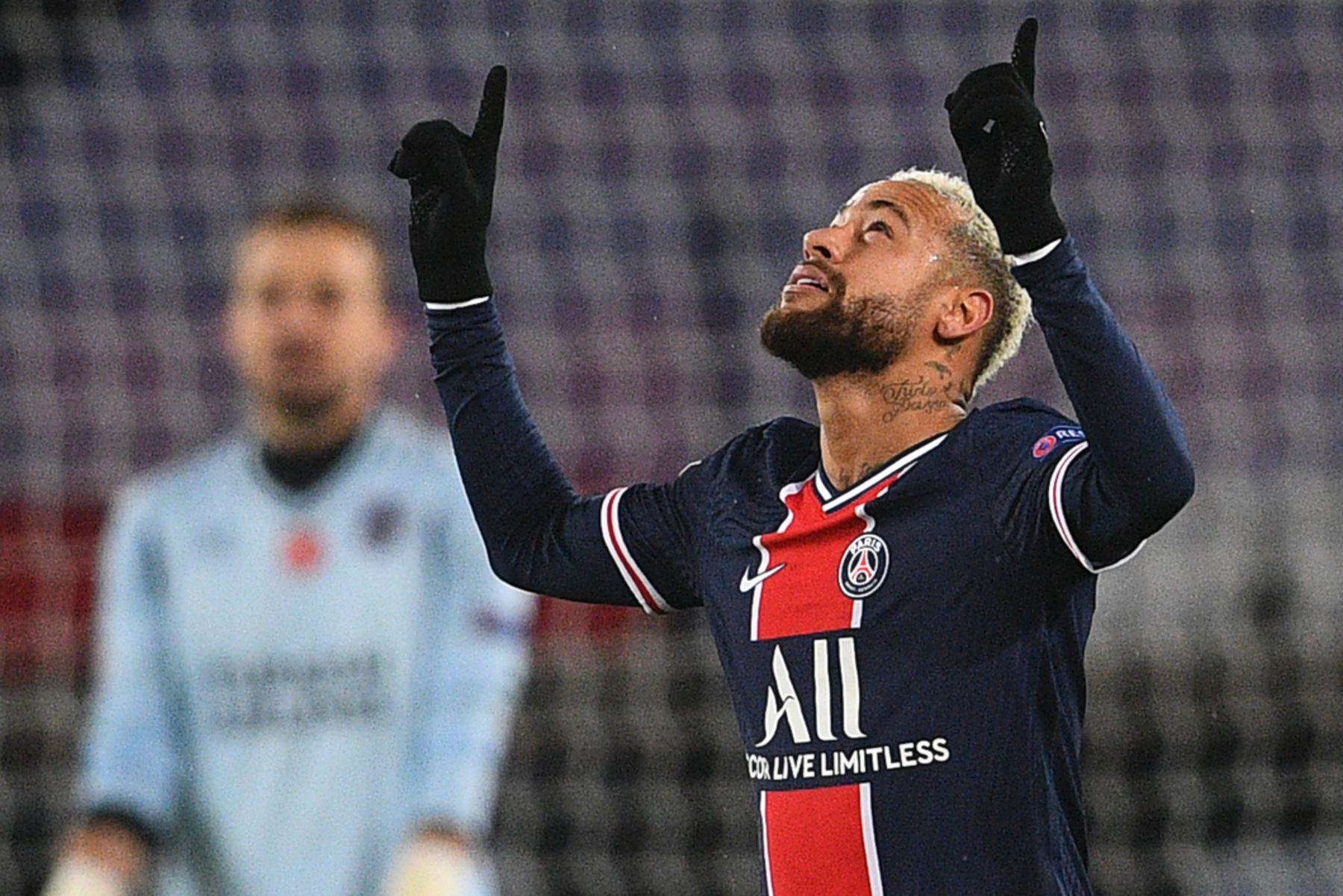 Video
PSG Comes Away With a Much-Needed Champions League Win Over Basaksehir to Clinch Group H
By Steve Zavala - 9 December 2020, 19:34

PSG got the scoring rolling with a stunning Neymar goal in the first half that gave the French side the early 1-0 lead.

This angle of Neymar's goal 😳 pic.twitter.com/QBJSRl2Ayk

From there, it was all PSG as Neymar added two more goals to clinch a hat-trick while Kylian Mbappe notched two goals to help give PSG the key 5-1 win.

For PSG, the club has now clinched Champions League Group H. The club already knew that it had punched its ticket to the knockout stage following RB Leipzig’s win over Manchester United. So, PSG needed this win as it could have been the difference from possibly being drawn against the likes of Juventus or FC Porto in the Champions League Round of 16. For Tuchel and his side, it was mission accomplished as PSG has clinched its Champions League group for the fourth straight season.

The Champions League Round of 16 draw will be held on Monday where PSG now awaits who it will take on in the opening round of the knockout stage.

Mbappe Opens Up on the Expectations to Win the Champions League Following Messi’s Arrival at PSG
6 October 2021, 4:00

Herrera Opens Up on PSG’s Champions League Aspirations This Season
4 October 2021, 20:00
Follow Us