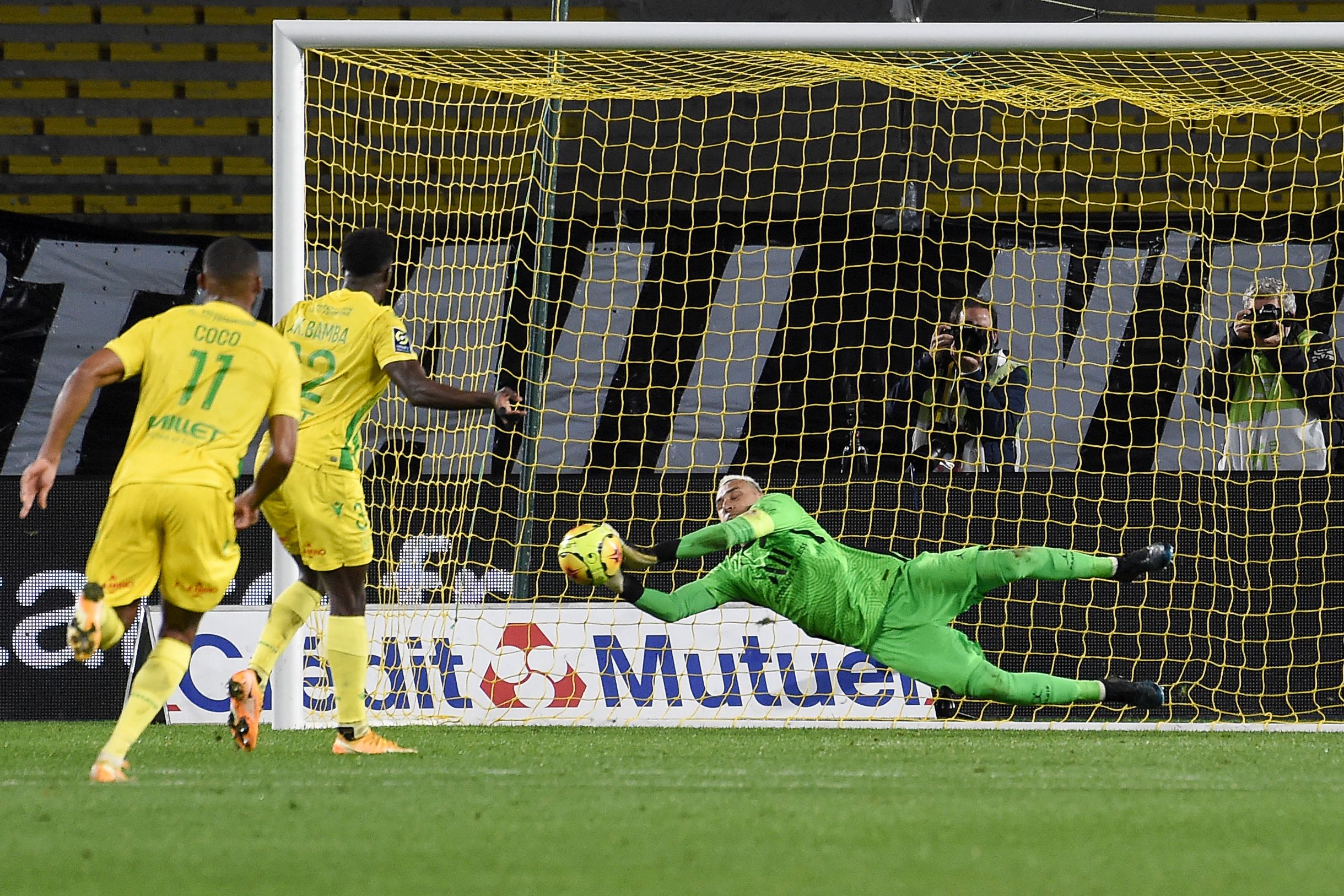 Paris Saint-Germain goalkeeper Keylor Navas has been orchestrating another superb campaign in his career with the French club.

Navas’ Ligue 1 campaign is worth noting as another top season so far. He is averaging a 0.5 goals conceded per game average in league play, which ranks first. More so, he has logged for seven clean sheets in league play, which puts him on par to now surpass last season’s total when he recorded 11.

Navas’ seven clean sheets in 11 appearances puts him at a clean sheet for every 1.6 games average. Among all goalkeepers within Europe’s top five leagues this season, this figure for Navas ranks second behind Atletico Madrid’s Jan Oblak in the fewest appearances per clean sheet statistic.

Navas has had quite a few pivotal clean sheets this season, including in PSG’s recent away league fixture against Lille.

The Costa Rican goalkeeper will be sure to key up this quality play over the remainder of the season.