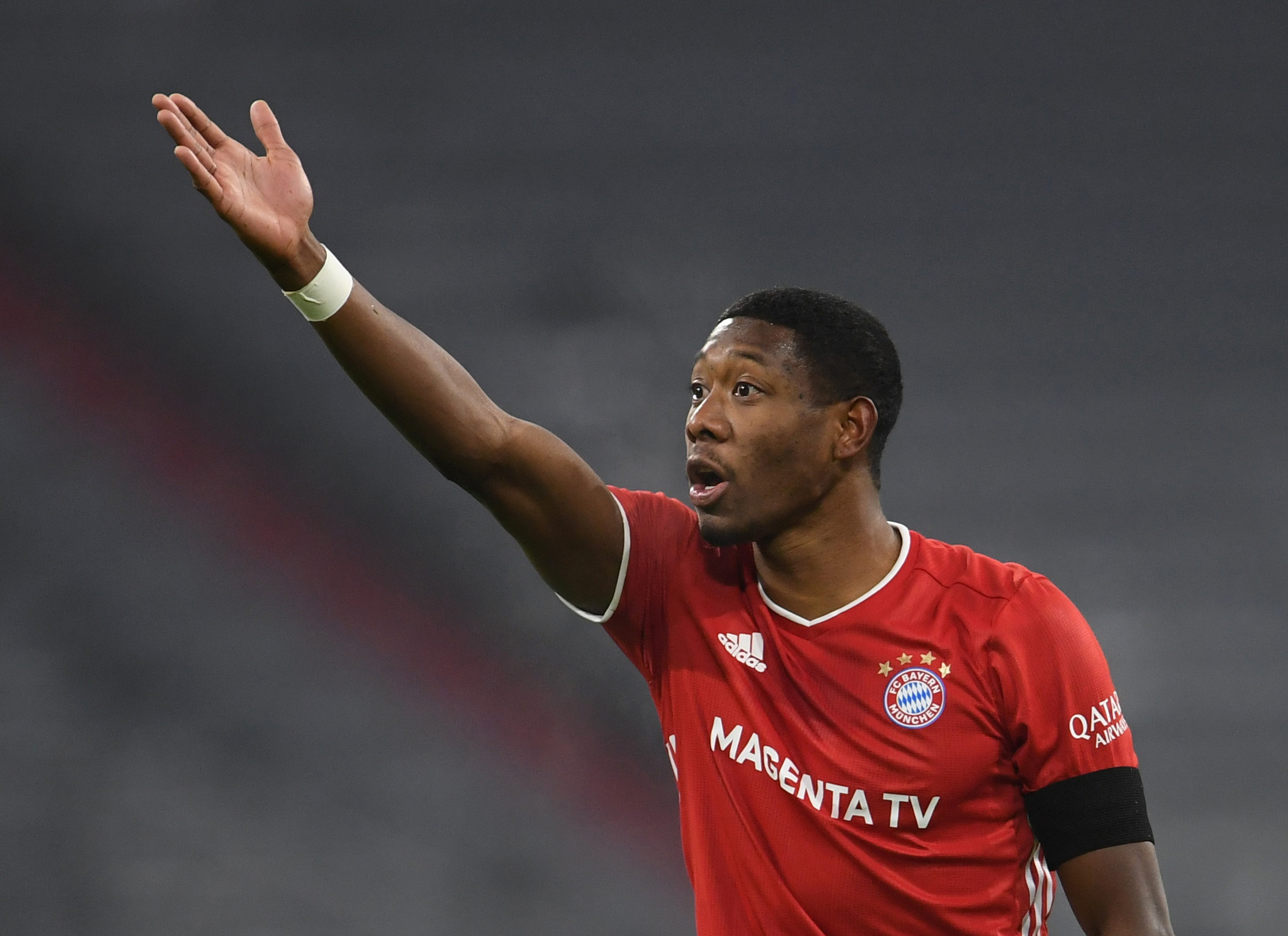 News PSG Mercato
‘I Do Not Know if We Will Resume’ – PSG Transfer Target Ready to Depart Bayern Munich According to Club President
By Eduardo - 22 December 2020, 13:00

David Alaba is fully determined to leave FC Bayern Munich when his contract ends in June. Thus far, Alaba has paralyzed his discussions for a possible contract extension.

Everything seems to indicate that the defender will seek a change of scenery to face a new challenge in his footballing career. Especially with Alphonso Davies taking over his left-back position, Alaba might want to get back to playing that role.

Karl-Heinz Rummenigge, president of Bayern Munich, was invited to the Doppelpass program on Sport1 and was unhappy when referred to Alaba’s contract situation.

“Bayern did everything possible to reach an agreement. We had many discussions, but we wanted an answer from him before the end of October. It was not like that, and I do not know if we will resume negotiations.”

It is valid to mention that Alaba has been linked frequently with Les Parisiens in recent months. However, PSG isn’t the only suitors chomping at the bit to sign the Austria international, with Real Madrid, FC Barcelona, and Chelsea FC showing interest.

With Alaba having plenty of suitors, it will likely come down to the situation and incentives that fit what the defender is looking for, as pay will probably not be an issue with top clubs bidding for his service.