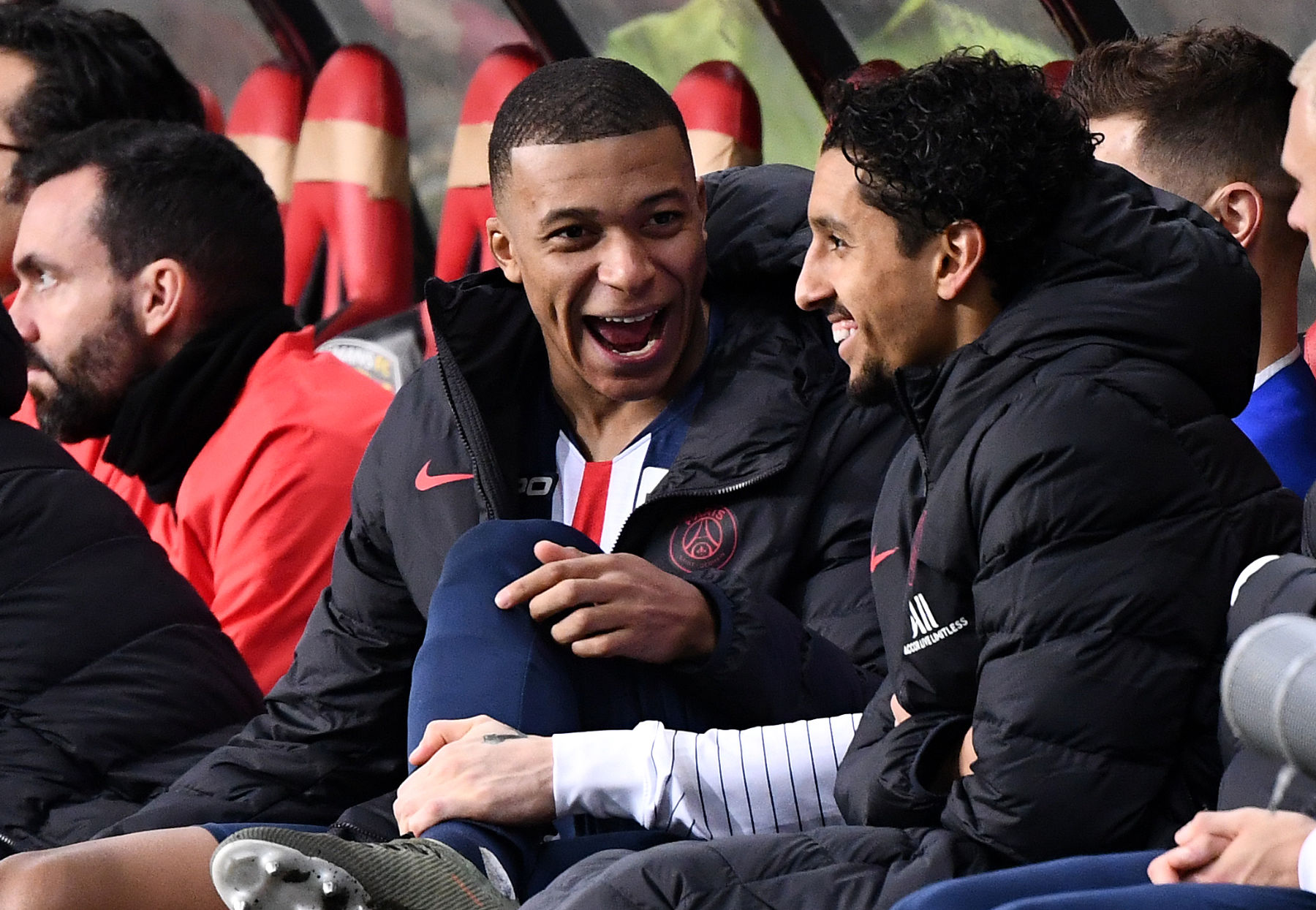 Following Thiago Silva’s departure from PSG, manager Thomas Tuchel had a major decision to make on who would be the next team captain. But the decision was not a difficult one to make for Tuchel as he promoted Marquinhos from holding the vice-captain role to now being the one to bear the captain’s armband.

Nonetheless, Henrique believes (via Telefoot) that Mbappe should be the team captain instead.

“Mbappé is the best,” Henrique said. “In my opinion, he must be the captain of PSG, with all due respect for Marquinhos. It’s a natural process, it’s the benchmark.”

Mbappe is slated to soon face a notable dilemma regarding his future with PSG. The French forward will become a free agent a year following this season. PSG undoubtedly aims to keep the forward, but the rumors will continue to swirl regarding his pending future with the club until he makes an official decision. Henrique played a key role in bringing Mbappe to PSG and backs him to prolong his stay with the club.

Many within PSG sure share these same feelings about Mbappe.