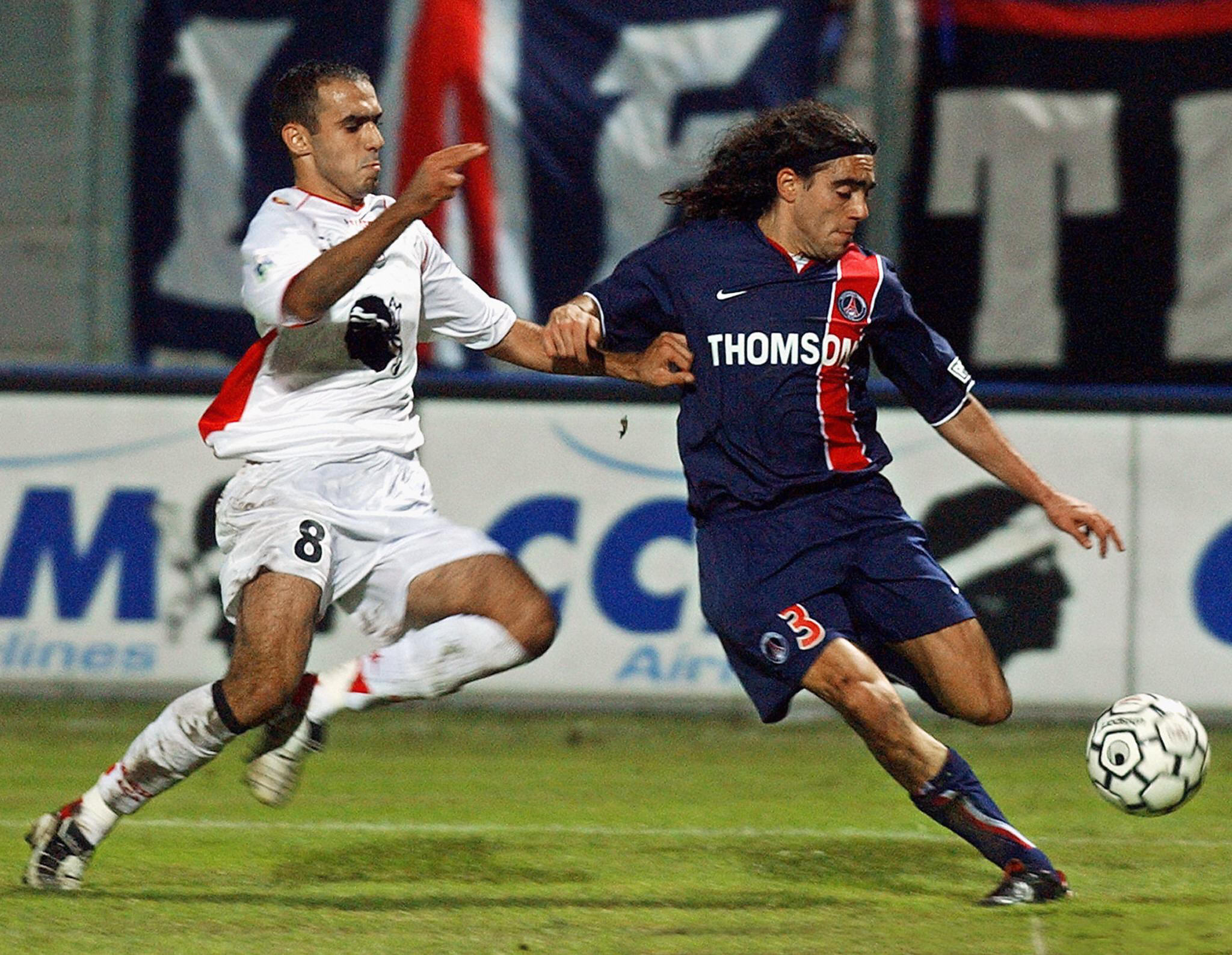 News
Former PSG Midfielder Gives His Approval Over the Potential Hiring of Pochettino
By Eduardo - 25 December 2020, 16:15

Mauricio Pochettino will reportedly become the next Paris Saint-Germain manager after the capital club decided to fire Thomas Tuchel. Plenty of football pundits, journalists, and supporters have shared their thoughts on the Argentine tactician’s potential hiring.

Nonetheless, one former PSG player shared his thoughts on Twitter and is ecstatic about Pochettino’s possible arrival to the French capital, where he also played two seasons during his playing career.

Juan Pablo Sorín spent one season on loan with Les Parisiens in 2003-04, the year after Pochettino departed, so their paths didn’t cross at PSG. However, both played for the Argentina National Team, and the former midfielder gave his approval of the hiring on Twitter.

“Pochettino at PSG? I hope so! Sense of authentic belonging, clear playing style, personality, human relationship with the players. And the Champions League dream which was so close last year,” Sorín tweeted.